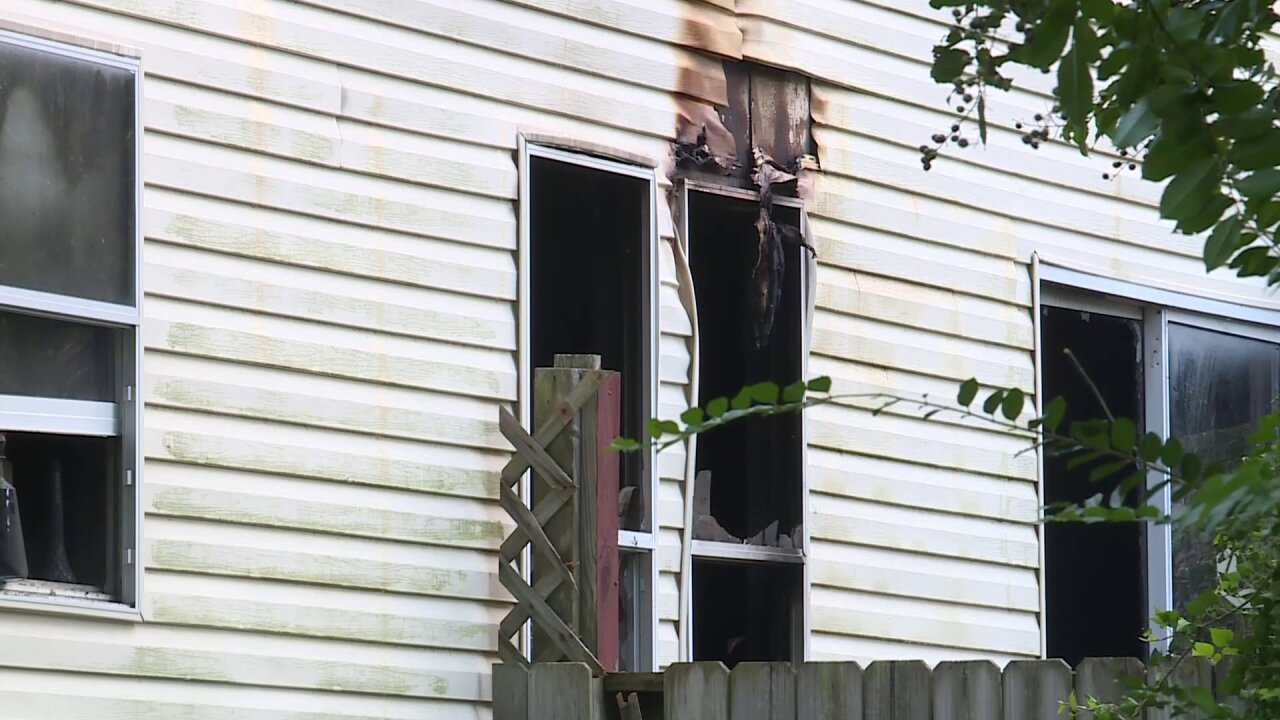 VIRGINIA BEACH, Va. – Crews in Virginia Beach responded to a house fire Tuesday morning in the 5500 block of Lambdin Arch.

A woman and her three pets were able to escape the blaze.

According to Virginia Beach officials, the fire started in the downstairs kitchen of the home and the woman in the home was made aware of the fire when she started smelling smoke.

After realizing what was happening, the woman reportedly was able to escape unharmed with her two dogs and ferret.

Officials said the ferret needed oxygen, which was administered via a specially sized mask for small pets by the Virginia Beach Police Department (VBFD).

Investigators with the VBFD have determined this fire to be accidental in nature.

VBFD would also like to remind people to not overload surge protectors and outlets. It is also a good idea to leave some appliances not in use and unplugged.