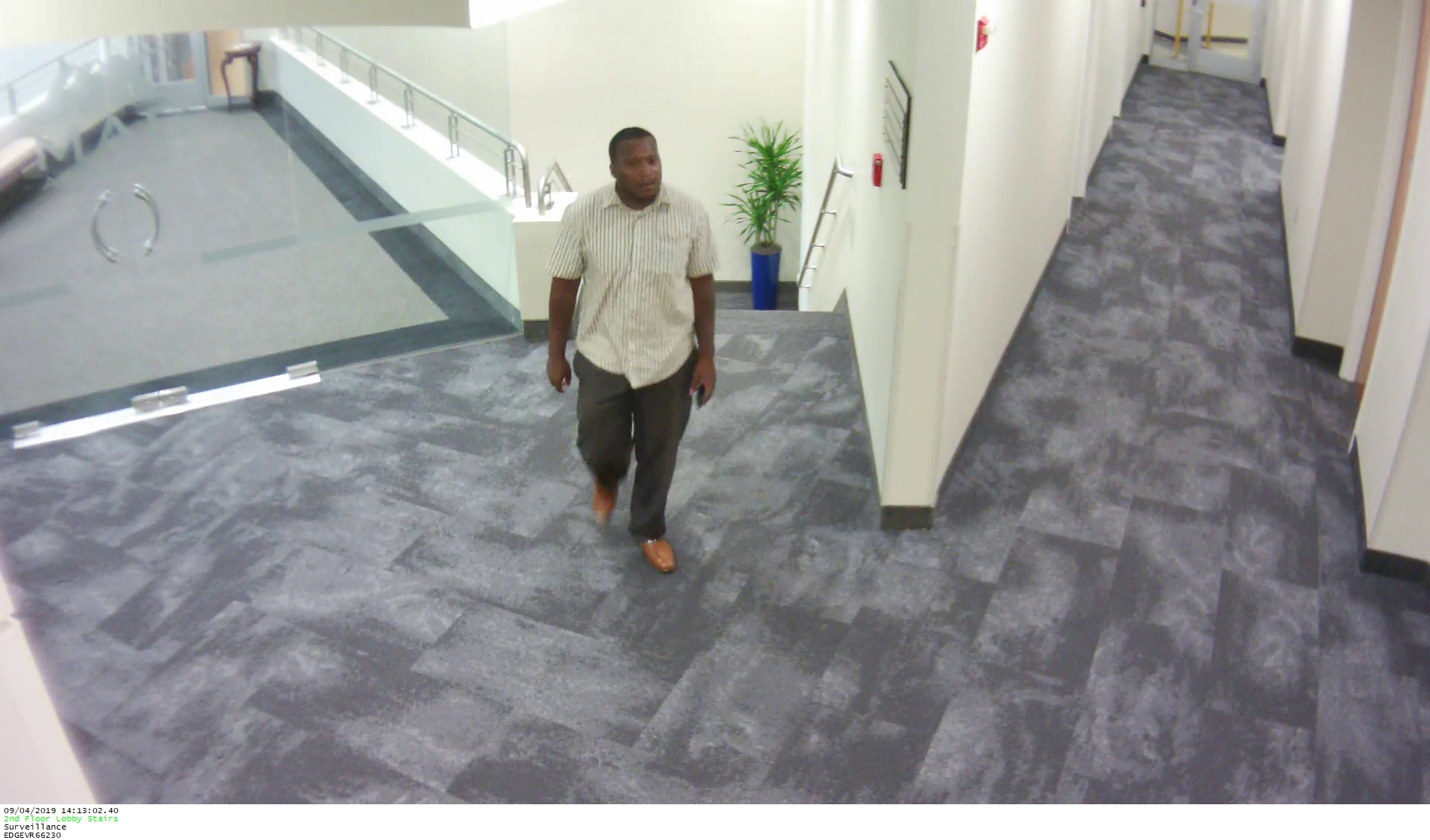 NEWPORT NEWS, Va. – Police need help in identifying a suspect they say is involved in a larceny of credit cards.

On September 4, a report was filed in reference to several credit and bank cards being stolen from a woman’s purse at 1 Bayport Way.

Reports say the subject was seen entering the victim’s office, removing her wallet, and taking several credit and bankcards.

There were several unauthorized purchases in Norfolk and one in Newport News, records say.

If you know information that could help police, you can give a tip anonymously through Crime Line.