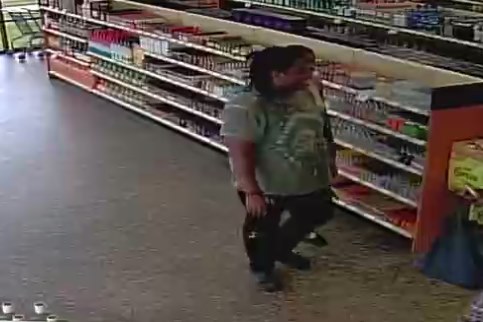 On June 26, a 54-year-old man filed a report in reference to his dog being taken. The victim stated on June 25, around 5:30 p.m., he placed his dog outside in the area of 30th Street and Jefferson Avenue, while he went inside a nearby cellphone store.

The victim stated he was inside the store for approximately 20-30 minutes and when he returned back outside, his dog had been stolen. A picture of the dog is unavailable at this time.

If you can identify this person, call the Crime Line.