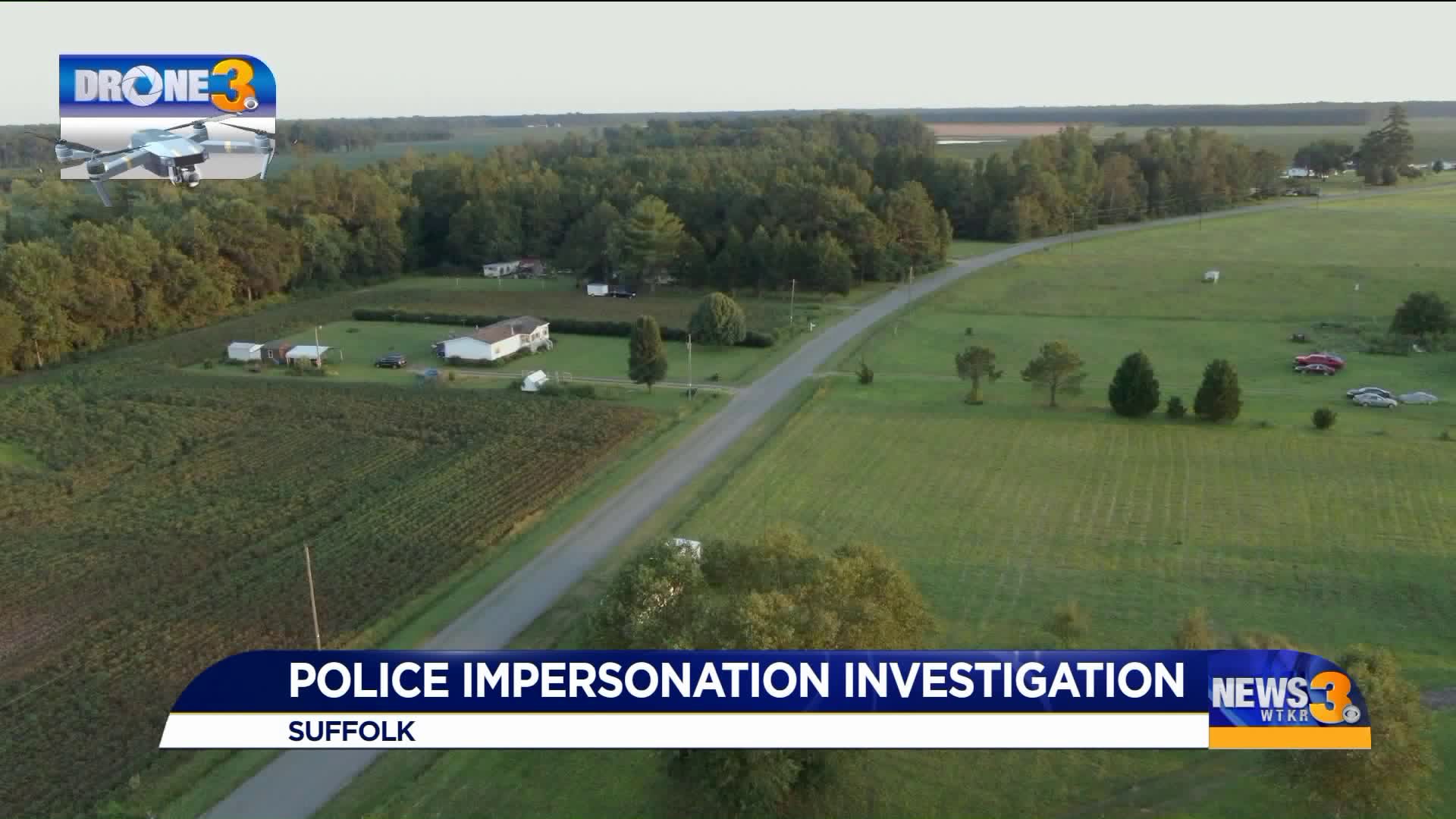 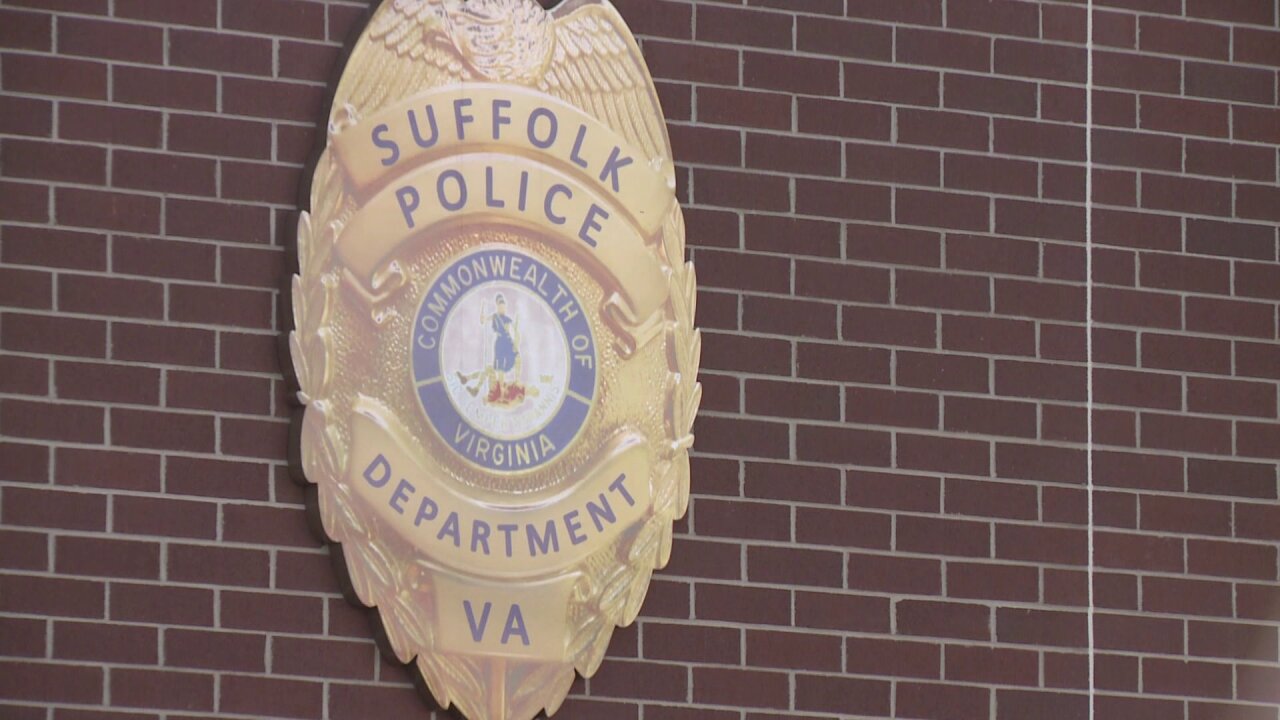 SUFFOLK, Va. - Police are investigating an incident after a man says that he was stopped in his vehicle by a subject impersonating a law enforcement officer.

Records say that around 8:53 a.m. on September 10, the victim was allegedly stopped in the 1500 block of Freeman Mill Road in his vehicle and was confronted by a white man who claimed he was a police officer.

The subject was further described as in his 50s or 60s who was approximately 6’0” tall and weighing 200 pounds with brown and gray hair and a gray mustache. The vehicle was a white, late-model Dodge Charger with no markings but with a police-style spotlight at the driver’s side door.

After a verbal confrontation, the subject left the premises in his own vehicle.

Commonwealth’s Attorney C. Phillips Ferguson declined to prosecute and determined there was no evidence of criminal misconduct.

The department sent out several tips to remember in order to protect yourself during a traffic stop while helping police officers do their jobs:

There’s a law in every state against impersonating a police officer. Those who impersonate police officers erode the public’s trust in law enforcement and may endanger unsuspecting people. If convicted, it is punishable by prison time, a fine or both.

Anyone that has information is asked to contact Suffolk Police or Suffolk Crime Line: