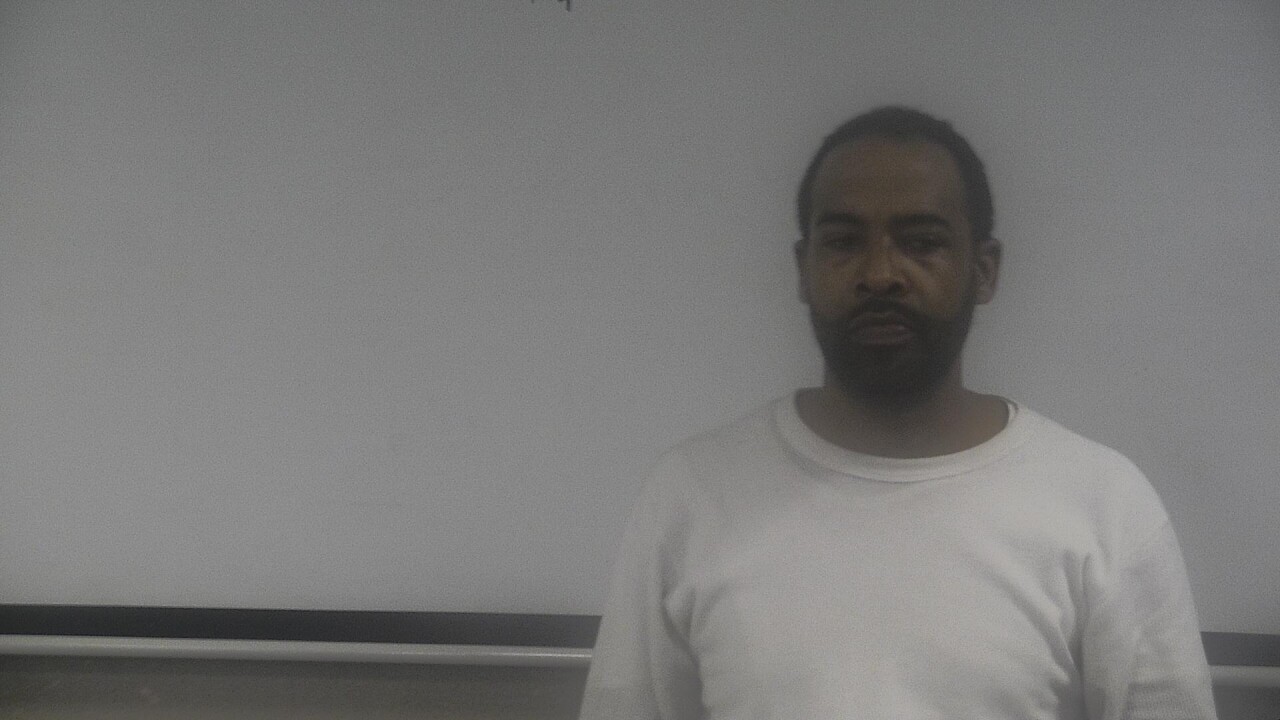 NEWPORT NEWS, Va. – A Suffolk man was sentenced Thursday to 25 years in prison for possession of a firearm during a drug trafficking crime.

Williams, a convicted felon who is prohibited from possessing firearms, was also in the home with many of the firearms within arm’s reach.