Who’s lurking behind the screen? Investigators warn of dangers to children on the internet 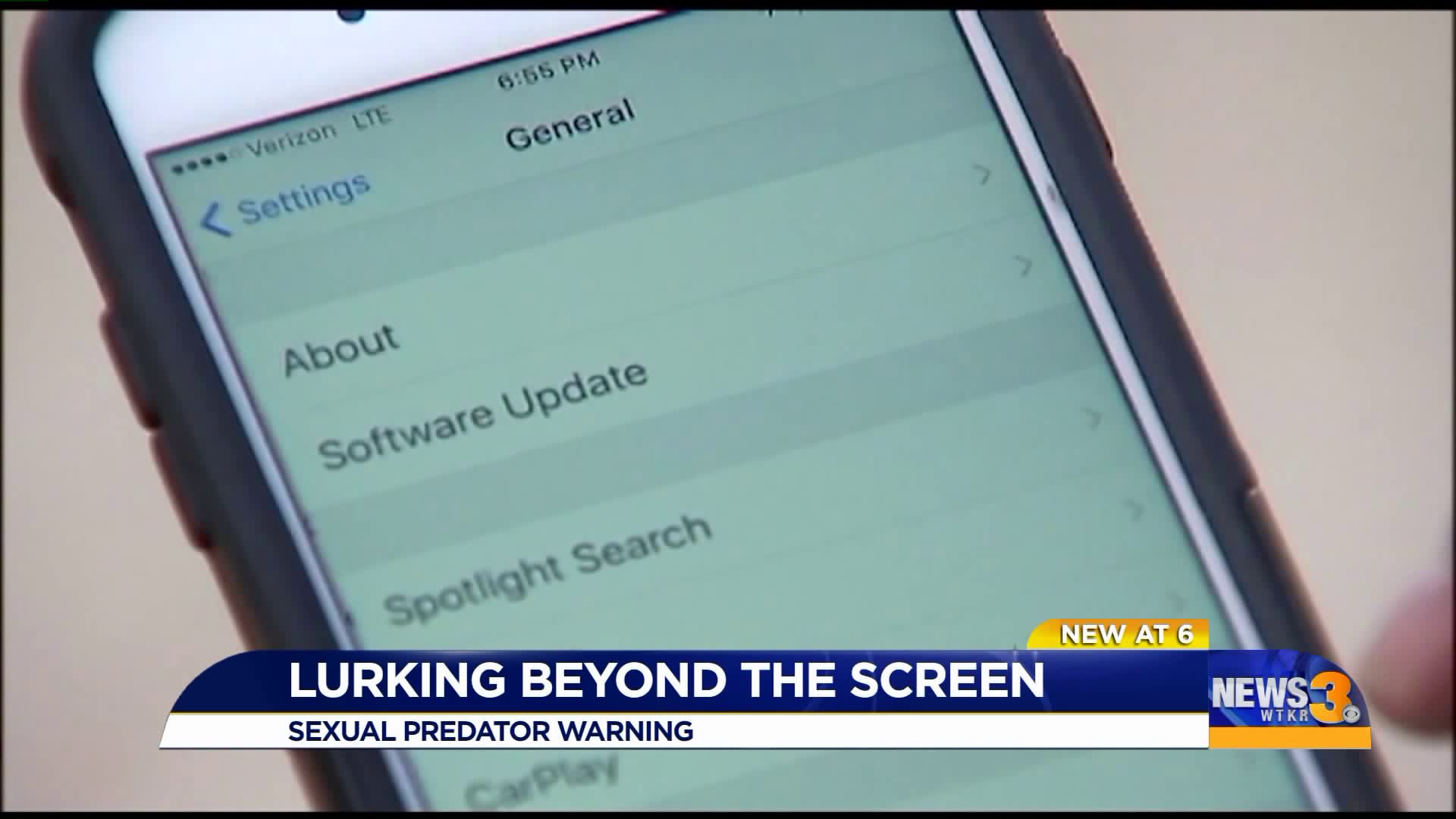 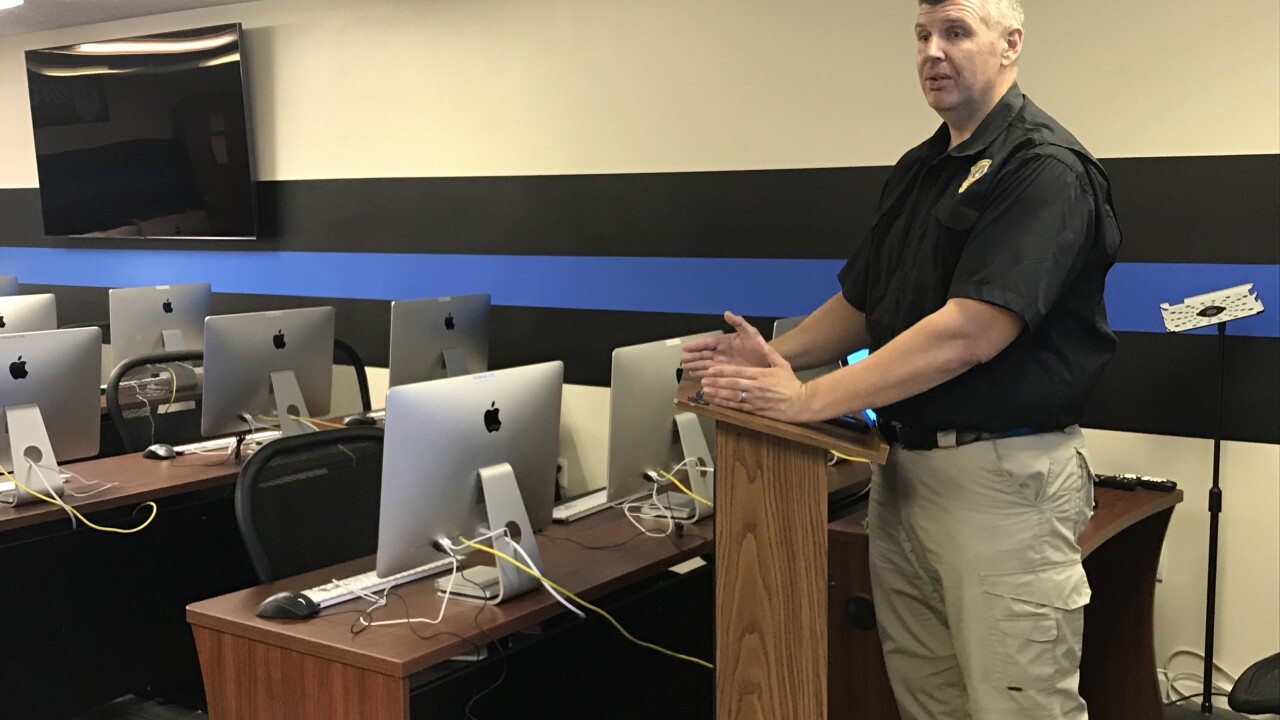 BEDFORD, Va. – Your child's phone is a direct link to predators lurking online, and investigators want parents to be aware of the dangers out there.

Since the National Center for Missing and Exploited Children program launched in the early 2000s, it has taken more than 50 million reports. In one week alone, 203,106 complaints of child pornography were documented. One week.

Investigators who are part of the Internet Crimes Against Children (ICAC) Task Force said it's almost too much for investigators to keep up with.

"Skout, Whisper, Kik, Tinder, Omegle, Paltalk, MeetMe, Snapchat, even Facebook -- all places we have seen pedophiles make contact with juveniles for the purpose of exploiting those children," an investigator told News 3.

Investigators try to put themselves on some of these social media and chat platforms to act as a buffer between predators and innocent victims, but some slip through the cracks.

"If they talk to me thinking I am a 12-year-old girl or boy, that keeps them from talking to a real 12 or 13-year-old, and they're arrested because they're trying to solicit me, not them. Then I have done my job."

To get a real feel of how these officers are trained to catch sexual predators before they act out, News 3 traveled to Bedford, Virginia, to learn the ins and outs of the industry so we can instruct parents and guardians on what to do to protect the most vulnerable members of our society -- our children.

ICAC has a dog trained to sniff out electronic devices that could be storing images and videos of child pornography. They train officers on where to look and how to interact to catch some of these predators who may be practicing luring children.

Steve Anders, a sergeant in the program, said many of the sexual deviants they catch start out watching adult pornography. He said the issue is the snowball effect it can cause.

"From what we have seen, the only difference between the fantasy and reality is the opportunity," Anders said. "If they think they'll get away with, they're going to do it."

In a nearby town, a sexual predator was caught after he traveled from New Zealand to L.A., then took a bus to Richmond to hop a ride to Goochland to meet up with a 14-year-old girl he met online.

"All he had on him was duct tape, pepper spray and a knife, so who knows what he had planned for her, but he came from the other side of the world," Anders said.

Parents are being warned to check their kids' phones. Monitor what they are doing and who they are talking to.

Investigators tell parents to check out this app, which gives them a way to keep track of what the child is doing.

Below are a few helpful links for you to go over with your family to keep them safe from predators who may be lurking online.