CHESAPEAKE, Va. - The future Mr. and Mrs. Alvin Pryor’s wedding dreams came to life when they found their venue at Noah’s in Chesapeake.

“We were bragging about this venue to everyone. The staff is great,” said India McElroy.

Her groom-to-be liked it, too.

“I liked it! I liked the little decoration they had. The whole atmosphere was nice,” said Alvin Pryor.

They were set to say their vows next summer inside the building on Independence Parkway in Chesapeake. But all of a sudden, plans changed when the bride-to-be got an email from the venue.

The company is filing for bankruptcy, which has the location in Chesapeake closing next month. 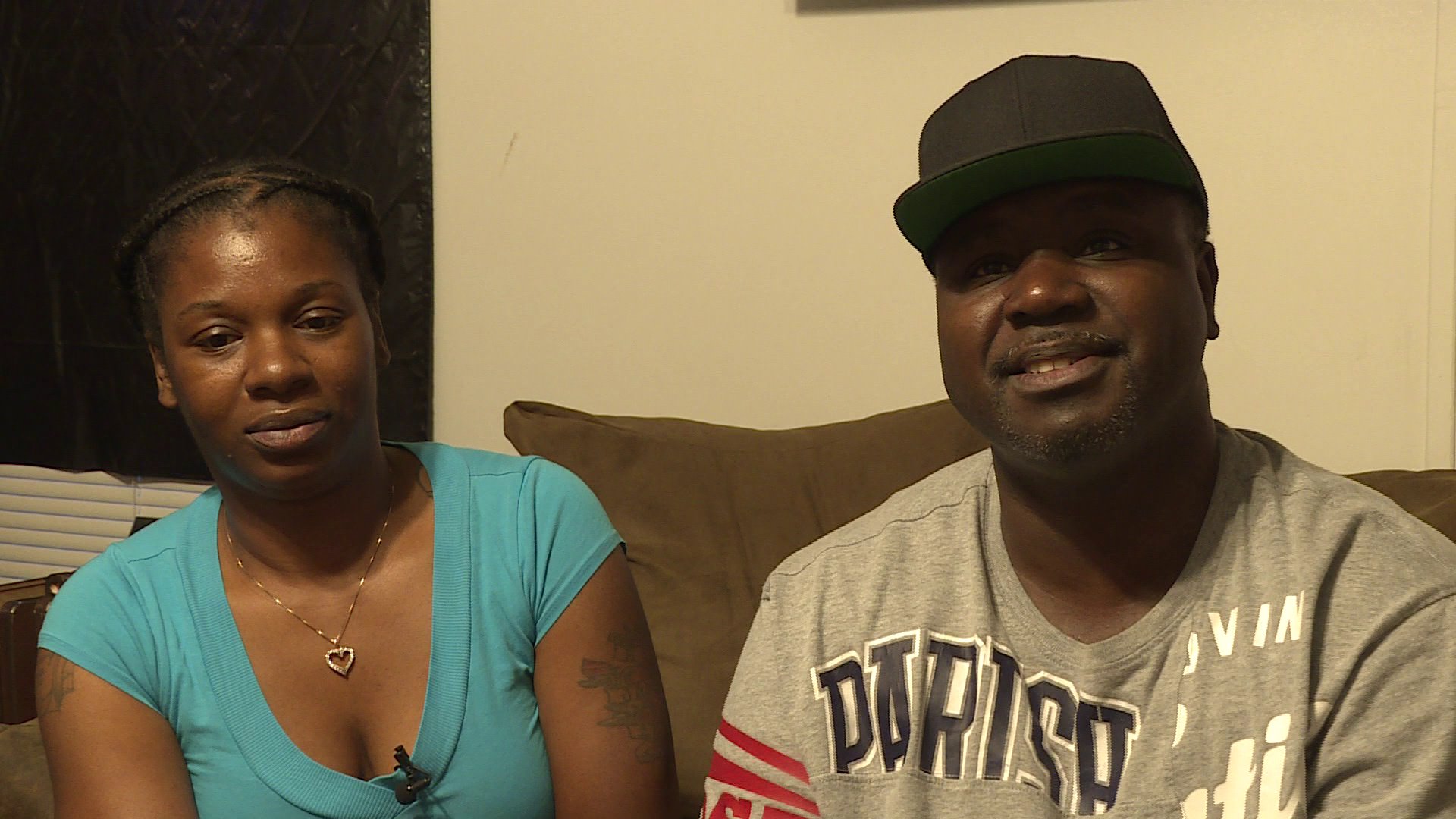 McElroy says, “We already had our game plan: Pay off the venue, go to the caterer, the DJ, the wedding planner and keep going down the line.”

“They are only giving us $3,025 back, and they are leaving the balance of $4,654 in a creditor pool for when they file bankruptcy,” said the bride-to-be.

News 3 reached out to Noah’s in Chesapeake, but we are still waiting to hear back. In a letter they sent to the couple, the company acknowledges the couple paid $7,679, but the remaining balance will be paid out by the court by the end of the year.

“I’ve been on the brink of crying, but it’s not going to solve anything right now for either one of us,” she adds.

Right now, the couple hasn’t had any luck with new venues, and the ones they are finding are over their budget.

“We don’t have money we can just be like, 'Alright, so we're just gonna go ahead and pay this off; we're not gonna worry about it, you know, it's okay, and if they give it to us, fine. If they don’t, fine.' No - we don’t have that,” she said.

This bride says she will say “I do” regardless, but the one thing she needs is her money.

“We just want out money back. That’s it - so we can move forward," the couple said.

A venue in Virginia Beach called The New Royal Courtyard heard the news and is inviting all couples that have lost their venue to contact them for a free complimentary Wedding Package.