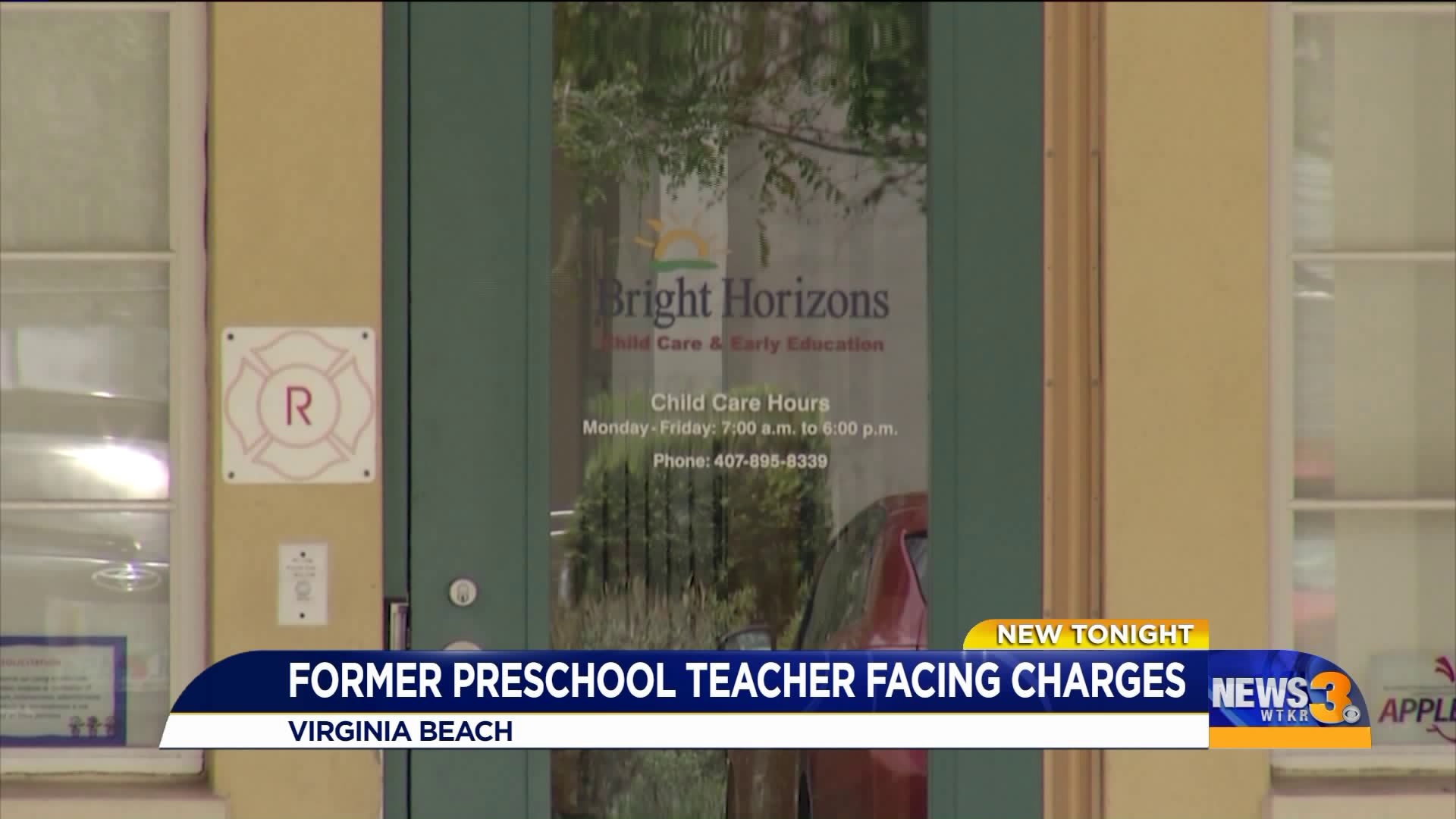 VIRGINIA BEACH, Va. - A former preschool teacher on probation for sexually molesting a child in Florida has been arrested again for allegations out of Virginia Beach.

Jayrico Jayrice Hamilton, 27, pleaded guilty to three counts of lewd and lascivious conduct last March after being accused of molesting a boy at Bright Horizons Learning Center in Orlando, Florida, in 2017.

News 3 learned that authorities in Orange County picked Hamilton up for warrants out of Virginia Beach at his house in Florida on August 28.

Friday, Virginia Beach Police said Hamilton’s charge stems from an incident that occurred in the early-morning hours of January 1, 2013.

Authorities say Hamilton and the victim knew each other. They said as this is a sexual assault and involves a minor, no additional details will be provided.

Related: Pastor to serve more than a year behind bars on charges of indecent liberties with teenage girl

Bright Horizons is currently being sued by two victims who alleged that Hamilton abused them.

The lawsuit states that Hamilton was arrested for making a bomb threat several years ago. It also states prior to him being hired by Bright Horizons, he was fired from another position at the Navy Child Development Center in Virginia.

Hamilton is currently a registered sex offender and is being held inside the Orange County Jail. He's expected to be brought back here to Virginia.