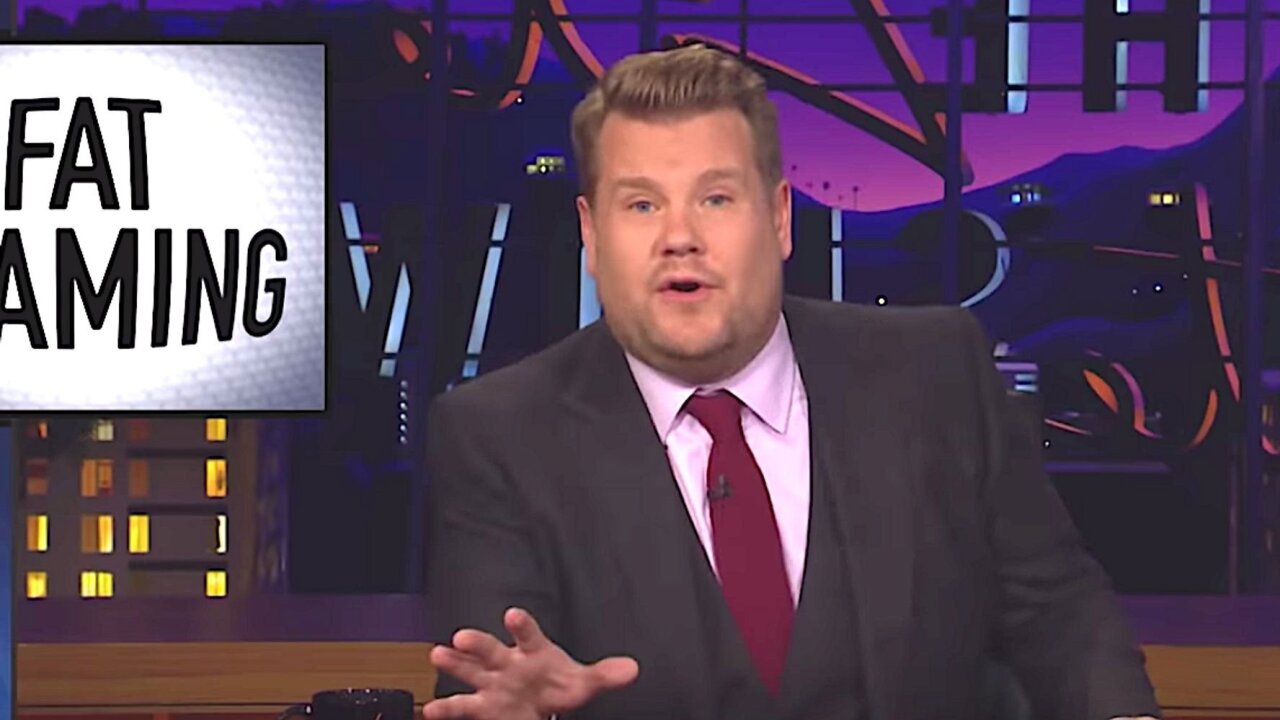 James Corden took on fat-shamming during his show on Thursday.

Bill Maher has a long history of drawing ire for his remarks made on and off his HBO show, “Real Time.” And now he’s being called out by fellow late-night host James Corden.

The host of “The Late Late Show” used part of Thursday’s episode to criticize Maher’s remarks that suggested our culture should do more to combat the obesity epidemic and stop the push for body acceptance.

James Corden took on fat-shamming during his show on Thursday.

“Fat-shaming doesn’t need to end; it needs to make a comeback,” Maher said on last Friday’s “Real Time,” adding that “some amount of shame is good.”

Corden, who spoke of own body image and health, used scientific reports to back up his arguments that mocking other people’s bodies can actually lead to more harm. He also talked about obesity as a systemic health issue with a range of contributing factors.

Related: Outcry leads to reversal for young swimmer disqualified from race for how swimsuit fit her body

“There’s a common and insulting misconception that fat people are stupid and lazy and we’re not,” Corden said. “We get it, we know. We know that being overweight isn’t good for us and I’ve struggled my entire life trying to manage my weight and I suck at it.”

“Fat-shaming is just bullying,” he reminded. “And bullying only makes the problem worse.”

Corden is one of several people, celebrity or otherwise, who has pushed for more body positivity acceptance.

“We’re not all as lucky as Bill Maher. We don’t all have a sense of superiority that burns 35,000 calories a day,” Corden deadpanned.