The United States Department of Justice said Taylor and the girl started talking in May 2018. They communicated for more than a year with intermittent breaks in between.

The girl, identified as “Jane Doe 1” in documents, told him she was 14 when they first spoke. Taylor told her he was 15. Later, prosecutors said he admitted to her that his real age was 24.

Related: Who's lurking behind the screen? Investigators warn of dangers to children on the internet

Documents also stated Taylor and the girl exchanged graphic images of themselves. When the girl stopped, the documents stated Taylor threatened to commit suicide.

The girl’s mother learned of what happened and contacted the National Center For Missing and Exploited Children back in February.

The girl was interviewed by investigators, and it led to cellphones being searched. Investigators found the explicit messages, and it gave police reason to arrest Taylor.

Additional court documents obtained stated Taylor would have a detention hearing at the U.S. District Court in Downtown Norfolk. That hearing was Tuesday, Sept. 17 at 3 p.m.

Taylor is currently in federal custody and has been charged with production of child pornography in the United States District Court for the Eastern District of Virginia.

The FBI is asking for the public's help in identifying Taylor's potential victims. They say he also goes by "Justin Travis" and "soccerrefferee2" on social media. He worked as a soccer referee for various youth leagues and schools on the Peninsula, authorities say.

If you have information regarding Taylor's pending prosecution or you believe you or someone you know may have been victimized by Taylor, you are asked to contact the FBI's Norfolk Field Office at (757) 455-0100 or submit an online tip here. 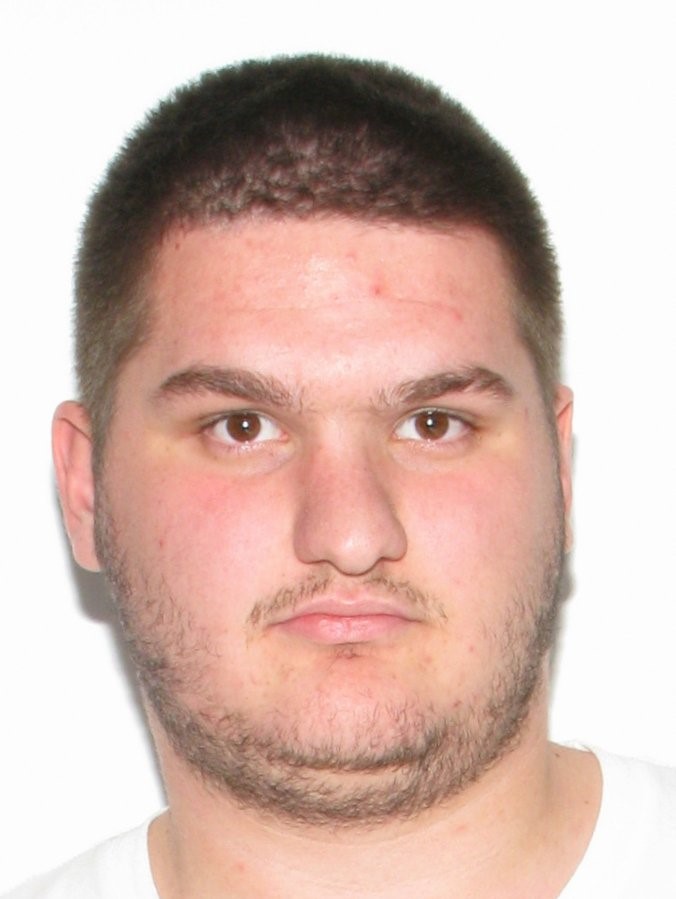