Northernmost hotel in the world to open at the North Pole 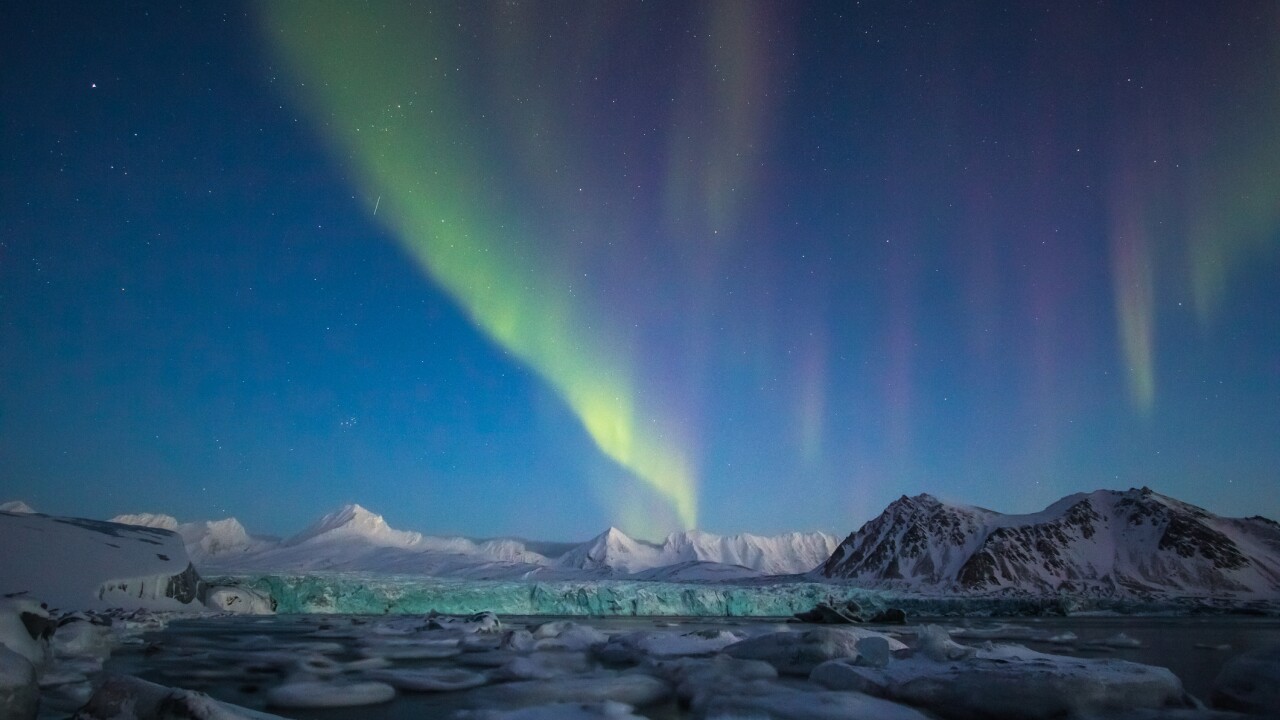 Ever dreamed of spending the night in an igloo at the North Pole? For one month only, travelers will have the opportunity to do just that — provided they’ve got a spare $100,000.

A temporary hotel site is opening at the northernmost place in the world in April 2020, offering a once-in-a-lifetime experience for adventurous explorers. South-facing window pretty much guaranteed!

North Pole Igloos hotel will be made up of 10 heated domes in which guests can sleep under the stars in the frozen center of the Arctic Ocean.

“The North Pole has been one of the most exclusive travel destinations in the world for years, but no nice and comfortable accommodation facilities exist there,” explains Janne Honkanen, founder of Luxury Action, the travel company behind the ambitious project.

“I wanted to create a more comfortable way to experience the North Pole as it is, by bringing cozy facilities to extreme conditions.”

The North Pole is inaccessible most of the year, but it can be reached by helicopter in April and by ship during June and July.

Only around 1,000 people make the journey annually, and those who do usually rough it in tents and must bring all the equipment needed to keep the safe in the hostile, frozen environment.

That’s quite a contrast to the heated igloo with en suite toilet, on-site camp manager, Arctic wilderness guide, chef and security team offered as part of the hotel package.

“We provide all of the equipment,” adds Honkanen. “But you definitely need to have the spirit of an explorer or scientist.”

Travelers will be almost guaranteed the opportunity to see the Northern Lights, as the aurora borealis is still highly active in April.

This covers a two-night stay in Svalbard, the last frontier town between mainland Norway and the North Pole, flights and logistics to and from the North Pole, as well as a night’s stay at the North Pole Igloos hotel, along with all meals and guides.

Rather than remain on a fixed spot on one of the Arctic glaciers, the igloos will be moved around to “the most safe places” if and when weather conditions change, Honkanen says.

The experience begins in Svalbard, the last frontier town between mainland Norway, where guests spend two nights before taking a two-hour helicopter ride to a North Pole ice camp. From there, they are transported to the glacier where the North Pole Igloos hotel stands.

Visitors also have the option to spend a few nights in the company’s hotel Octola, an exclusive five-star lodge in Finnish Lapland, to receive North Pole “training” for an extra charge.

While the main aim is for travelers to experience the North Pole in a new and unique way, Honkanen hopes those who stay in the North Pole Igloos hotel can act as “messengers” and help raise awareness about the effects of climate change in the region.

“We’re not just providing the experience, we want to spread the word on what’s happening,” he explains.

“How the climate crisis affects local culture, local food and the Arctic animals. We see the effects first hand.”

“It’s transformative travel. We make a connection with the local people [in Svalbard].”

Honkanen stresses that his pop-up hotel poses no threat to the Arctic environment and is a “purely sustainable experience.”

“Everything we bring there, we bring back,” he says, adding that the entire structure will be packed up and returned to Svalbard at the end of the month.

Founded in 2009, Luxury Action specializes in creating high-end travel experiences in the Arctic and Nordic regions.

The company’s last big project was Octola, which launched last December, but Honkanen says the North Pole Igloos hotel was always in mind.

“Since I opened Octola, many guests have asked about the current state of Arctic nature,” he says.

“I think this is a great opportunity to give them a chance to experience the North Pole in a safe way.”

North Pole Igloos will launch a year after Arctic Blue Gin opened a one-day pop up bar in the North Pole as part of a rather elaborate marketing stunt.

Explorers were offered a lifetime supply of the Finnish artisan gin if they were able to make it over on April 17.