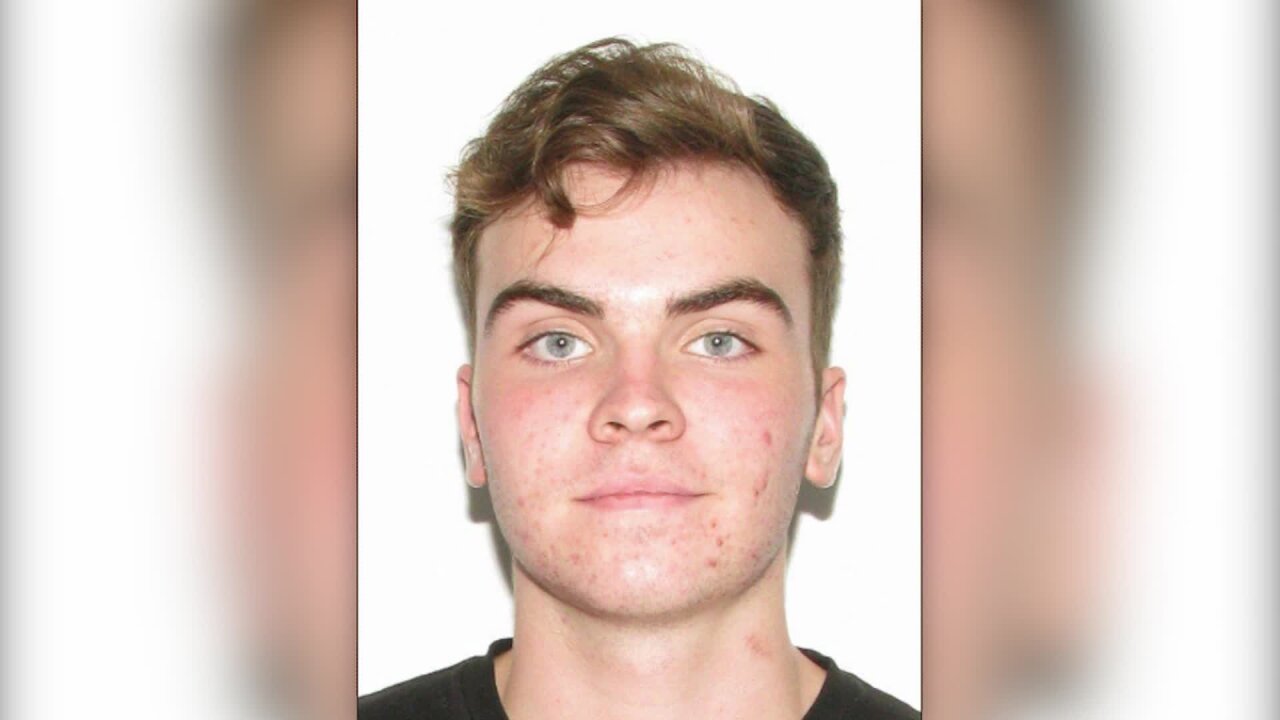 Matthew Thomas Bernard was arraigned Thursday in a southern Virginia court on murder charges in the deaths of his mother, sister and infant nephew.

Judge Brian Turpin approved an order for a competency and sanity evaluation that Bernard’s court-appointed attorney James Martin requested, according to the documents obtained by CNN affiliate WSET.

Bernard is accused of killing 62-year-old Joan Bernard, 25-year-old Emily Bivens, and 14-month-old Cullen Bivens, and was charged with three counts of first-degree murder and three counts of use of a firearm in the commission of a felony, according to CNN affiliate WSET.

The order says that Bernard is currently in the custody of the Commissioner of Behavioral Health and Development Services. It also says that the evaluations must be conducted on an in-patient basis by qualified staff at a hospital designated by the commissioner.

Bernard’s next hearing has been set for Nov. 6.

The first report came into police the morning of August 27 after Bernard showed up at his aunt’s door, punched her in the shoulder and ran away, according to search warrants obtained through WSET.

Shortly after, the aunt heard gunshots coming from the victims’ home. When she went to the home, the warrant says, she found a body in the driveway and saw Bernard running from the house and into the woods behind it, carrying a rifle. She told police he was wearing a white T-shirt.

When officers arrived, they found that the woman in the driveway appeared to have been shot. They also found a woman and a baby on a bed who appeared to be shot as well, according to the warrant. Officers also found a dog dead in the living room.

In the woods, officers said they found a rifle, a white T-shirt, blue sweatpants and black Nike brand sneakers, the warrant said.

What the family says

Bivens, a pitcher with the class AA Montgomery Biscuits in the Tampa Bay Rays organization, posted a tribute to his family on his Instagram, saying his “heart was turned to ash” when they died.

Bernard’s uncle, Bryant Bernard, said the killings were unlike the churchgoing nephew he knew. He said something changed in Bernard over a short period of time.

“Last week he was having bad dreams, and that he’d seen demons around his bed… He said something to his mother that something’s going on and it’s gotta stop today and he left.”

Bernard was involved in church and taught youth groups, Bryant Bernard said. He doesn’t know “what snapped” with his nephew, he said.