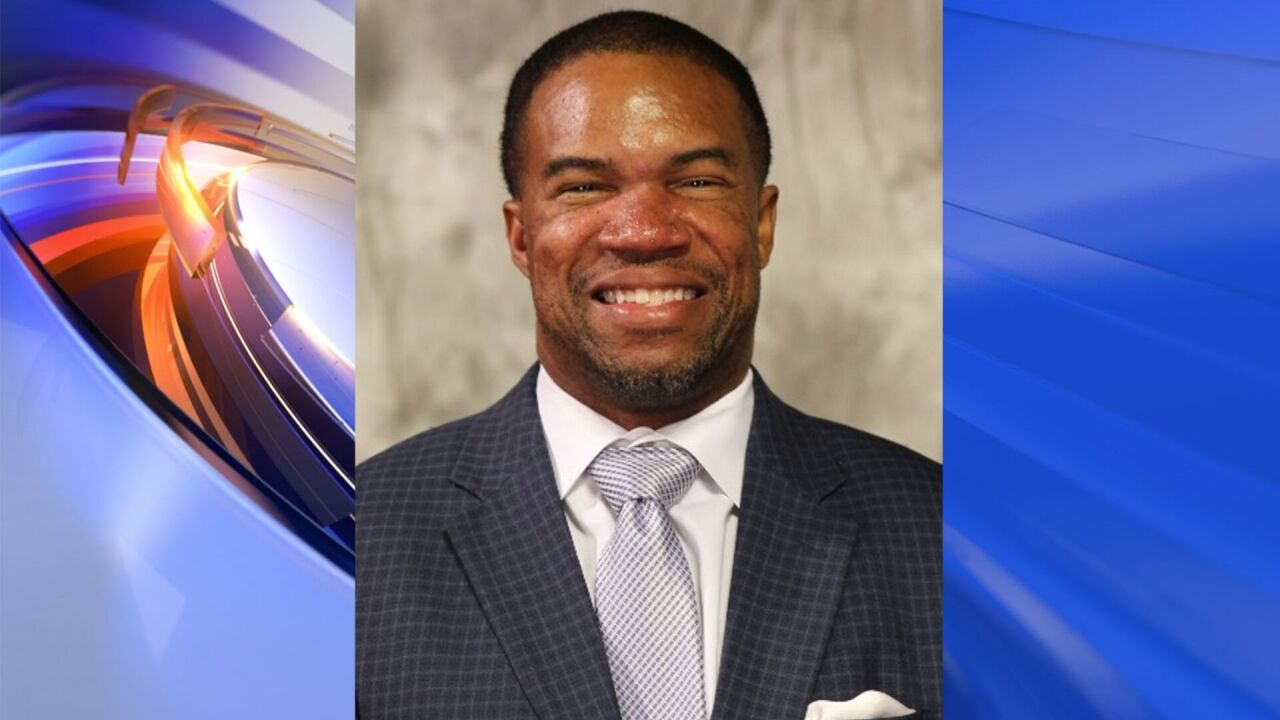 Gordon has served as Chesterfield’s chief of schools since 2017. He is replacing Deran Whitney, who led the Suffolk school system since 2010.

Gordon started in education in 1995 as a substitute teacher and basketball coach on Maryland’s Eastern Shore. He eventually became a fifth-grade teacher in Salisbury, Maryland, and a high school history teacher in Richmond and Chesterfield.

Gordon was also a basketball coach at Armstrong and Meadowbrook high schools.

In 2005, he served as the dean of students at Meadowbrook and in 2007-2008 became the assistant principal. Gordon became the principal of James Monroe High School in Fredericksburg in 2009, a role he served in until 2014.

“We welcome Dr. Gordon to Suffolk Public Schools and we are excited for the great things that will come under his leadership for the future of the school division and the broader community,” said Phyllis Byrum, the chairwoman of the Suffolk School Board, in a statement.