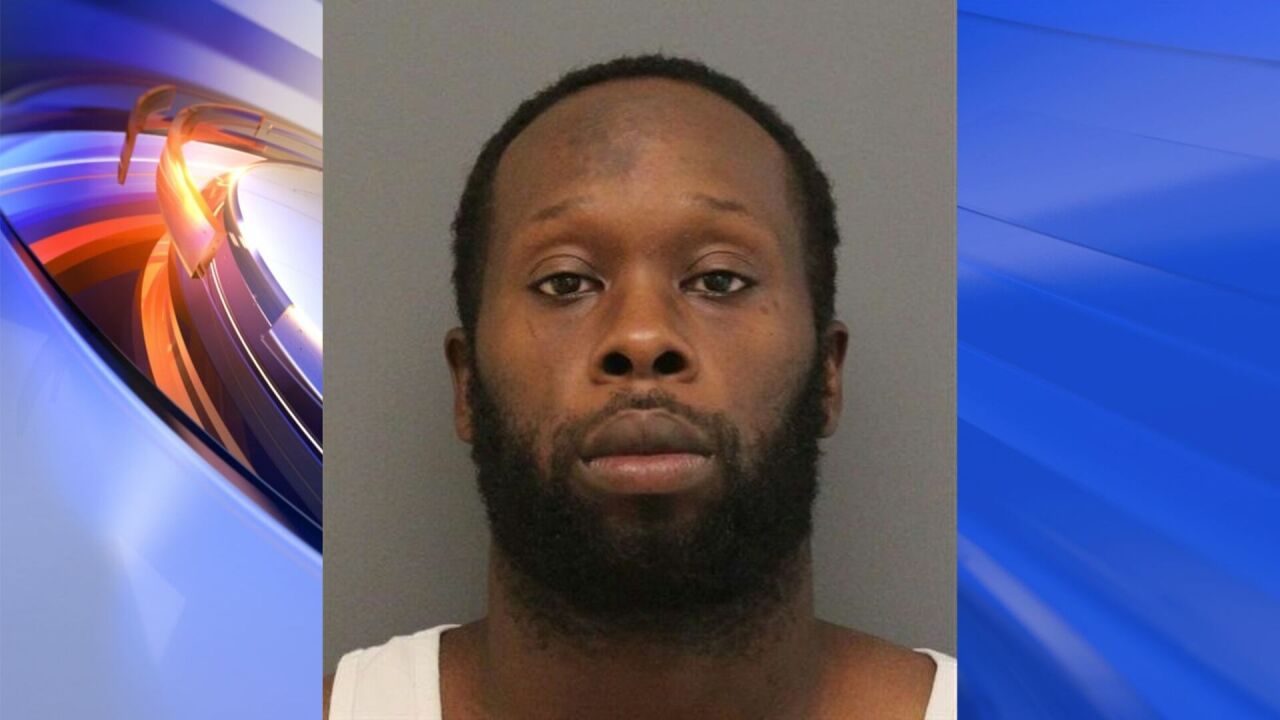 NEWPORT NEWS, Va. – Police are investigating after a leasing office worker says she was sexually assaulted by an apartment resident on September 3.

Around 6:28 p.m., police were dispatched to a reported sex offense that had just occurred. Officers spoke with a 28-year-old Hampton woman who stated an apartment resident had just sexually assaulted her.

The woman said a man, identified as 31-year-old Dezmond Plummer of Newport News, had come into the leasing office with questions about placing a work order.

While assisting Plummer, she stated he pushed her against the wall and held her wrists. She also advised that he attempted to push his face into her neck and lift up her dress. The complainant was able to push him away and ran to the back of the building.

After further investigation, warrants were obtained on Plummer for Sexual Battery and Assault. Plummer was taken into custody on September 12, on his outstanding warrants related to this incident.