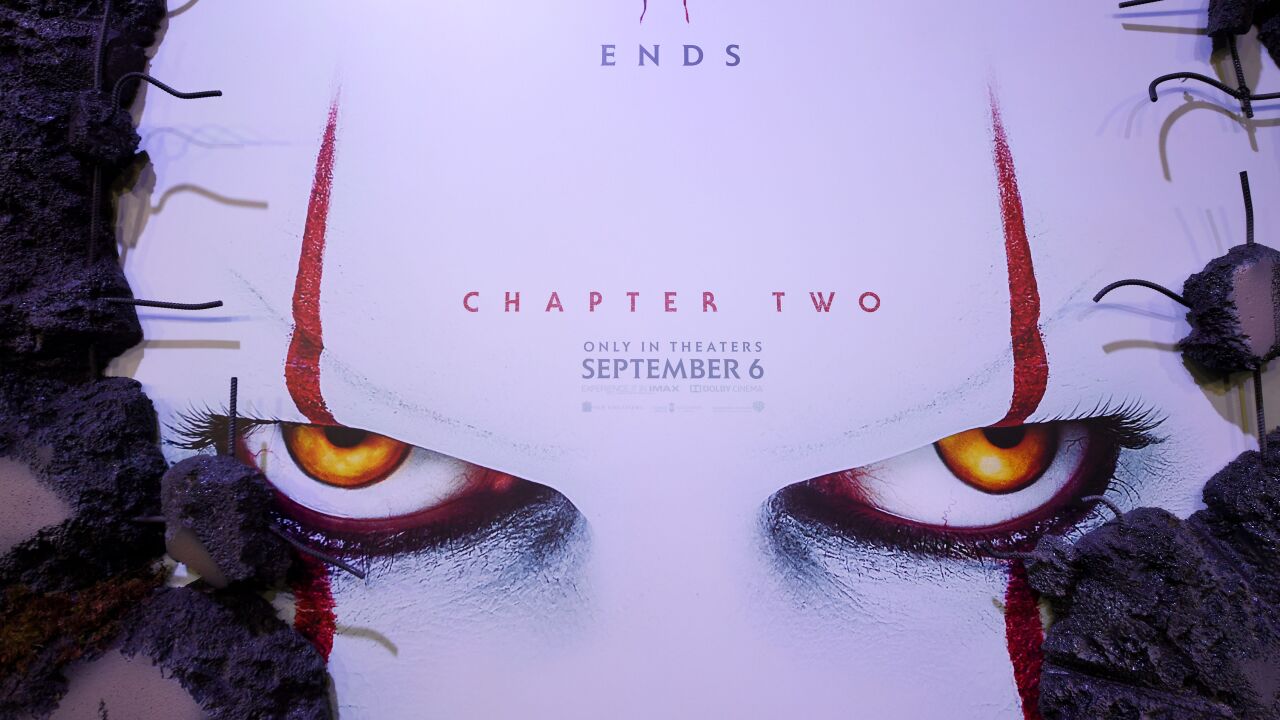 A poster is seen on the red carpet ahead of the World premiere of “It Chapter Two” at the Regency Village theatre in Westwood, California on August 26, 2019. (Photo by Robyn Beck / AFP) (Photo credit should read ROBYN BECK/AFP/Getty Images)

This week on Act 3 we’re talking about It: Chapter 2!

How does this sequel compare to chapter 1 and does the A-list cast deliver? We’re also talking about the movie Leonard DiCaprio doesn’t want you to see, Don’s Plum! This is an unsettling film with a storied history that might change the way you think about some of your favorite actors. We’ve also got news about what’s next for JJ Abrams and future Game of Thrones projects, all in this jam-packed episode!