VIRGINIA BEACH, Va. - Police in Virginia Beach are investigating after a dog was shot and killed Monday during a burglary attempt at a home in the city around 4 a.m.

According to police, the burglary took place in the 600 block of Liberty Bell Road. Two men who were in the home at the time of the burglary were not harmed.

We spoke with the dog's owner Herbert Culbertson after the shooting.

"I’m alive, the other night, because I think my dog took that bullet for me," Culbertson explained.

Culbertson told us he's had Deuce for two years.

"I’m just devastated because everywhere I used to go he’d be with me all the time and now he’s not," Culbertson said.

The pitbull helped him as he battled pancreatic cancer. 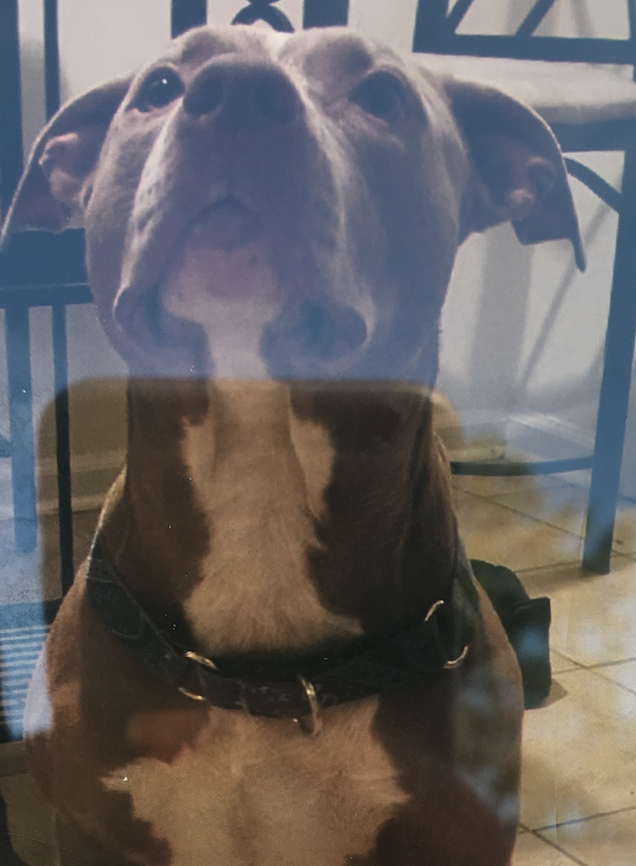 After hearing of what happened, the organization Paws in Need stepped in to help.

The services are being taken care of at Pet Cremation Services in Virginia Beach.

“Our goal was to help him in this way. It won’t heal his heart, but at least we are helping take this burden off of him so we can bring his baby home," Highfield said.

That home Highfield is referring to is one Culbertson said he hasn't found peace of mind to return to yet.

Police believe they are looking for three men who fled the scene following the burglary. At this time, there is not much information on the suspects.