Man in custody after homicide near Hampton school parking lot 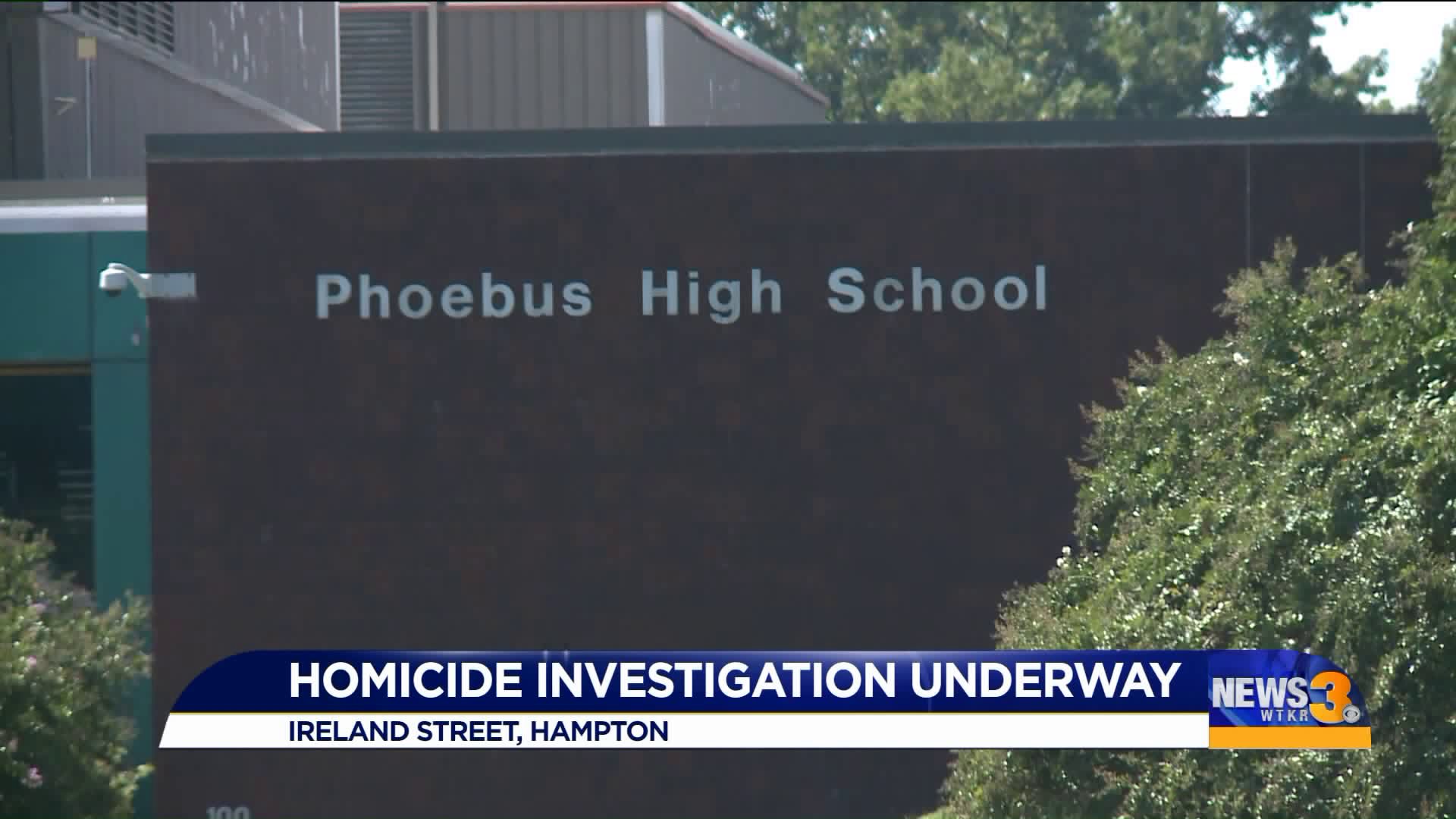 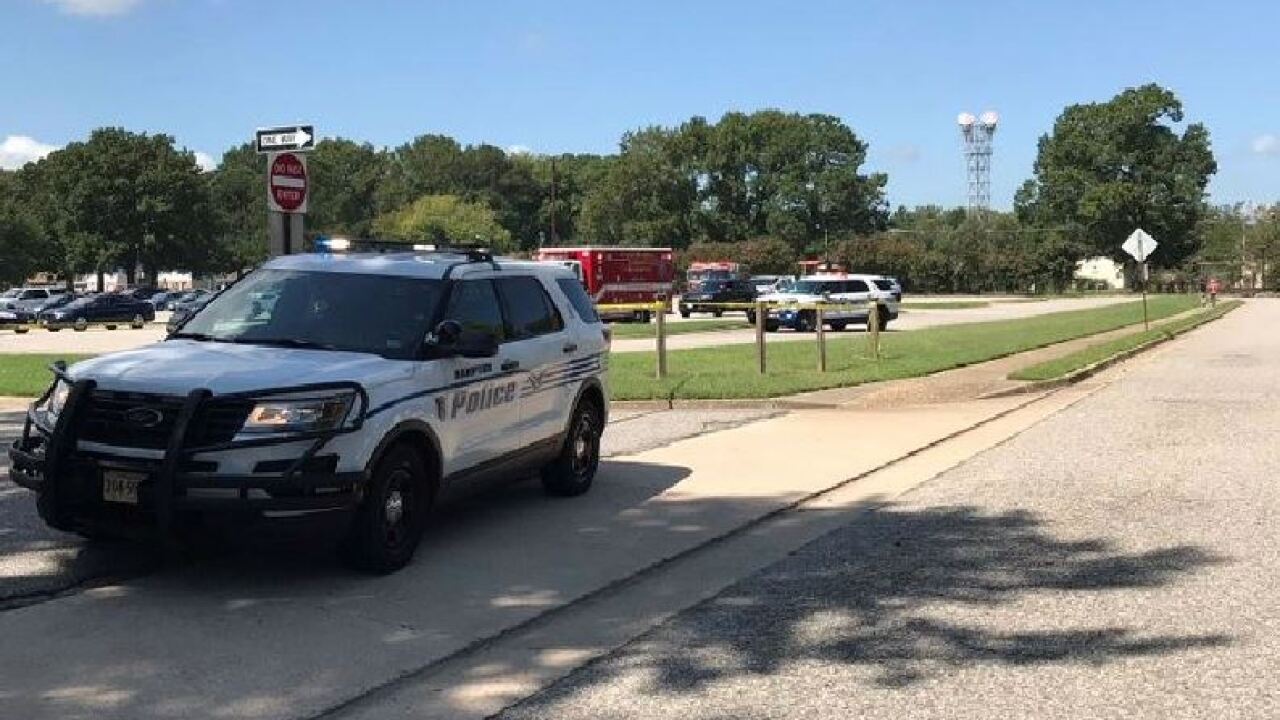 HAMPTON, Va. - A man is in custody after a homicide that happened Monday afternoon near the parking lot of Phoebus High School, Hampton Police say.

Shortly before noon, dispatchers received a call in reference to a shooting in the 100 block of Ireland Street. Officers arrived to find a 38-year-old man who had been shot.

The victim was pronounced dead on scene. His identity will not be released until his next of kin has been notified.

Authorities say he was found in the back of the student parking lot at Phoebus High School. Investigators have determined that this shooting was not related to the school. 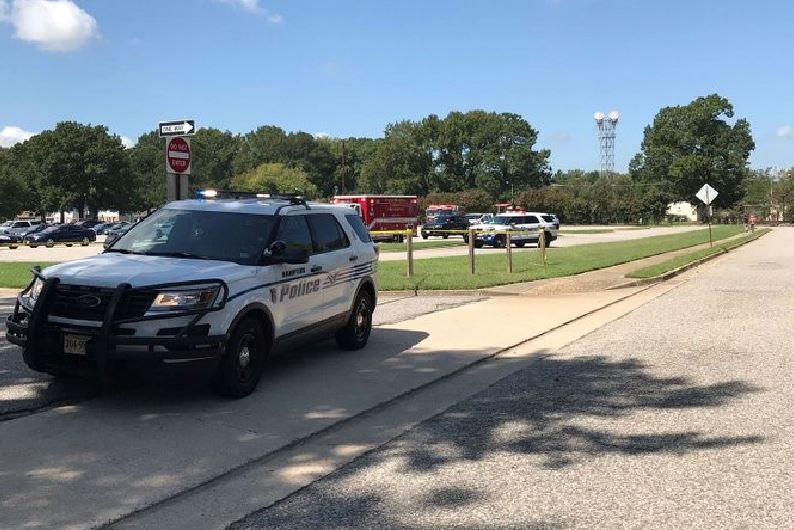 Following standard protocol, Phoebus High was put on lockdown; it was lifted at 2:45 p.m., and school was dismissed at its regular time of 3:09 p.m. A preliminary investigation suggests the shooting did not happen the same place where police found the victim.

The motive and circumstances surrounding this incident remain under investigation, and there is no suspect information at this time.

In the last of three phone messages sent to Phoebus families regarding the shooting, Phoebus High School Principal James Harris said police will continue to maintain a presence on campus as a precautionary measure. Harris said since the incident happened so close to the school and the investigation remains ongoing, all after-school and evening activities and events for Monday have been canceled.

Police say charges are pending and more information is forthcoming.

One adult male is now in custody in reference to this homicide. Charges are pending and additional information will be forthcoming.