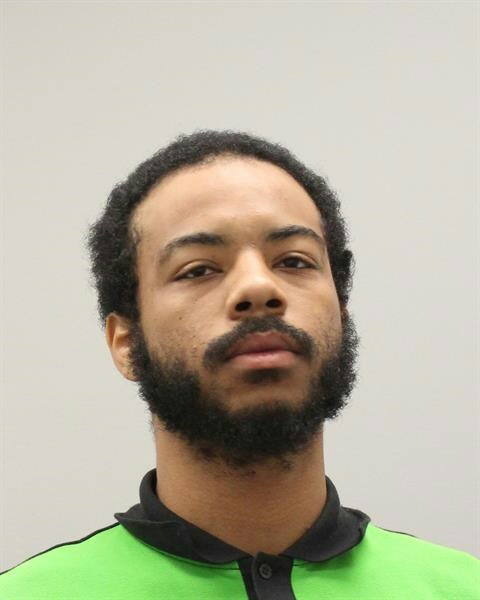 NEWPORT NEWS, Va. – The Newport News Police Department is investigating a shooting in the 600 block of Dresden Drive that left a man injured and a woman dead Monday night.

The call for the incident came in around 9:12 p.m. When officers arrived on scene, they found that two people were shot while inside of a home. A man suffered a non-life-threatening gunshot wound, and medics took him to a local hospital for treatment.

A woman also suffered from gunshot wounds and was pronounced dead on scene. The female victim has been identified as 24-year-old Kayleigh Christian Ellifritz of the 600 block of Dresden Drive.

On Wednesday, 23-year-old Jonah Dwight Sims of Newport News turned himself into police and is now charged with First-Degree Murder, Occupied Bldg: Maliciously Shoot/throw, Malicious Wounding, Assault: (Misdemeanor), Burglary: Enter Building to Murder/rape, Burglary: Enter Bldg to Commit Larceny, Monument: Unlawful Damage, No Intent to Steal, three counts of Use of Firearm during Commission of Felony, and Discharging a Firearm within a Residence in connection with this incident.

Authorities were not able to go into detail regarding the relationship between Sims and the victims.

Chief Drew said the male victim is expected to make a full recovery.

On Tuesday, Newport News Police officers knocked on doors around the apartment complex where the shooting happened. They handed out flyers with Sims’ mugshot and a list of charges and warrants he faces.

The police chief, Steve Drew, said he had pleaded Sims to turns himself in for his benefit and for the benefit of the community. Drew said Sims was the department’s “top priority.”

The chief added that the man hospitalized is expected to make a recovery soon.