CHESAPEAKE, Va. – The National Center For Missing And Endangered, Inc. announced that the remains of 77-year-old Juanita Coffield with dementia who went missing on June 3, 2017, have been recovered.

A logger reported possibly finding skeletal remains near Benefit and Johnston Road in Chesapeake on June 28, 2019. The remains were thought to be human and on June 29, 2019, Chesapeake Police Detectives, members of First Landing K-9 Search and Rescue, as well as members of National Center For Missing and Endangered, Inc. recovered the remains. 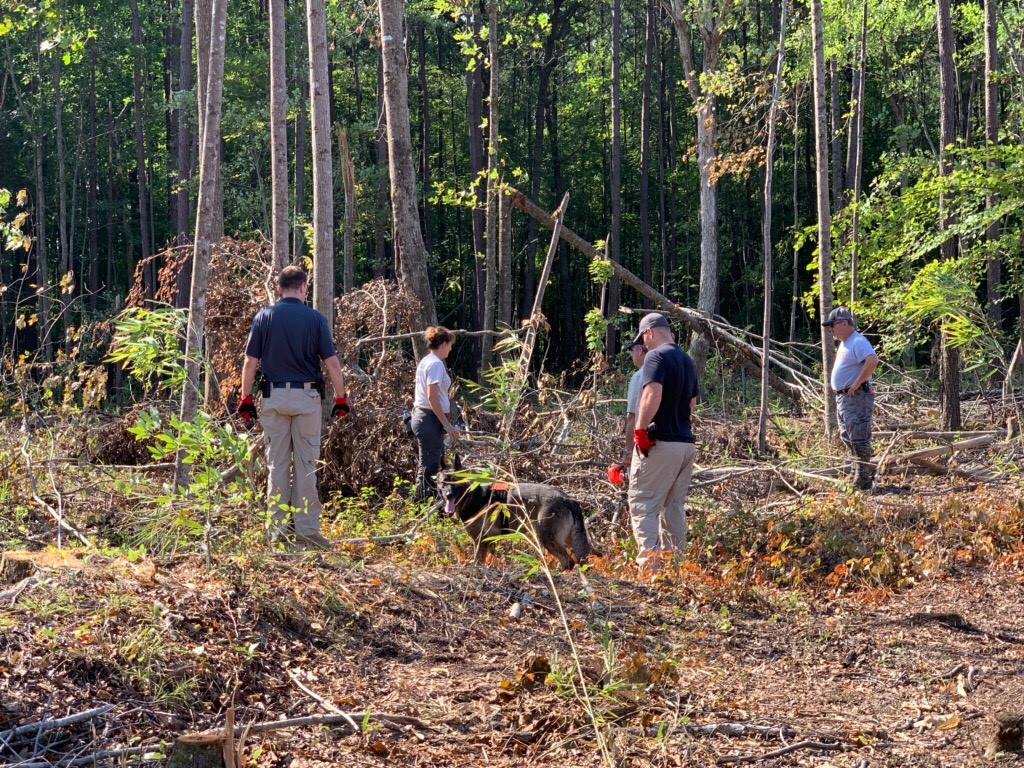 They were then sent to the Medical Examiners office for positive DNA identification.

In June of 2017, a widespread search effort was formed by the Chesapeake Police Department to search for Juanita. Juanita’s son Vincent and daughter in law Connie told News 3 they noticed she was missing that morning, believing she wandered off between 5 and 6 a.m.

The police were joined by the Virginia Department of Emergency Management and hundreds of Search and Rescue, K-9 teams, horse units, man trackers and aviation teams from several states. The search efforts lasted for seven days.