Suspect in custody after man killed in Newport News shooting

NEWPORT NEWS, Va. - A suspect is in custody after a Monday morning shooting in the 13300 block of Jefferson Avenue left one man dead.

"I was working and counting money. I didn't see anything but heard gunshots, looked up saw a military man running into the back, so I followed him," said Shauna, an employee at the Exxon and Quick Vape Shop on Jefferson Avenue.

"I saw him lying face-down - don't know who it was - and saw blood coming from his head," Shauna told News 3.

She believes she heard three gunshots before fleeing to the back with a customer, where they locked the door and hid in an office while calling 911.

"It was terrifying. I had a panic attack," she said. 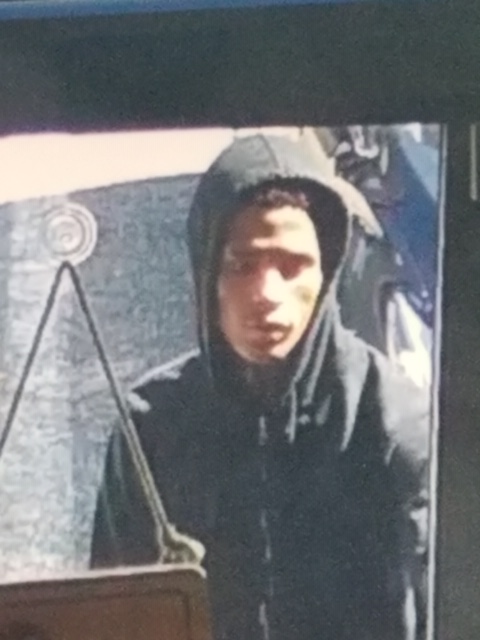 Medics pronounced the man dead when they arrived on scene. Police say the suspect fled the scene after the shooting.

"The body was located just inside the Exxon by the front door," said Brandon Maynard, the Public Information Officer with Newport News Police.

"Time is of the essence because we have a homicide suspect out on the street. We know it's a dangerous thing; we want him apprehended quickly," said Maynard.

Around 7:20 p.m. Monday, police announced that the suspect is in custody.

Authorities said the Newport News Police Department and local faith-based leaders will hold a C.A.R.E. (Community, Awareness, Reconnection & Education) walk Tuesday at 3:30 p.m. in reference to this homicide. They will meed in the cul-de-sac area of Kate's Trace Apartments off of Jefferson Avenue.