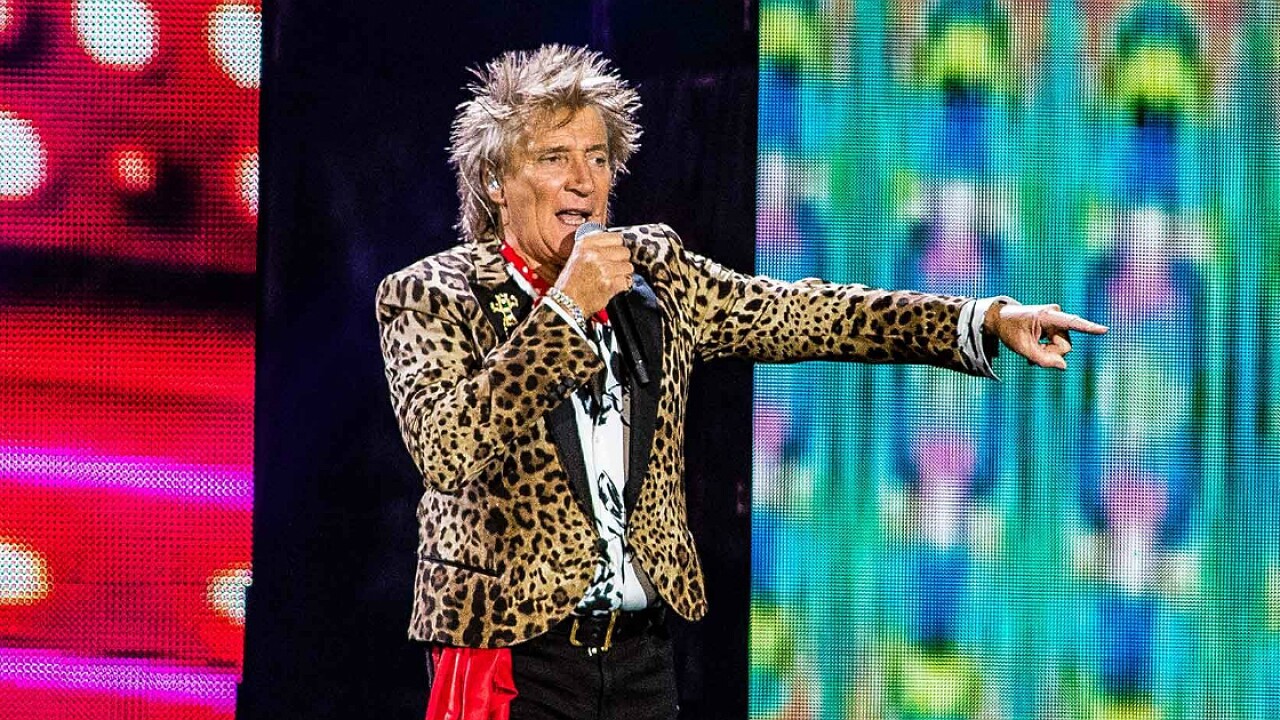 Rod Stewart has revealed he has successfully been treated for prostate cancer after fighting the disease for three years.

The British music legend, whose hits include “Maggie May” and “I Don’t Want To Talk About It,” went public with his illness at a fundraising event for the Prostate Project and European Tour Foundation charity in Surrey, England on Saturday night.

Stewart, 74, told the crowd he was given the all-clear in July after being diagnosed with prostate cancer during a routine check-up in 2016.

“No one knows this, but I thought this was about time I told everybody,” the father-of-eight said. “I’m in the clear, now, simply because I caught it early. I have so many tests.”

He also urged other men to get their prostates checked regularly to ensure early detection of the disease and increase their chances of survival.

“Guys, you’ve got to really go to the doctor. Finger up the bum, no harm done.”

Prostate cancer is the fourth most commonly diagnosed type of cancer worldwide, according to the World Health Organization, with 1.3 million cases in 2018.

While the condition is more likely to affect men over the age of 50, it can be diagnosed at a younger age.

Stewart’s health revelation comes after British actor Stephen Fry shared his own experience with the disease.

The 62-year-old comedian and presenter is the latest celebrity to join the “Men, We Are With You” campaign by charity Prostate Cancer UK, which is aimed at raising awareness.

“A prostate cancer diagnosis is a scary thing — you never expect it’s going to happen to you,” Fry said in an interview on the charity’s website.

“Thankfully, mine was caught early enough that something could be done but I know that it isn’t the same for everyone.” 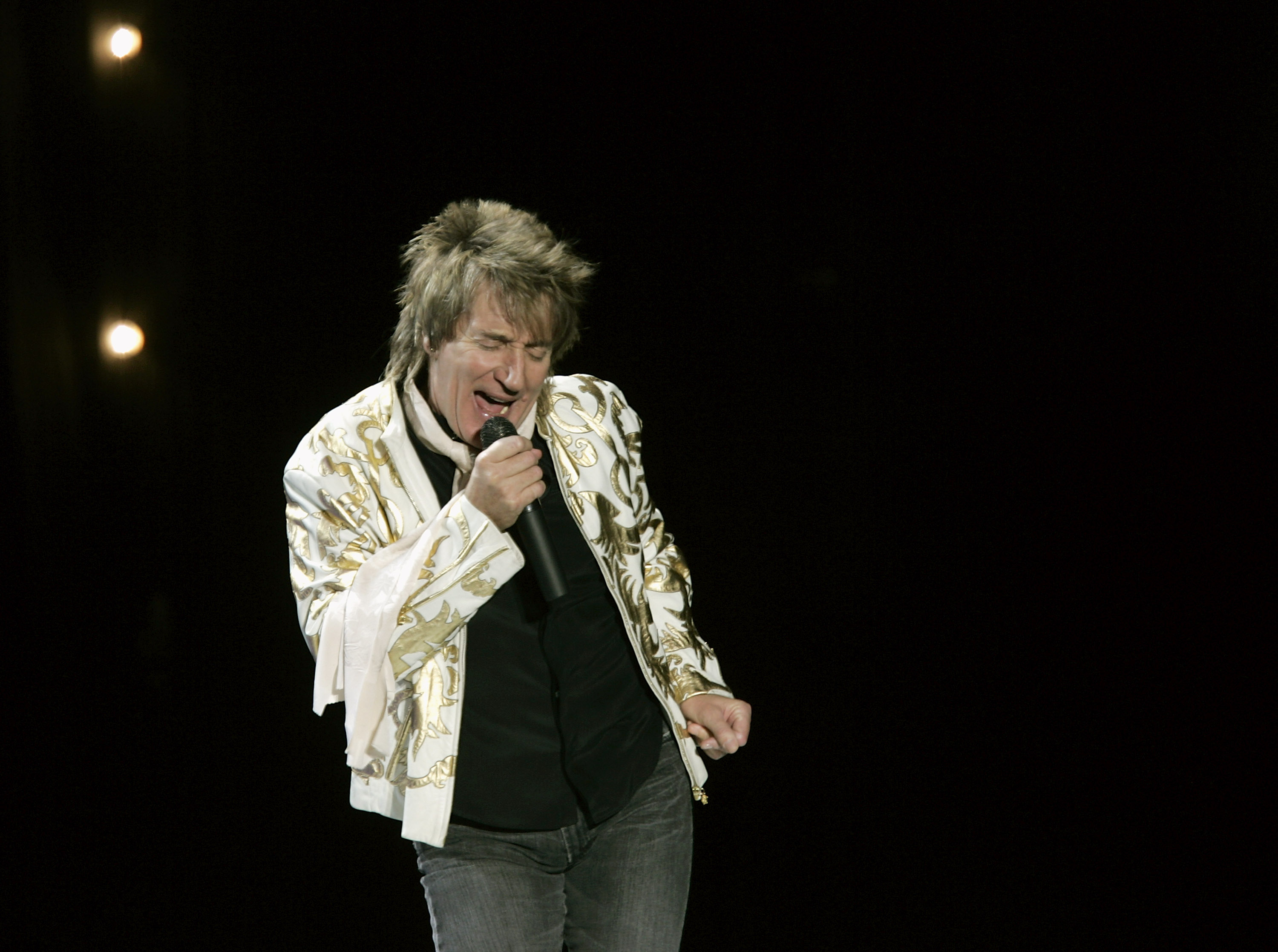