‘Seinfeld’ is heading to Netflix in 2021 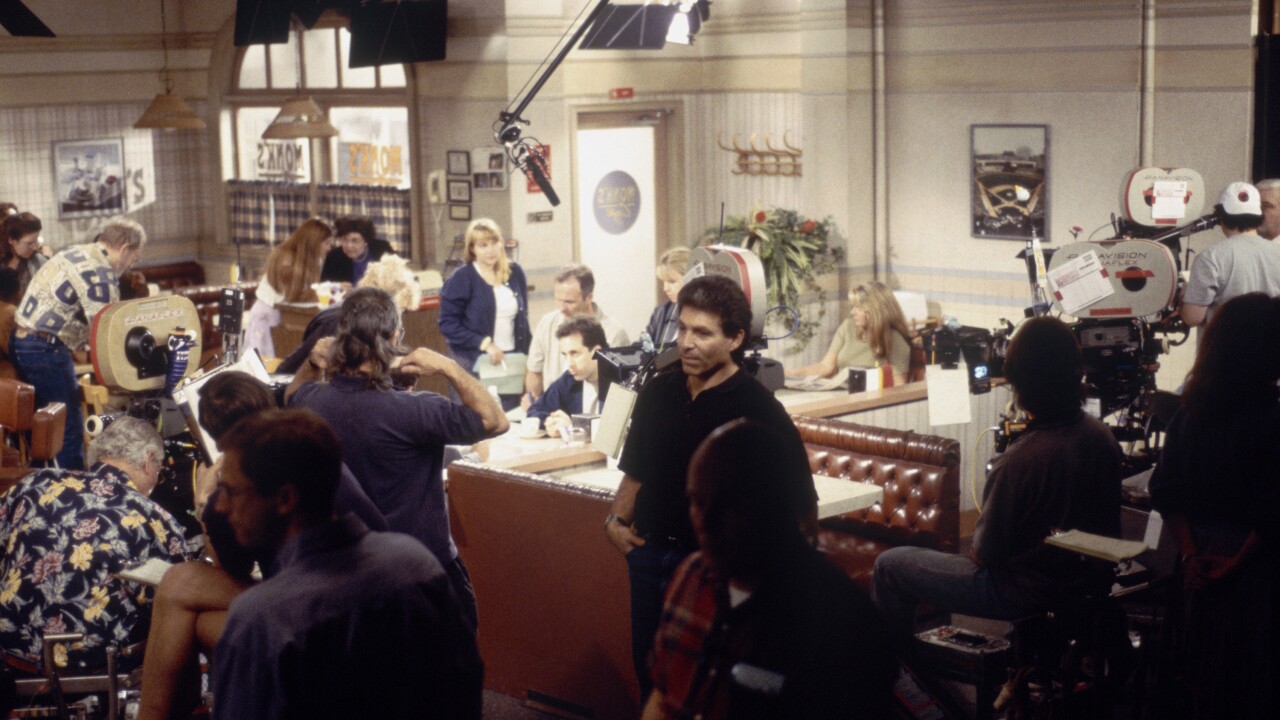 “Seinfeld,” one of the most popular sitcoms in TV history, is heading to Netflix starting in 2021, the streaming company announced on Monday.

Netflix will be the exclusive global streaming home to the sitcom. The financial terms of the deal, which Netflix struck with distributor Sony Pictures Television, were not disclosed. The deal lasts five years.

Licensed content like “Seinfeld” has become a major weapon in the streaming wars. Legacy media companies like Disney and WarnerMedia, CNN’s parent company, are pulling some of their most beloved shows from Netflix in an effort to draw subscribers to their own streaming services.

Nabbing the rights to “Seinfeld” is a big boost for Netflix, which has suffered the losses of two popular licensed shows in “Friends” and “The Office” in recent months. The company announced in June that “The Office” would be leaving Netflix for NBCUniversal’s upcoming streaming service in 2021. WarnerMedia announced in July that “Friends” would be exclusive to its HBO Max service starting next year.

“Seinfeld,” a show about nothing that follows the day to day lives of four anxiety-induced New Yorkers, has been streaming on Hulu since 2015. That deal, which ends in 2021, reportedly cost Hulu $150 million annually.

“Seinfeld is the television comedy that all television comedy is measured against,” Ted Sarandos, Netflix’s chief content officer, said in a statement. “We can’t wait to welcome Jerry, Elaine, George and Kramer to their new global home on Netflix.”