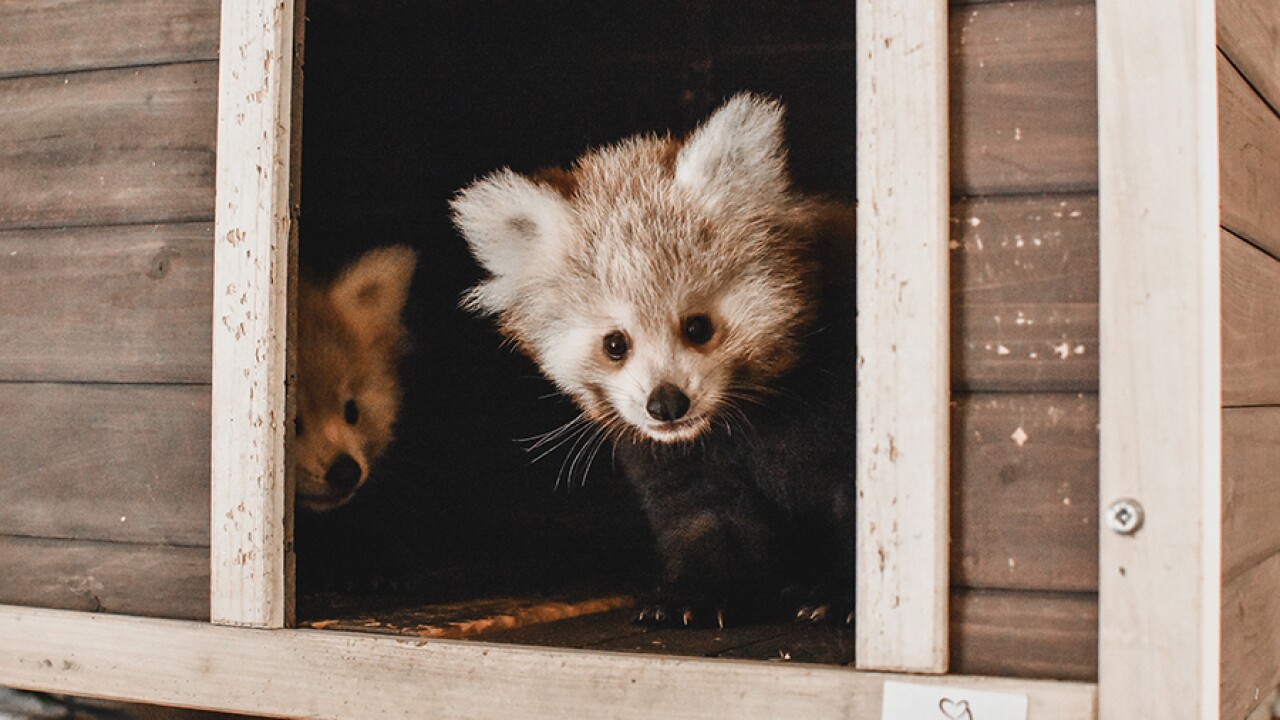 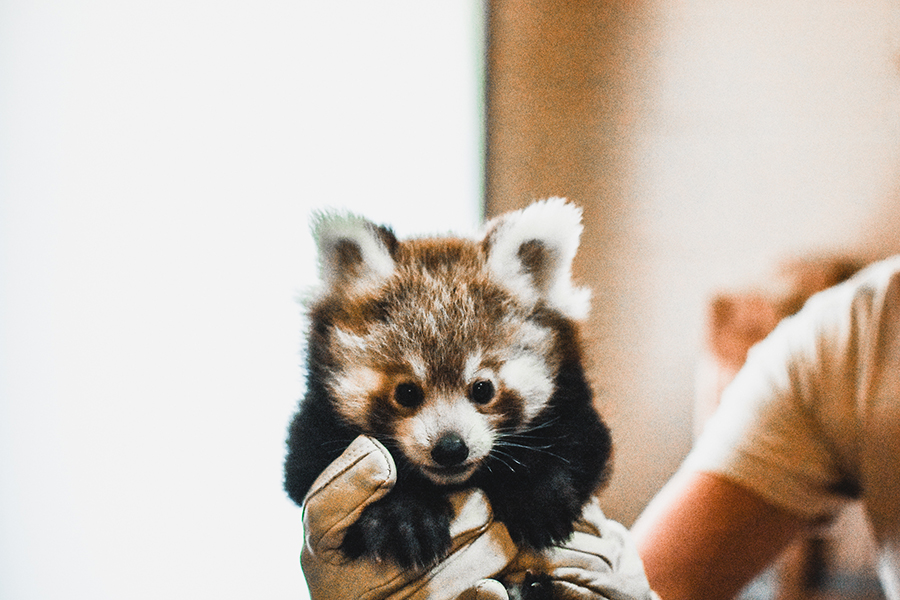 NORFOLK, Va. – Masu the Red Panda had triplets recently at The Virginia Zoo, and now they officially have names!

The two males are named Piercy and Lino, which is pronounced ‘Leeno’, and the one female has been named Chris-Anne.

The cubs were born on June 18 at the Virginia Zoo’s Animal Wellness Campus to mom, Masu and dad, Timur. Masu and her cubs will remain off exhibit until later in the fall when animal care staff feel they can confidently navigate the trees and other exhibit features.

The Zoo launched an auction for the naming rights of the three new red panda cubs, in which all three names were purchased by separate individuals. The auction, which was set to last two weeks came to a close in just a short 72 hours where each name sold for the max bid of $2,500.

The proceeds from the auction, a total of $7,500, will be donated to the Red Panda Network, a conservation partner of the Virginia Zoo.

In addition to raising funds for the Red Panda Network, the Zoo also sold a Zoodoption special in honor of the cubs, selling an impressive 48 symbolic adoptions which will help support the Zoo’s conservation fund.

“We are absolutely thrilled with the outcome of the auction!” said Greg Bockheim, Executive Director of the Virginia Zoo. “We’re proud to be able to spread the message about these incredible creatures in need and raise money for their conservation efforts at the same time.”