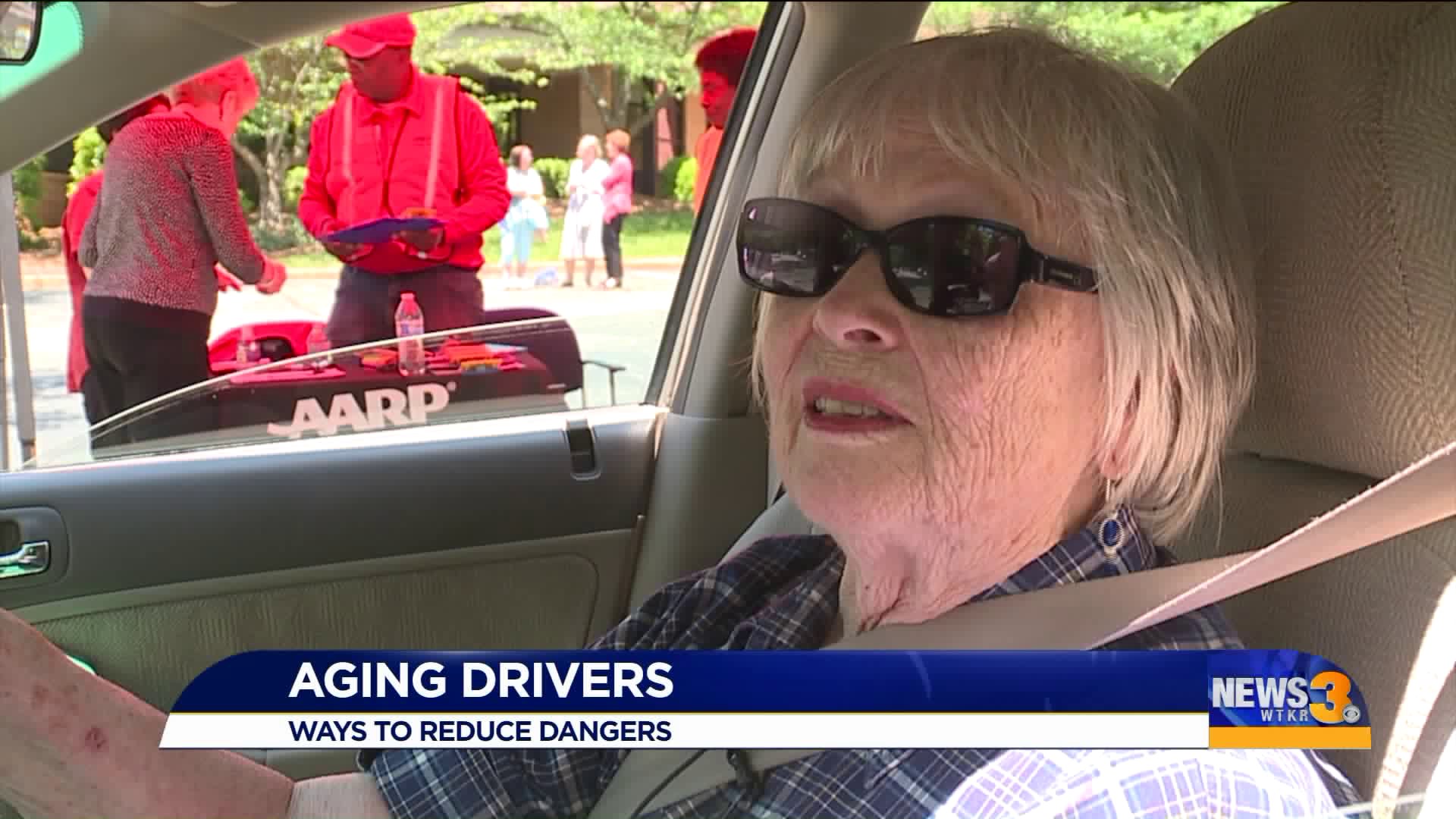 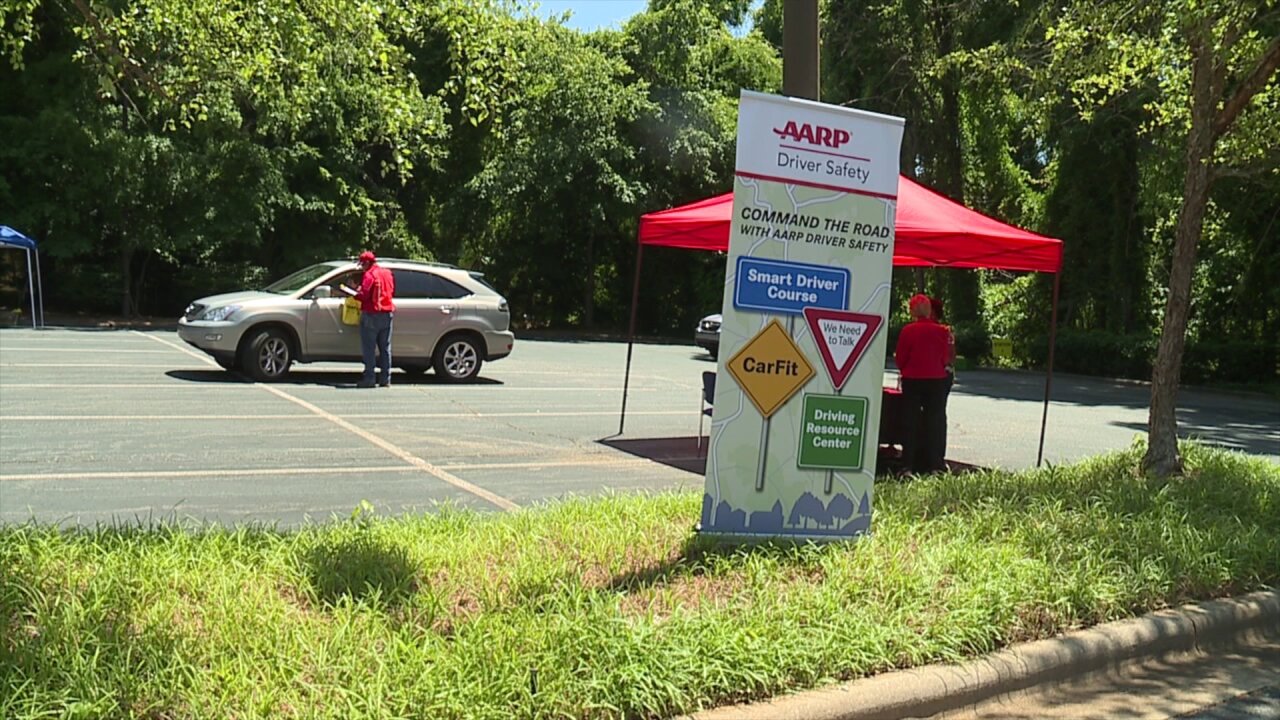 GREENSBORO, N.C. (WGHP)  - For people who've been driving for decades, giving up their driver's license is a tough decision, and having the conversation with a loved one about when it's time to put away the keys can be a challenge, too.

FOX 8 reporter Michael Hennessey has a look at the warning signs and ways to get help.

Cars get old - and so do people. But old ways die hard, and when people have been using one way to get around for decades, it can be tough to loosen the grip.

In a parking lot off Friendly Avenue in Greensboro, North Carolina, AARP held one of their programs to help aging drivers make sure they're safe on the road. This one is centered around making sure drivers are mobile enough and situated correctly in the driver's seat, making adjustments to their own vehicles to make it safer for them.

They stress there are ways to get the help you need to keep driving, but the worst-case scenarios can happen when that's no longer an option.

Crashing often, having difficulty seeing at night, getting confused - all tell-tale signs that it's time to switch to the passenger seat.

It can be a confrontational conversation if you go about it the wrong way.

"We teach them how to have that conversation so everyone is on the same page."

In a class called "We Need to Talk," AARP works with people to teach them how to have a family discussion, stressing that you don't have to cut everything off at once.

You can help them make changes like possibly not driving at night, not driving long distances and looking into other ways to get around, such as ridesharing, public transportation or simply getting rides from people.

The AARP also has a class called "Smart DriverTEK."  That one's for older drivers who drive newer vehicles and might have trouble figuring out all of the new technology in them.