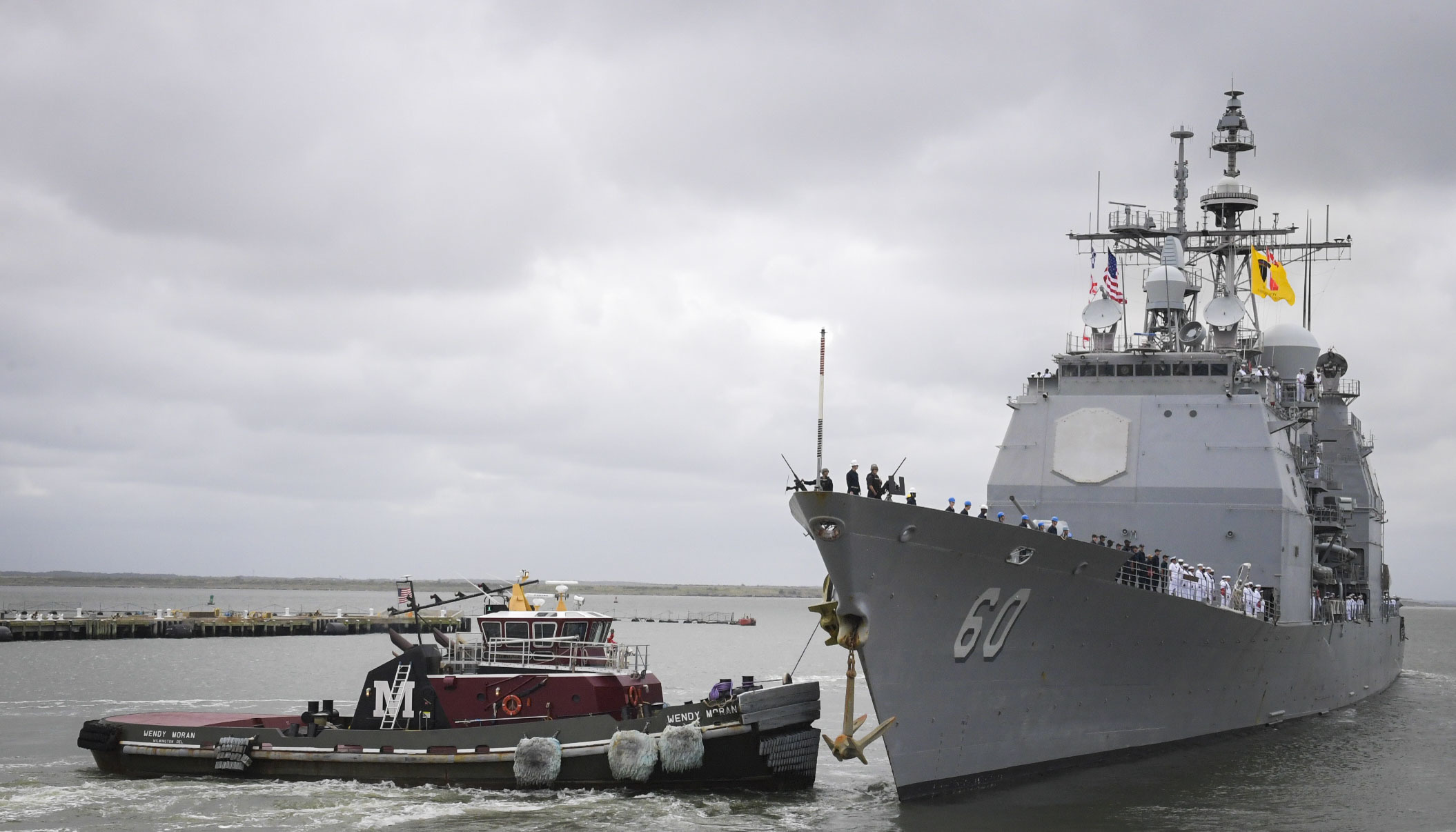 Since August, the Navy says the Truman has experienced a significant electrical issue on the ship. With repairs ongoing, the Truman has been unable to deploy.

As a result, the Navy made the decision to continue the planned deployment of the Truman Carrier Strike Group without the carrier for now.

The USS Lassen and USS Farragut have deployed from Naval Station Mayport in Florida. The Norfolk-based USS Normandy and USS Forrest Sherman deployed at the end of the week.

The four ships are forming a Surface Action Group which which be lead by command staff of Destroyer Squadron 28.

“This deployment demonstrates our Navy’s inherent capability to maneuver and flex to accomplish the task at hand,” Vice Admiral Andrew Lewis, commander, U.S. 2nd Fleet said in a provided Navy statement. “Our ships remain flexible, ready and capable to operate in multiple theaters supporting a variety of missions.”

The Navy says work to repair the Truman is ongoing and “all efforts are being made to deploy the carrier and air wing as soon as possible.”