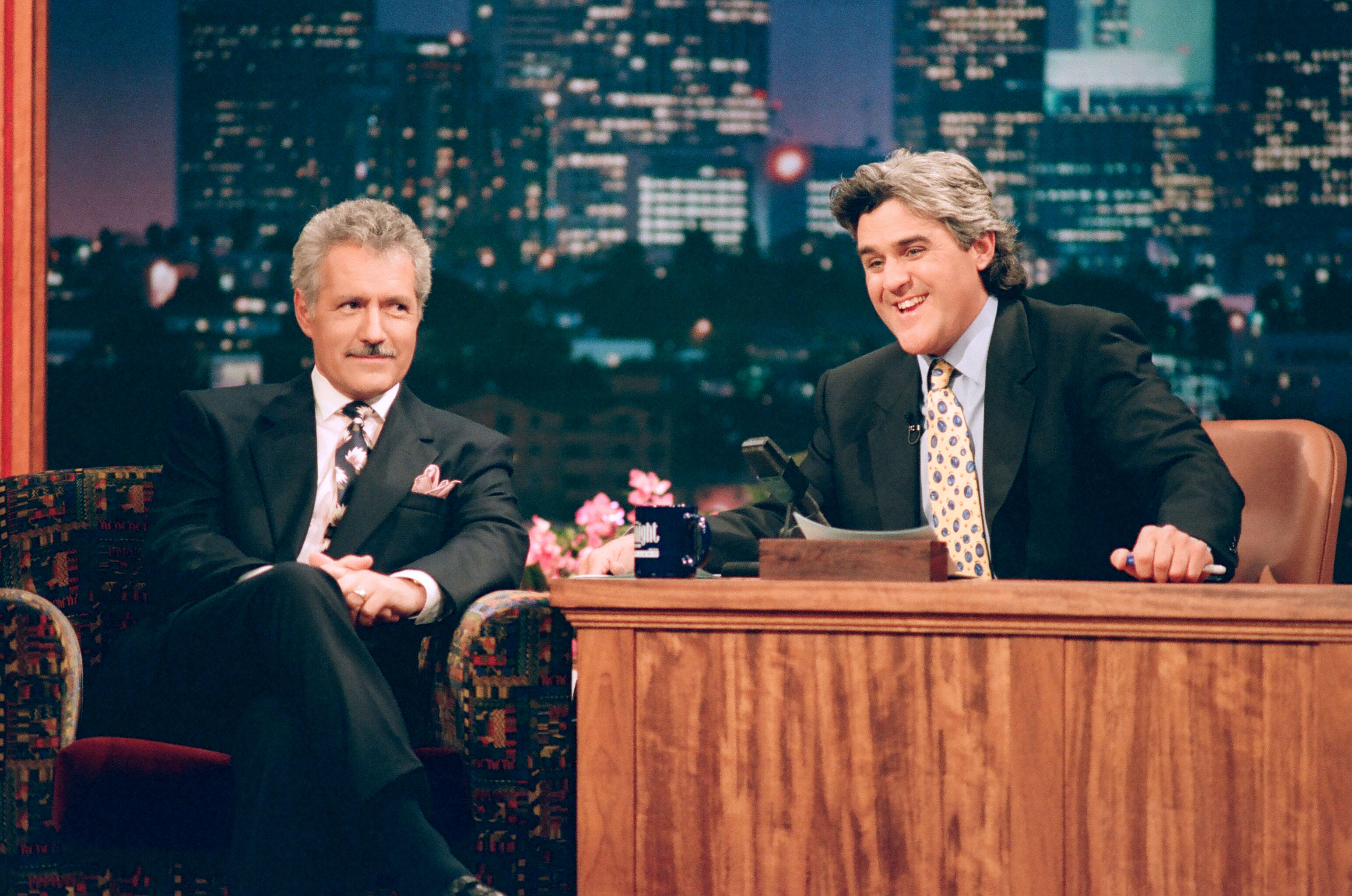 The “Jeopardy!” host said in an interview with ‘Good Morning America’ that he lost a large amount of weight, and his numbers skyrocketed after finishing his first round of treatment for stage 4 pancreatic cancer.

Trebek told “Good Morning America”: “I was doing so well. And my numbers went down to the equivalent of a normal human being who does not have pancreatic cancer. So we were all very optimistic. And they said, ‘Good, we’re gonna stop chemo, we’ll start you on immunotherapy…I lost about 12 pounds in a week. And my numbers went sky high, much higher than they were when I was first diagnosed. So, the doctors have decided that I have to undergo chemo again and that’s what I’m doing.”

Trebek was diagnosed in March. In May, his doctors told him he was in “near remission.”

At the time, he told PEOPLE: “It’s kind of mind-boggling. The doctors said they hadn’t seen this kind of positive result in their memory…some of the tumors have already shrunk by more than 50 percent.” He just recently returned to ‘Jeopardy,’ which started its 36th season.

Trebek told “Good Morning America” that cancer has taken a toll on his body, causing excruciating pain and fatigue at times. He said he’s also battled depression since his diagnosis.

He also said in the interview that the thought of dying does not frighten him.

“I realize that there is an end in sight for me, just as there is for everyone else,” he said. ” One line that I have used with our staff in recent weeks and months is that when I do pass on, one thing they will not say at my funeral is, ‘Oh, he was taken from us too soon. Hey guys. I’m 79-years-old. I’ve had one hell of a good life. And I’ve enjoyed it … the thought of passing on doesn’t frighten me, it doesn’t. Other things do, the affect it will have on my loved ones … it makes me sad. But the thought of myself moving on, hey folks, it comes with the territory.”

He said he does not plan to stop hosting “Jeopardy!”

Alex Trebek: I have ‘surges of deep, deep sadness’ but I’m optimistic about the future