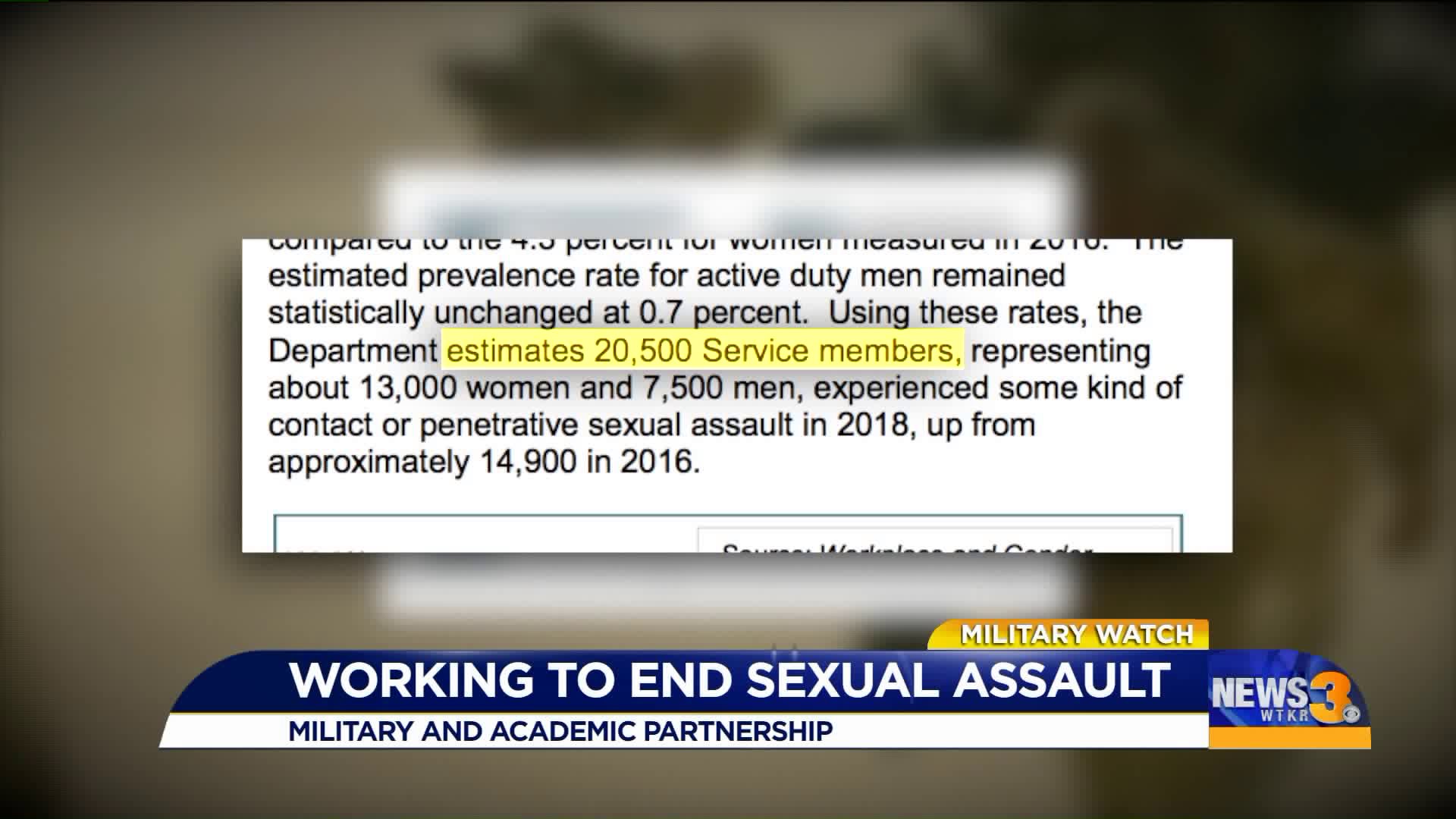 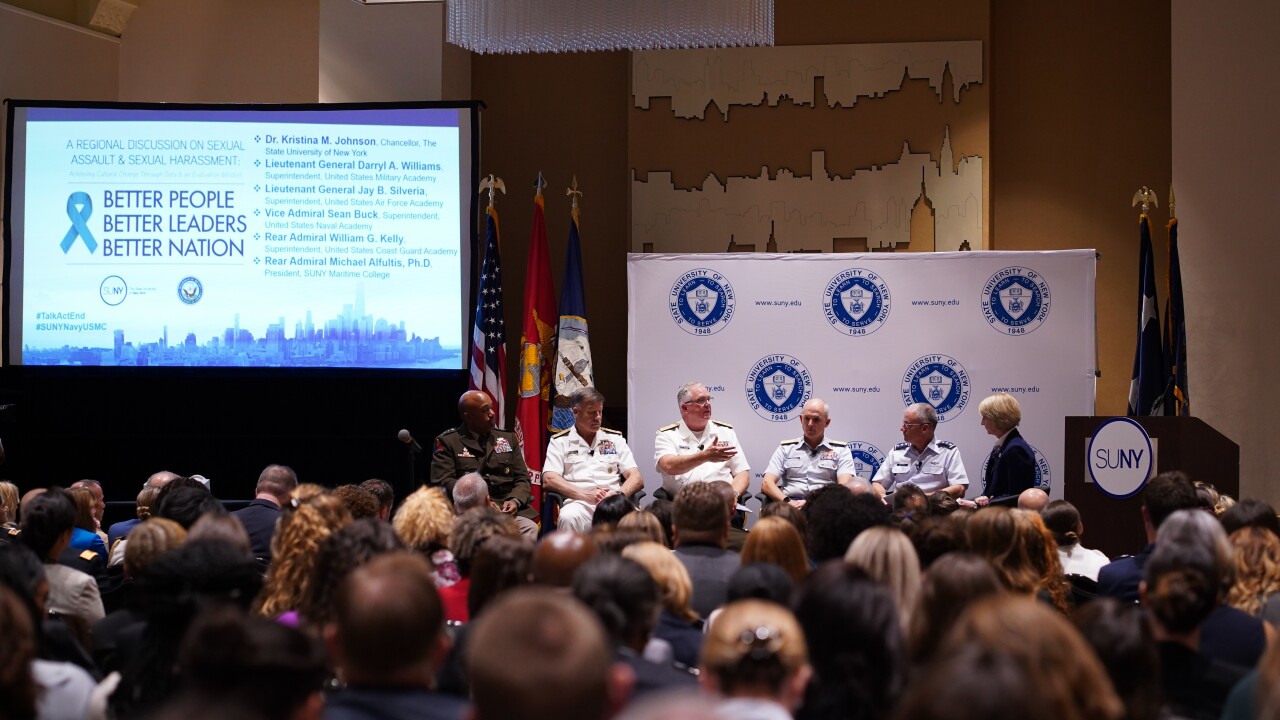 NEW YORK - Military leaders and university administrators are joining forces in an effort to eliminate sexual assault and harassment.

The Navy co-hosted the first "Regional Discussion on Sexual Assault and Sexual Harassment at America's Colleges, Universities, and Service Academies" alongside State University of New York earlier this month.

Secretary of the Navy Richard Spencer has pledged to share military assault and harassment data with colleges and universities in an effort to find solutions to eradicate the problem.

“This is an issue that I am passionate about, and I have made a commitment that I will do everything that we can on my watch to start the eradication of this,” Spencer said. “This is a huge co-generational issue that we should not expect to be solved overnight; we should expect to go after this with great expedition, great trepidation, courage, energy and thinking outside the box.”

The Navy plans to host additional conversations at other locations in the next year.