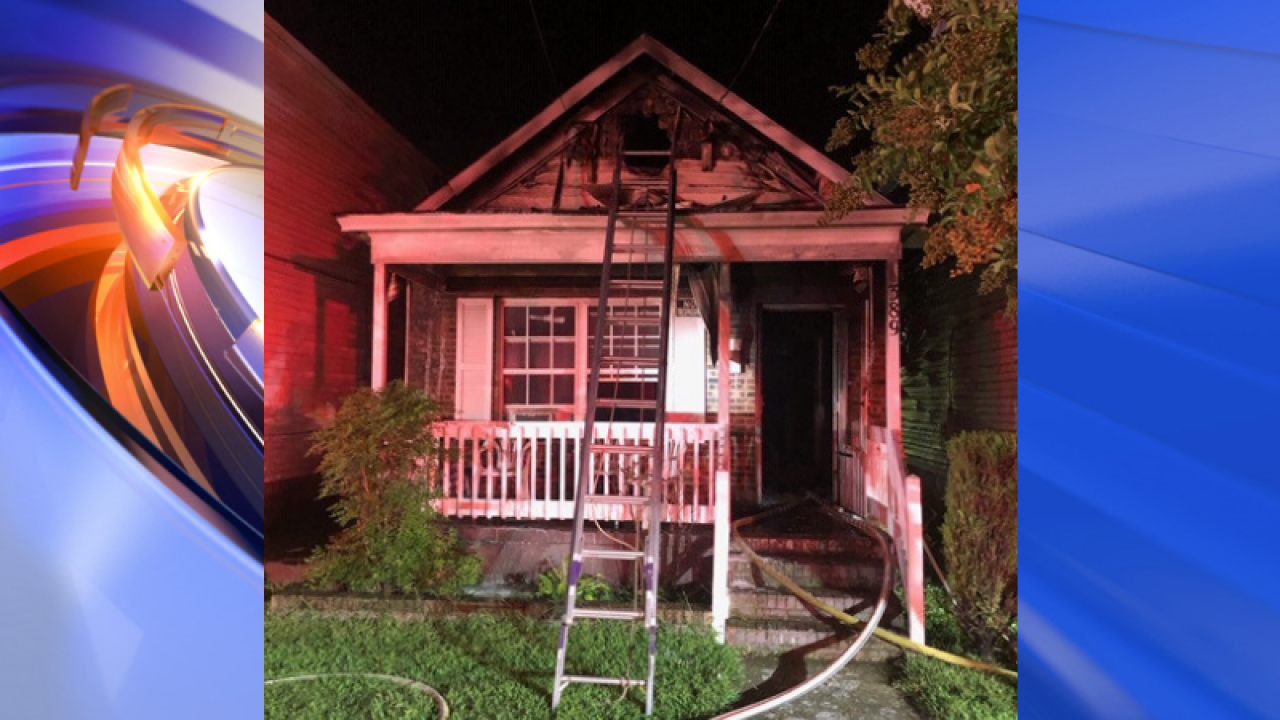 NEWPORT NEWS, Va. – Four people are displaced after a house fire in the 300 block of  Maple Avenue in Newport News.

According to officials, the call for the fire came into city dispatch at 10:52 p.m.

Fire crews arrived to find out that the fire started in the attic, which eventually caused damage throughout the home.

Update: The NNFD Fire Marshal’s Office is working to determine the cause of the fire in the 300 block of Maple Ave. Four adults were displaced as a result of the fire and there were no injuries at this incident. pic.twitter.com/7Fw44A8IPw

No one was injured in the fire.

The cause of the fire is still being investigated.