VIRGINIA BEACH, Va. - Bill Mallory and his family made it out safely through Hurricane Dorian.

Their garage, not so much.

“Lori and the kids were getting the storm debris and piling it up by the road,” Mallory explained.

As the family was cleaning their yard, they had no clue they’d soon weather a second storm.

“The dog was - she thinks she’s helping, she’s grabbing the limbs – and helping bring the limbs to the street, and then she just wasn’t there,” Mallory told News 3 reporter Brian Hill outside his home.

Their beloved Siberian Husky, Luna, had been missing for nearly two weeks. They believed someone stole her from the Linkhorn Park neighborhood.

On October 7, Mallory announced that Luna's body was sadly found in a nearby waterway. The family says while they don't know what happened or how she got there, they're "devastated."

“We figured she took herself for a walk, and she has done that before. This time, she didn’t come back,” he mentioned when Luna originally went missing.

Their Ring camera video captured the last time the family saw the 2-year-old.

“We just have a hole in our hearts ever since. We’ve essentially lost a family member. It’s been devastating," Mallory mentioned.

Although the family says the last place they saw the dog was in their yard, Mallory told us a neighbor claims she actually saw someone walking down Oriole Drive with the dog on a leash. He said it was someone she did not recognize.

When Luna went missing, the family put signs up and were offering a reward for $1,000.

“We don’t wanna do any of the fun things. We feel guilty doing things that Luna would love doing with us without her,” said Mallory. 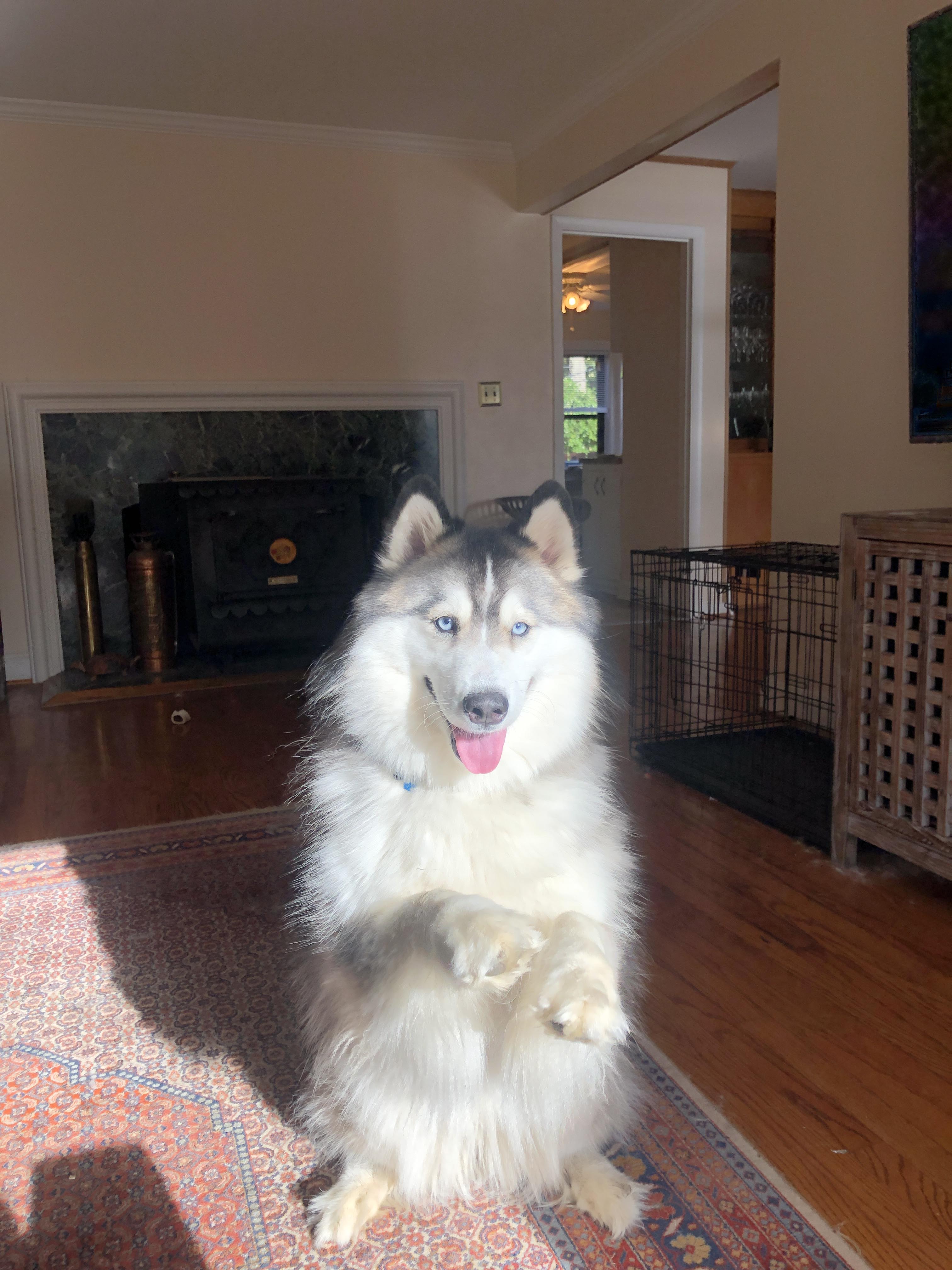