Why people steal and how it impacts your wallet 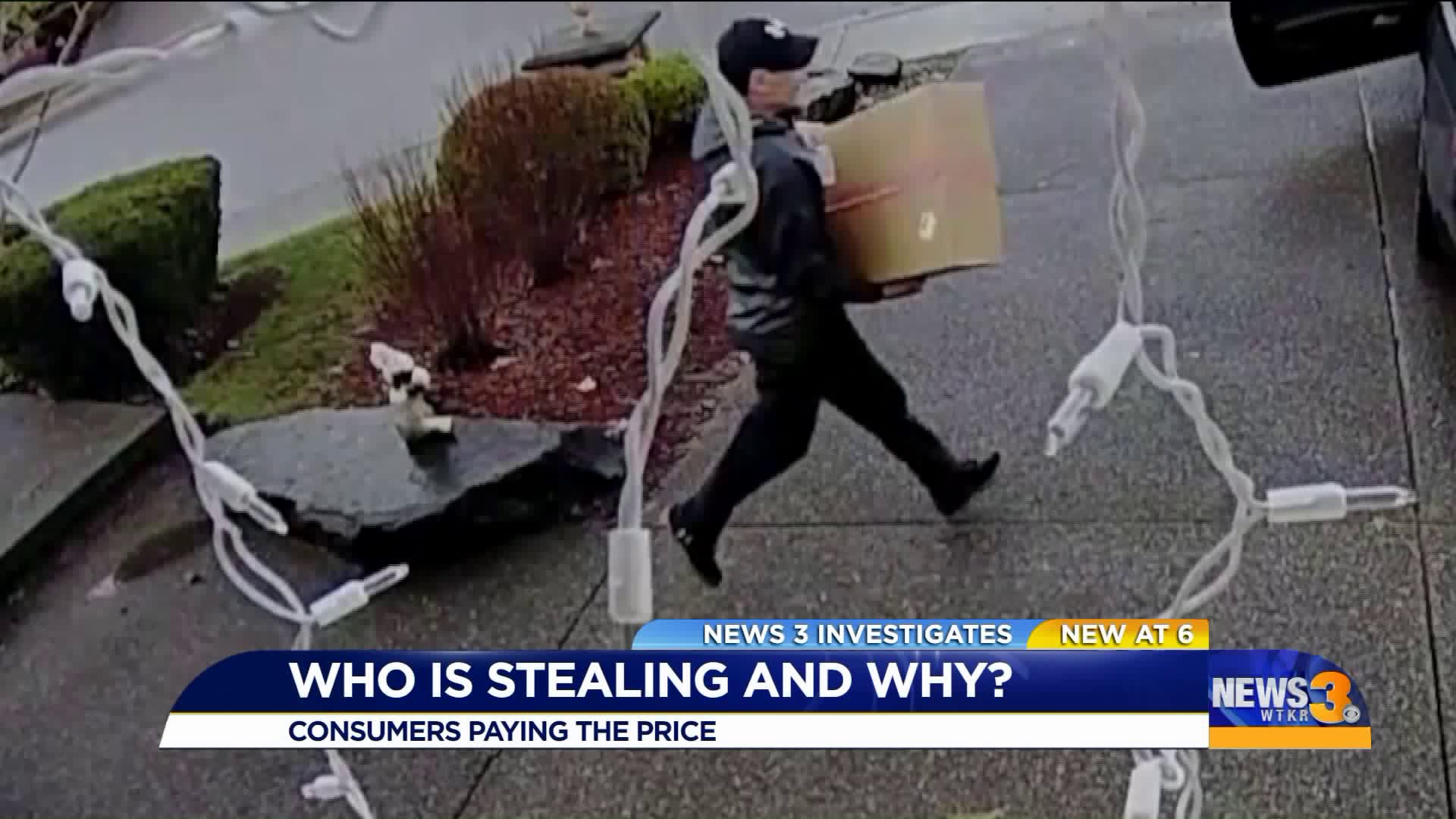 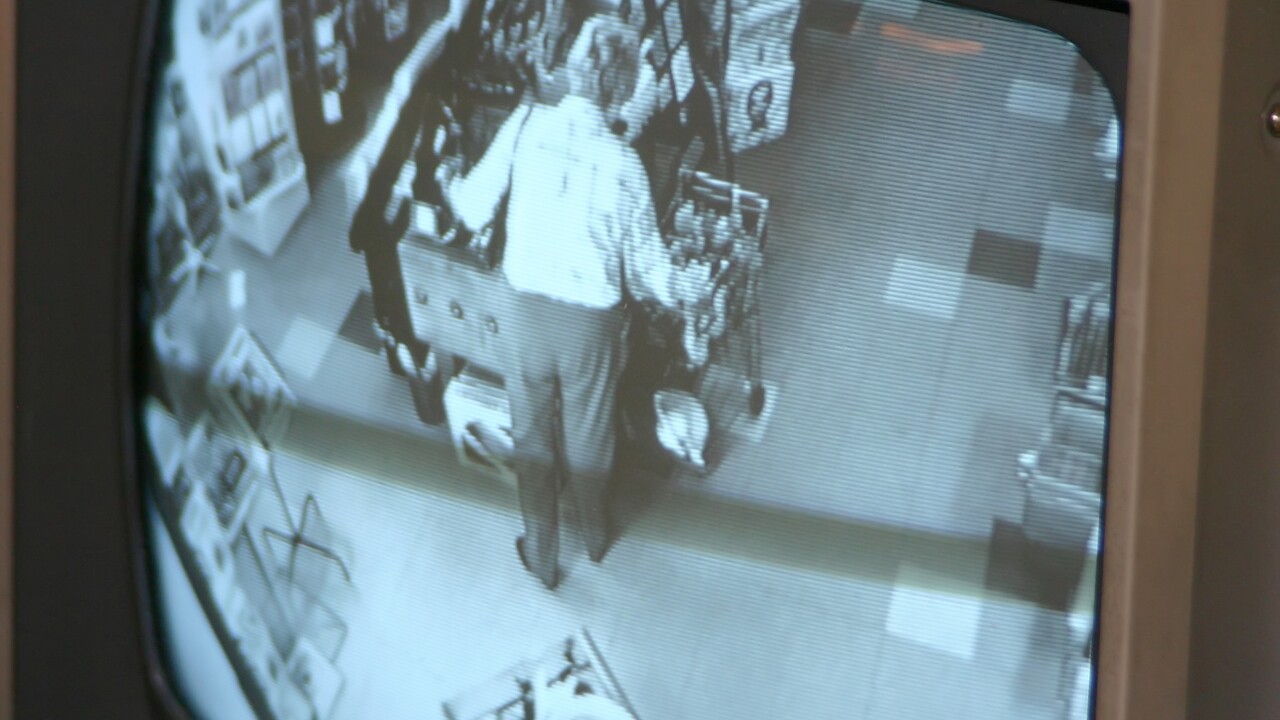 HAMPTON ROADS, Va. - News 3 tells you about thefts happening in the community all the time.

It happens daily, but all those stolen items from stores and businesses add up and cost you money.

Cameras are everywhere, but they are not stopping people from stealing.

We told you about a theft from the recently-opened Wegmans in Virginia Beach and about a guy in California seen on camera putting a chainsaw in his pants. A woman in California is even accused of stealing a six-pack at Target and drinking it in the bathroom.

The list goes on and on, and the crimes can sometimes be ridiculous.

It happens everywhere, but the effects can be financially damaging, especially for small businesses.

“You’re not rolling in money, so when someone takes something from us it’s a huge impact,” said Jo Grice Barrows, the owner of Double Take in Virginia Beach, a consignment shop at Hilltop. “Here, it’s doubly costly because we're a consignment shop and everything belongs to somebody else, so it’s personal to us. I’ve lost sleep over it when things are missing.”

And when things go missing from businesses, the costs really start to add up, according to leaders with the National Retail Federation.

“The losses are somewhere between $47 and $50 billion a year. Yes, that’s right - billion with a 'B,'” said Robert Moraca with the National Retail Federation Loss Prevention.

Leaders with the National Retail Federation say the biggest loss comes from shoplifters, then dishonest employees, followed by administrative and paperwork error and then vendor fraud and error.

They said the impact of this falls on consumers and that we all pay higher price tags for the loss in revenue.

“With those $50 billion in losses, retailers just can’t swallow that or take that and have to pass it on to the consumer,” said Moraca. “We fight the good fight every day to keep losses down, but unfortunately those prices get passed down to the consumer by higher prices.”

“There are all kinds emotional and behavior reasons,” said Rotfus.

Rotfus said some people get excited from being in a position where they can steal and get away with it.

Then there are kleptomaniacs. He said these are rare cases, but they do contribute to the overall problem of theft.

“It’s usually something underlying where there’s a compulsion or impulsivity to steal,” said Rotfus.

Drug addicts steal to fuel their drug problems, some people feel entitled, others just do it because they have the opportunity and rationalize the decision – and then there is just plain greed, according to experts.

“Most businesses experience a significant amount of theft from their employees. Everything from embezzlement to people that are just taking paper clips and pens and siphoning off supplies from an office,” said Rotfus.

Whatever the reason, it’s illegal.

Grice Barrows said after being in business for 10 years, she has taken action to prevent theft.

“We’ve really learned how to protect the inventory,” she said, “but honestly our best defense is to just be who we are, which is extremely friendly.”

“Criminals will take the path of least resistance, so if you can make it more difficult or a criminal comes in and they think they’re going to get caught in your store because you got good asset protection, they will go elsewhere,” said Moraca.

He says letting people know they are being watched, having good customer service and keeping a business in order can deter people from stealing.

“If you run a clean and well-stocked store, criminals will find another place to go because there are plenty of businesses not doing it right,” said Moraca.

He says most people are honest and want to have an enjoyable, safe shopping experience and many owners want the same for their business.