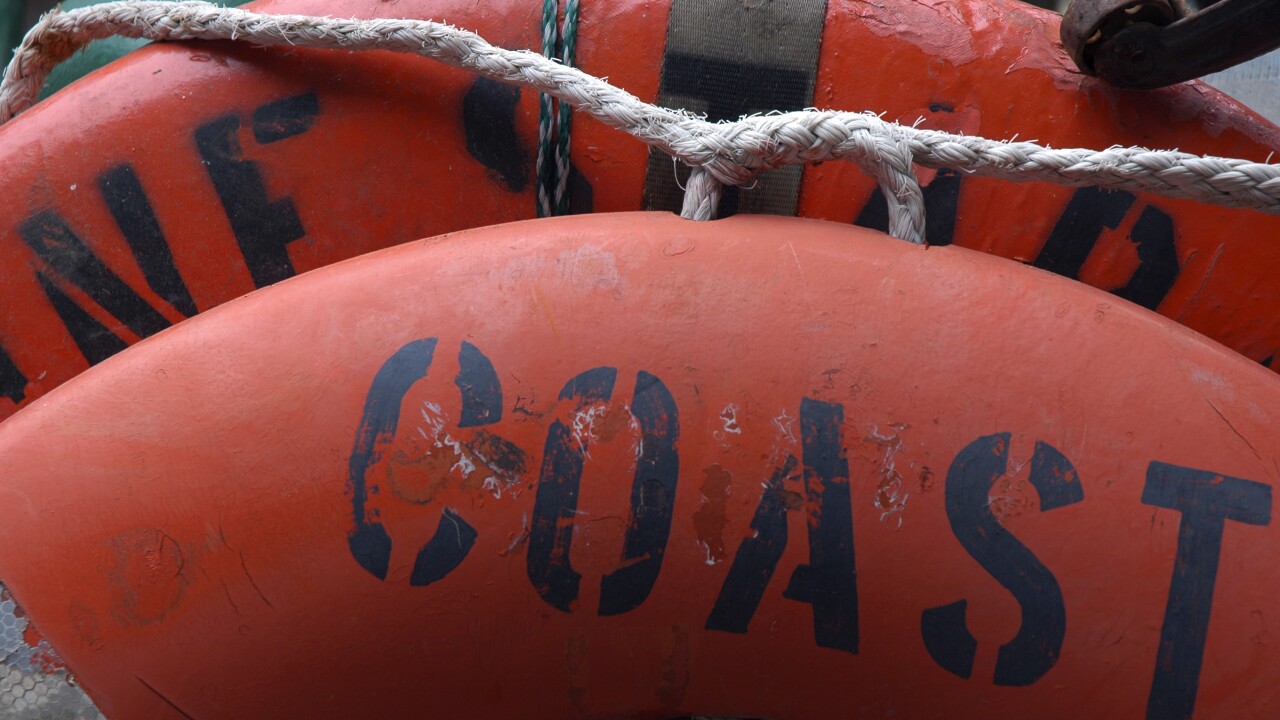 The mariner was taken to Marine Corps Air Station Cherry Point, where he was then transferred to an emergency medical services helicopter aircrew, who took him to the Vidant Medical Center in Greenville.

“Cases far offshore require a great deal of cooperation and coordination, and our partners at Marine Corps Air Station Cherry Point were able to provide everything necessary in these areas,” said Lt. Christopher Saylor, command duty officer at the Coast Guard’s 5th District command center. “The ability of the tanker to contact and communicate their need for medical assistance was also an expediting factor in this rescue and helped aircrews to determine the fastest course of action to take.”