Nike says Antonio Brown is no longer ‘a Nike athlete’

New England Patriots wide receiver Antonio Brown no longer has an endorsement deal with Nike, the company said Thursday, more than a week after the NFL player was accused of rape.

“Antonio Brown is not a Nike athlete,” a Nike spokesperson said, declining to comment on specifics.

Brown took the field Sunday in his first game as a New England Patriot, five days after he was sued on allegations of rape and sexual assault. Brown denies the allegations.

His appearance ended days of speculation over whether the NFL would keep him sidelined while it investigated the claims.

Brown, who is in his 10th NFL season, signed a multimillion-dollar contract with the Patriots this month after being released by the Oakland Raiders. He is among the most prominent players in the NFL.

Nike spends more on endorsements than any other company. Its most recent filing from July shows $10.2 billion in endorsement deals. 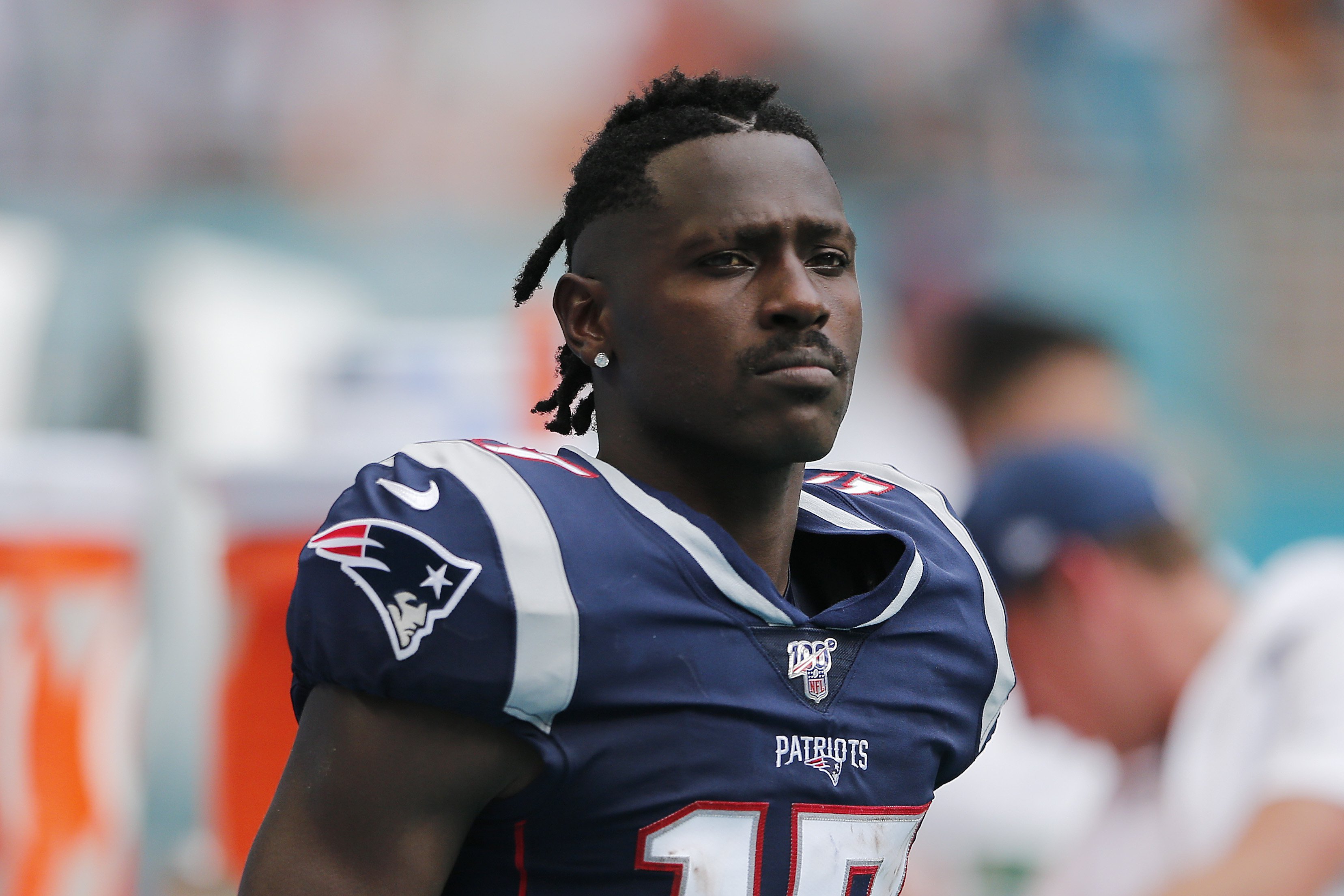 In the past, Nike has stood by athletes accused of wrongdoing. Nike put former NBA star Kobe Bryant in advertisements in 2005, a year after he settled an accusation of rape.

Michael Vick lost his contract with Nike after being convicted of involvement in dog fighting in 2007. But Nike re-signed him in 2011, saying Vick “acknowledged his past mistakes.”

Nike’s years of loyalty to Tiger Woods paid off in April, when Woods won the Masters. It was his first major tournament win in 11 years.

Woods’ high-profile sex scandal and a DUI arrest in 2017 helped drive many other sponsors away. But Nike never wavered.