VIRGINIA BEACH, Va. - Police in Virginia Beach are investigating a fatal crash Friday that happened among multiple vehicles at the intersection of Independence Circle and Pembroke Boulevard.

Police say the call was received around 6:00 a.m. for a crash involving someone pinned inside a vehicle at the intersection of Independence Blvd and Pembroke Blvd. Upon their arrival, they found three vehicles involved and three injured people.

One of the injured people was dead on scene, another was transported to a local hospital and pronounced dead, and the third injured person was transported with non-life threatening injuries. The case is still in the early stages of the investigation and police are interviewing witnesses. The accident is being worked by the Fatal Crash Team.

The decedents have been identified as 45-year-old Pasquale DeStasio and 28-year-old Estherlyne​ Stein, both of whom are from Virginia Beach. 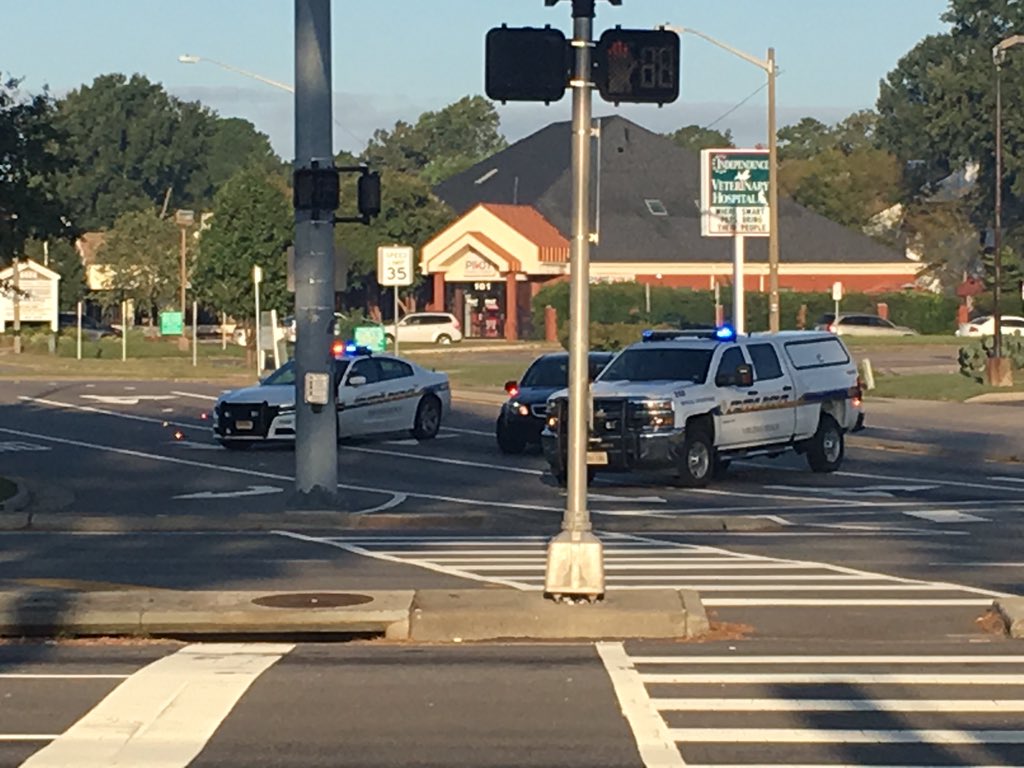