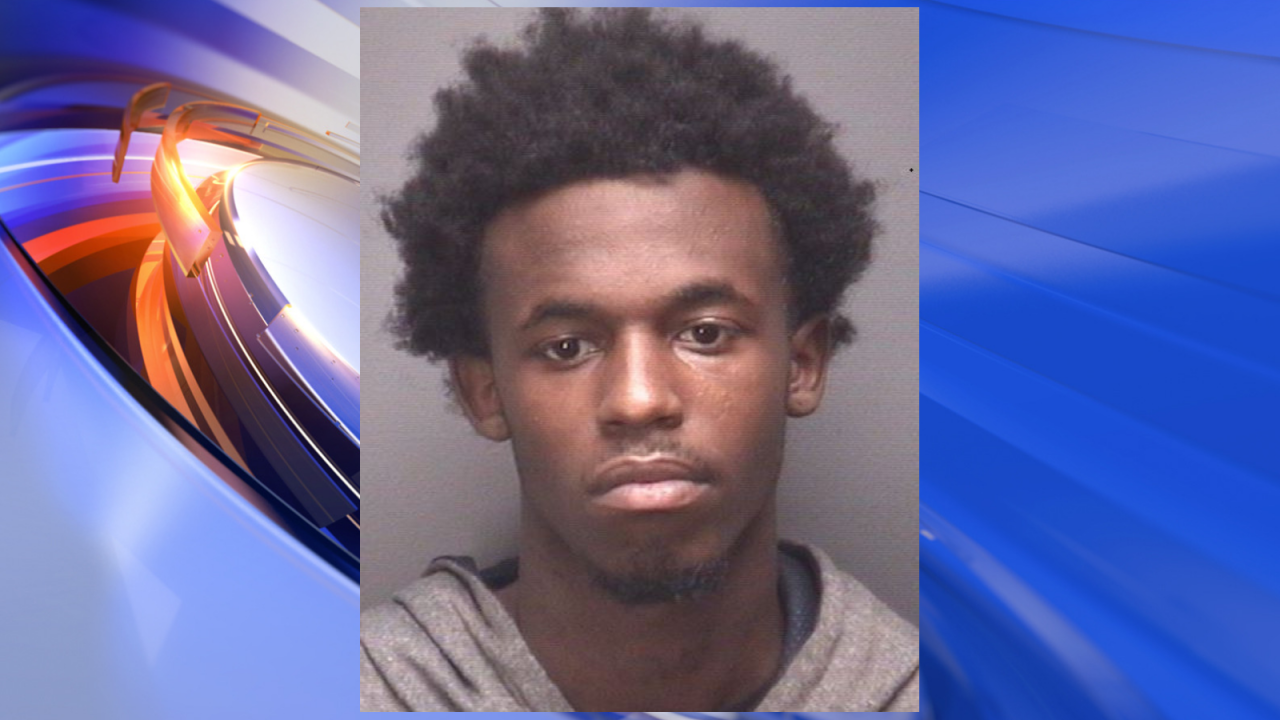 After their investigation into an unconfirmed threat discovered on social media, authorities determined that on Thursday, Parker got into a verbal altercation with a teacher. During the altercation, he threatened the teacher and other staff with bodily harm.

The investigation further revealed that Parker’s comments fueled the social media posts that led to the heightened security at King’s Fork High. Aside from his comments, police determined no credible threat existed.

Due to the volume of calls received and concern from the public, Suffolk Police posted on social media saying, “There has been false information circulating online regarding an Active Shooter Threat at King’s Fork High School. Suffolk Police have been on site all morning and there is no credibility to these claims. There is no active shooter threat at Kings Fork High School.”

Parker has been taken to the Western Tidewater Regional Jail, where he is being processed.