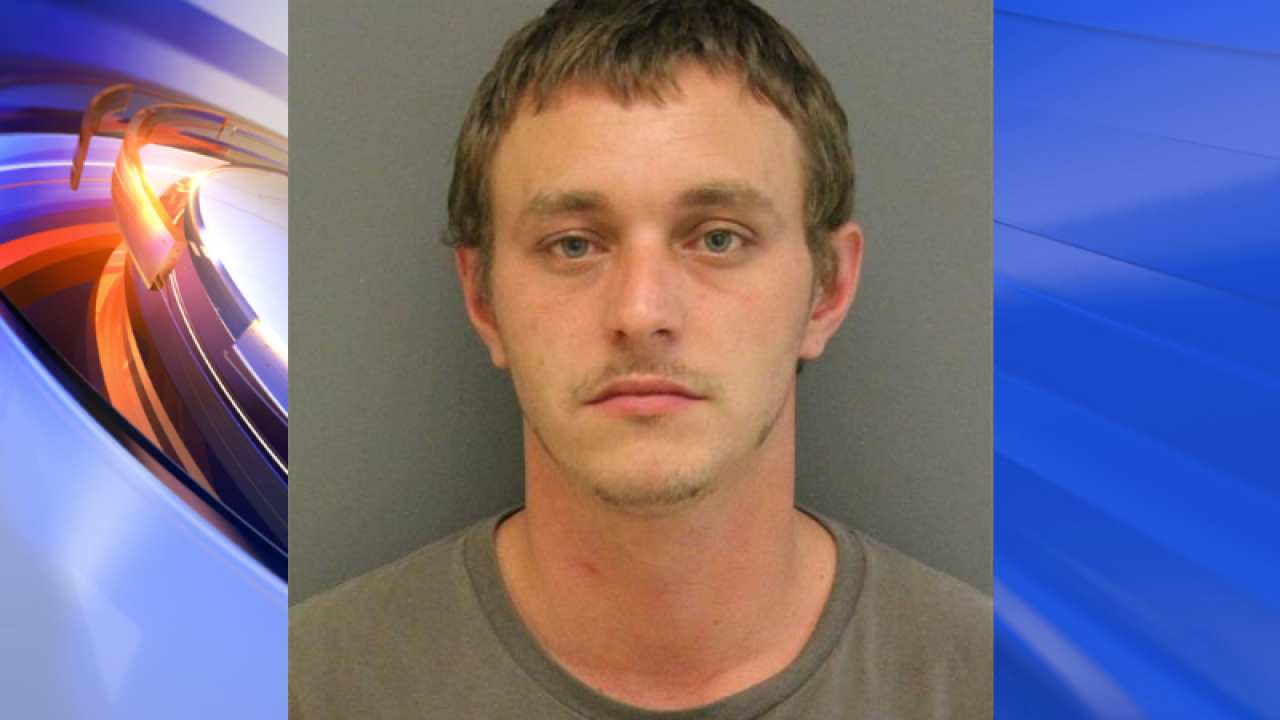 HAMPTON, Va. – Police in Newport News arrested a man from Hampton who had outstanding warrants against him in both cities. This comes after dispatch in the Newport News received a call Sunday about someone locked in a  room.

According to Newport News Police, 28-year-old Robert Lee Manning fled a traffic stop on Saturday after becoming uncooperative while speaking with officers around 5 p.m. that afternoon. Around almost 24-hours later, Lee would be the man officers would find in the locked room.

Police officers in Newport News reportedly had first stopped Manning in the 11000 block of Jefferson Avenue after they became aware he was an individual suspected of having an outstanding warrant out of the City of Hampton.

Police didn’t say how Manning became locked in the room, but did release the charges against him, which include: charged with one count each larceny, reckless driving, evading and eluding law enforcement, driving on a revoked license and resisting arrest.

Additionally, he was served his warrant out of the City of Hampton for failure to appear.