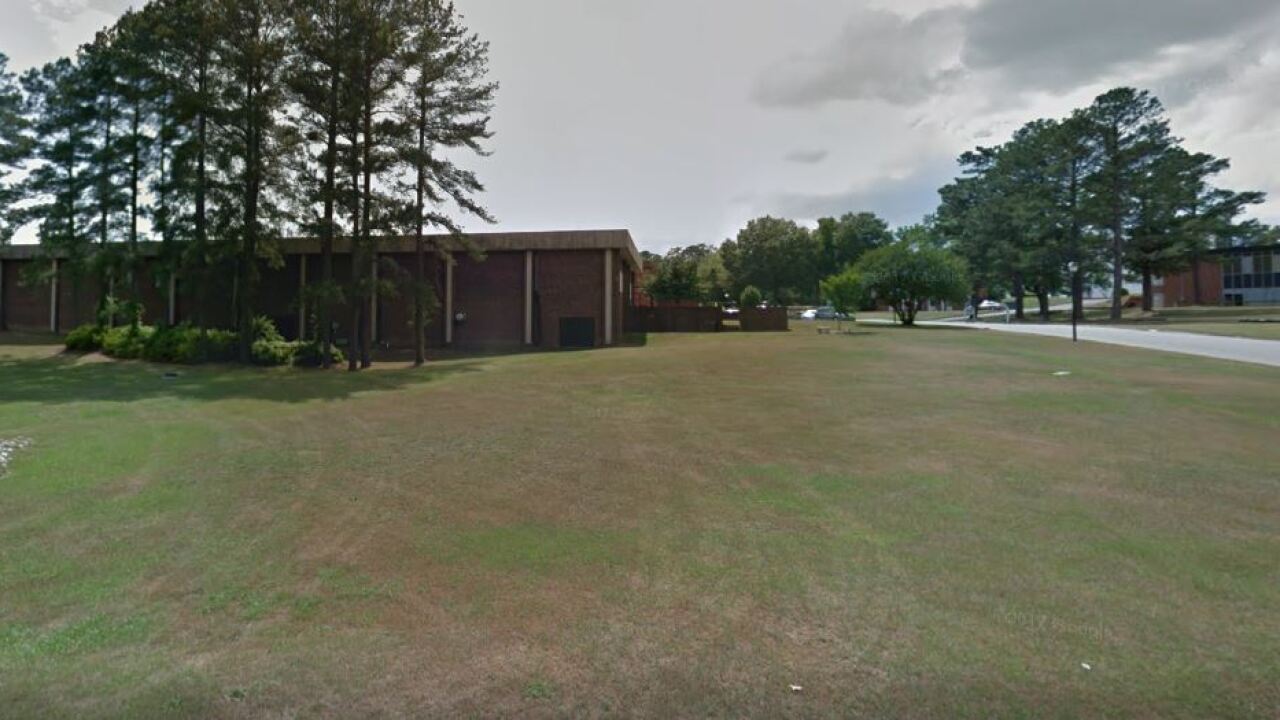 MURFREESBORO, N.C. – School officials are responding after shots were fired on the Chowan University campus Sunday.

They said there was an incident during the early morning hours of Sunday. Shots were fired on campus at Whites Crossing.

Two two suspects have been arrested and officials said the suspects are not Chowan students.

University administration has been in contact with the families of the two students who were injured, they said.

If anyone has information regarding this situation contact Chowan University Campus Police at 252.398.1234 or email publicsafety@chowan.edu.