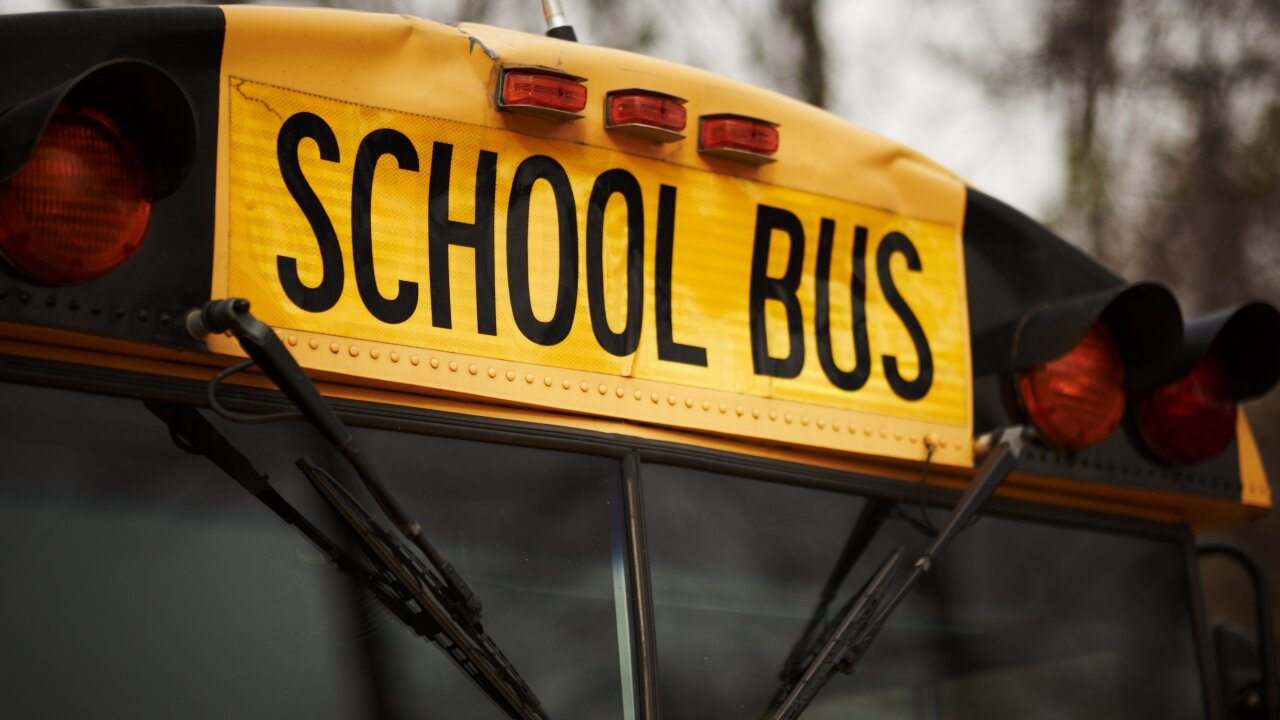 A school bus driver in Longview, Washington, faces charges of driving under the influence and reckless endangerment after a child who had just gotten off the bus called 911, claiming the driver was intoxicated, police said.

Virginia will dedicate $20 million from the Volkswagon Environmental Trust to fund the procurement of electric school buses throughout the Commonwealth, Gov. Northam announced on Tuesday during a Climate Week event in New York.

Starting in 2020, Virginia public school districts can apply for funding distributed by the Virginia Department of Environmental Quality (DEQ) through a competitive application process that will be administered in partnership with the Department of Education.

Nearly all of Virginia’s school bus fleet runs on diesel, and more than 500 buses use engines built prior to the first Environmental Protection Agency diesel standards. Replacing 75 buses with all-electric school buses results in a lifetime savings of 670,000 pounds nitrogen oxide, approximately 41,000 pounds of particulate matter population, and 36 million pounds of greenhouse gas tailpipe emissions – equivalent to removing 3,500 cars from the road.

“Replacing aging buses is better for the health of school children and will save school divisions money,” said Secretary of Education Atif Qarni. “Each electric school bus can save districts nearly $2,000 a year in fuel and $4,400 a year in reduced maintenance costs, saving tens of thousands of dollars over the lifetime of a bus.”