The families of the Virginia Beach mass shooting victims gained some insight as to what happened inside Building 2 where their loved ones were murdered.

"Why did this suspect do what he did, we are still looking to continue with motive, " said Deputy Chief Patrick Gallagher.

The investigation found that there were no documented threatening encounters or physical contact of co-workers made by the shooter prior to the shooting. The shooter was described as a quiet, polite, nice guy who was a good listener.

The shooter purchased a suppressor in 2017, along with body armor in April 2019. He bought over six guns before the shooting, investigators said. The body armor did not arrive prior to the May 31 murders.

The findings also stated that there were no workplace violation indicators. More specifically, no pre-attack indicators, no assault behavior and no known mental health treatment for the suspect.

Officials are still investigating the motive at this time. The shooter shot people he knew and didn't know. The shooter also elected not to shoot certain individuals. Six women and ten men were victims.

"We can't yet find a pattern," said Gallagher.

Here is a timeline released by city officials of the events on May 31.

The shooter arrived at work just after 7 a.m., on the May 31. Before sending his resignation email at 10:30 a.m., he plugged in his IPOD and searched for maps of Building 2.

"He went to his car and retrieved a weapon," said Gallagher.

"Police could not see the suspect, there you see the door with all the bullet holes and the suspects gun and suppressor on the ground," said Gallagher.

Investigators have reviewed 5.384 TB of total computer data related to the incident and there are 6 TB remaining to be reviewed, in a total of 11.384 TB.

Jason Nixon, now a widower and left to father three young girls alone says he is not satisfied with what he heard.

"Frankly I am pissed, I'm angry because we didn't get the whole truth, I know this is a process of the investigation but its been four months how much longer will this take, it does not take a rocket scientist."

Denise Smallwood, twin to Joshua Hardy another victim who was shot 10 times that day said police are missing something regarding the shooter.

"He didn't have any problems, and he didn't just decide one day to go shoot innocent people, no body does that its a series of events that caused that," Smallwood stated.

Hillard Heintze, the Chicago firm hired by the city for the outside independent investigation also provided an update on their work. They stated they need more time to review what they have found as a "hostile and toxic" work environment, conduct more interviews and sift through police reports.

They sited they have been hearing from countless interviews that there have been many allegations that African American employees were treated differently inside Building 2, and were less likely to be promoted then their counterparts.

They have set a new timeline at November 12 for the completion of their findings. 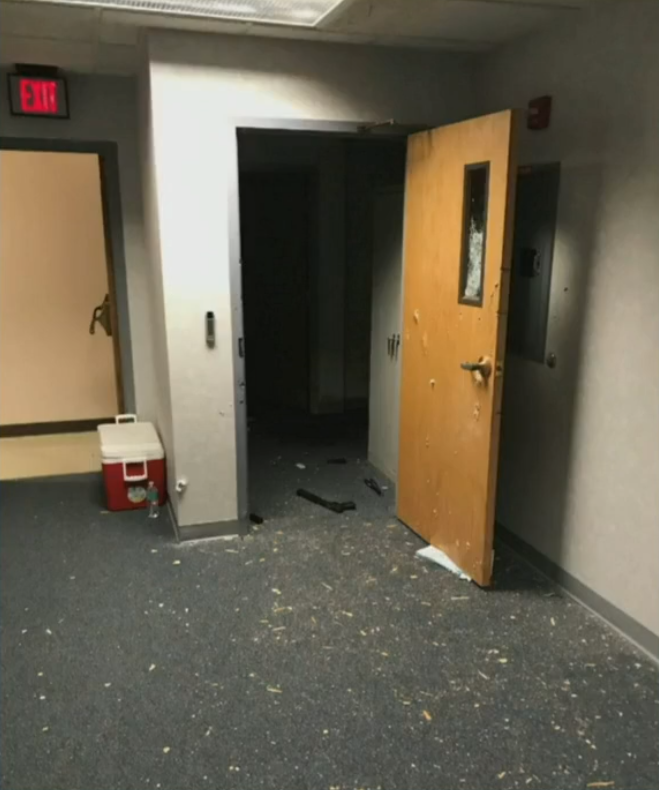