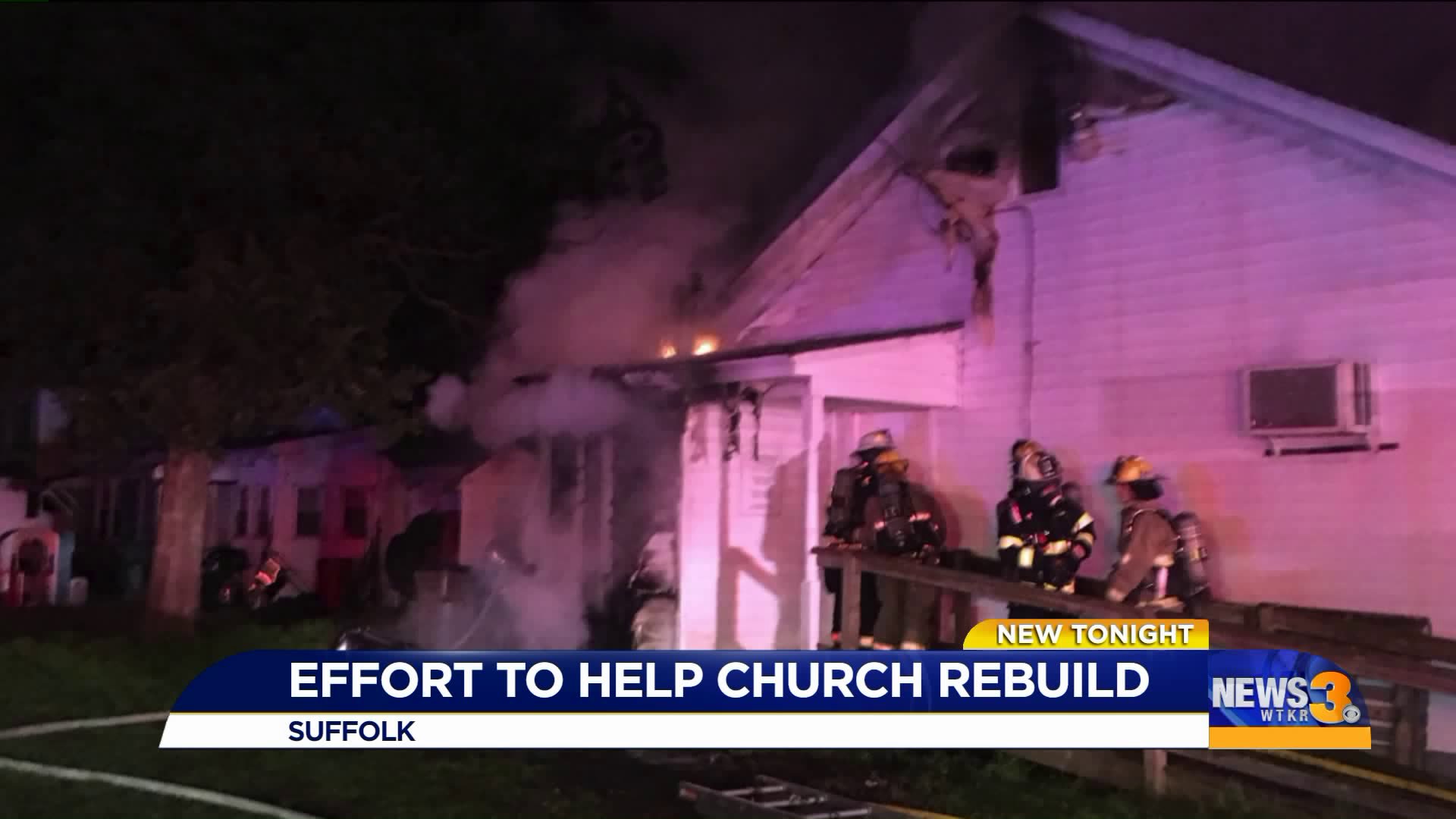 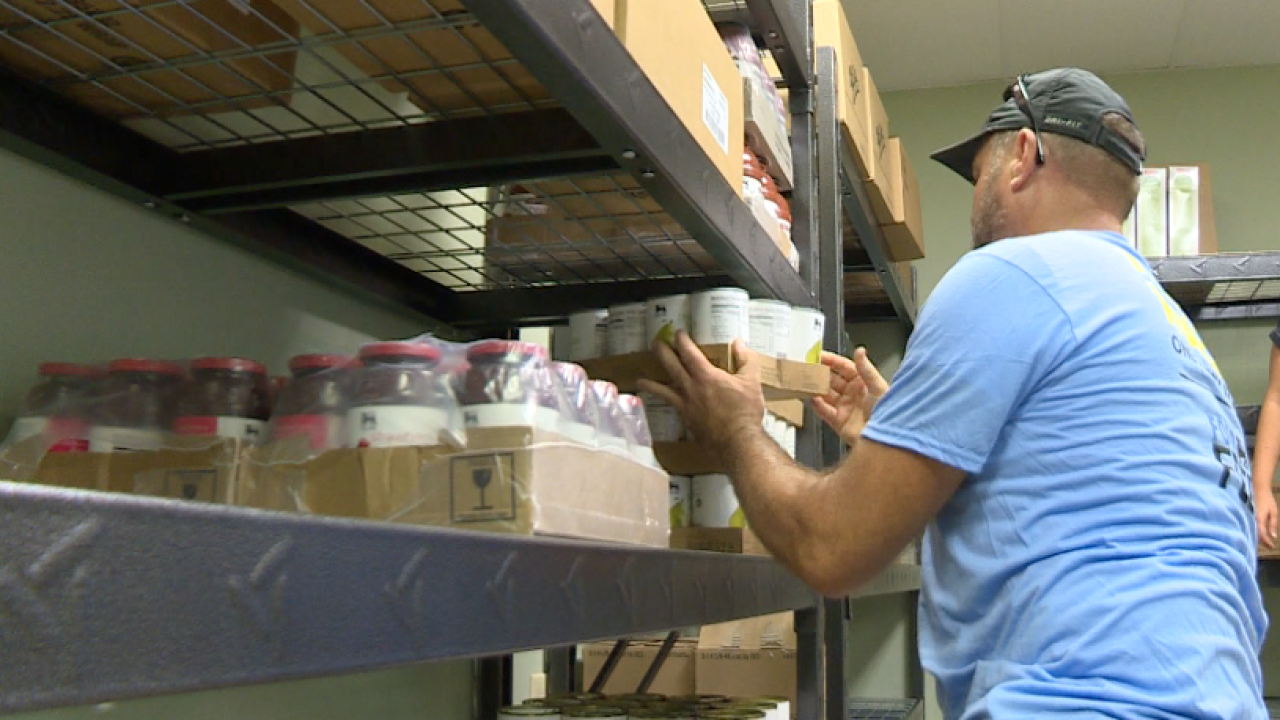 SUFFOLK, Va. – Dozens of cans and boxes are going up on shelves inside a local food pantry.

It’s a sign of new beginnings for East End Baptist Church in Suffolk.

"What a day. And to know that we are here and not just for show but to serve this community, and that’s what we try to do,” Yvonne Green, the church’s Food Director, explained.

However, their efforts to serve hundreds of families nearly went up in flames.

The original building that housed the church’s pantry caught fire earlier this year.

“They let us get closer and I’m saying, ‘Wow, it’s gone. It’s just gone,” she explained.

Luckily, the church's food was not ruined, but they had to serve on a smaller scale and in a more congested space.

Wednesday, volunteers with the Foodbank of Southeastern Virginia and Food Lion took action.

“Every chance we get, we can get out into every community that we support,” Food Lion Retail Director of Operations Herald Horton explained.

The volunteers spent this afternoon restocking a brand new pantry just around the corner.

“Make sure all those folks are not struggling or having to make decisions between paying rent or putting food on the table,” Horton explained.

Along with restocking the pantry, they also renovated a building, which to used to be office space. They tell me they spent about a month tearing down walls and repainting the building.

“We didn’t have room to really work. This open space will give us a faster turnover with our clients," Green described.

A turnover they told us will help put more food on the table of the families they see every month.

The pantry will officially re-open early next month.