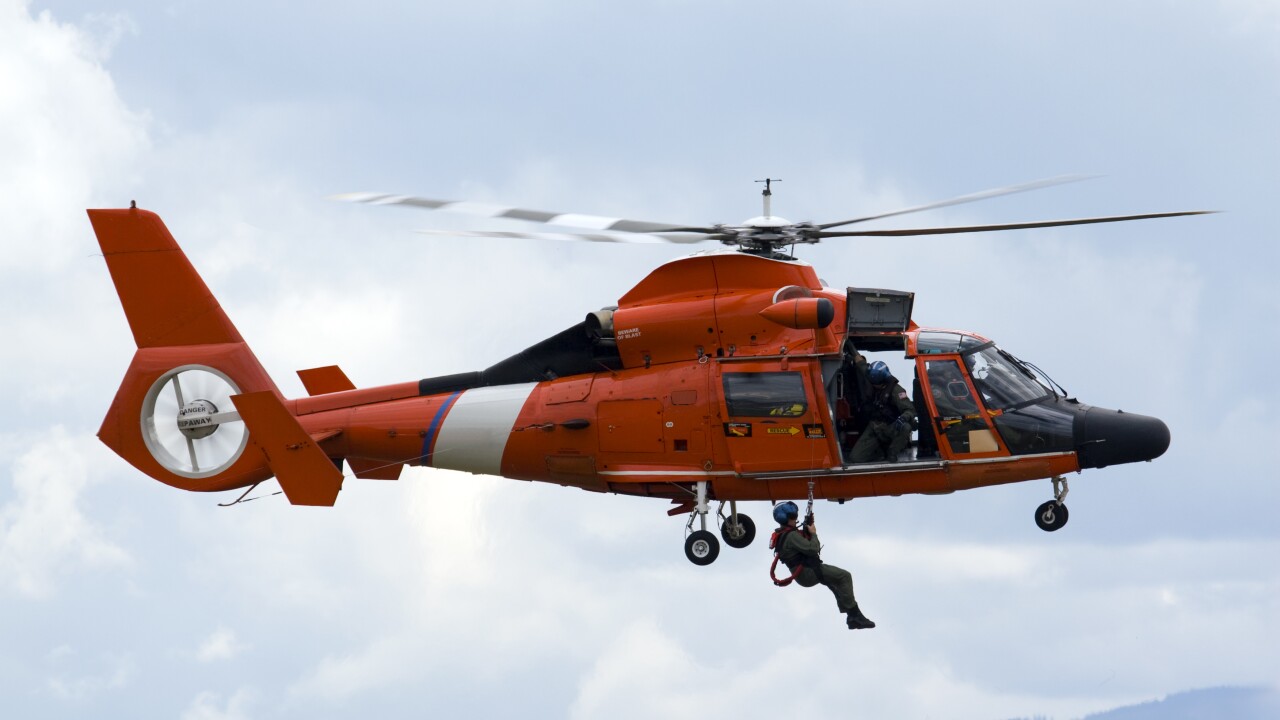 The captain of the fishing boat, called the End Game, contacted the Sector North Carolina Command Center via satellite phone to request a medevac for a 67-year-old crewmember who reportedly fell and suffered a head injury.

An MH-60 Jayhawk helicopter crew from Air Station Elizabeth City launched, and once on scene, hoisted the man aboard and took him to Carteret General Hospital for further medical care.