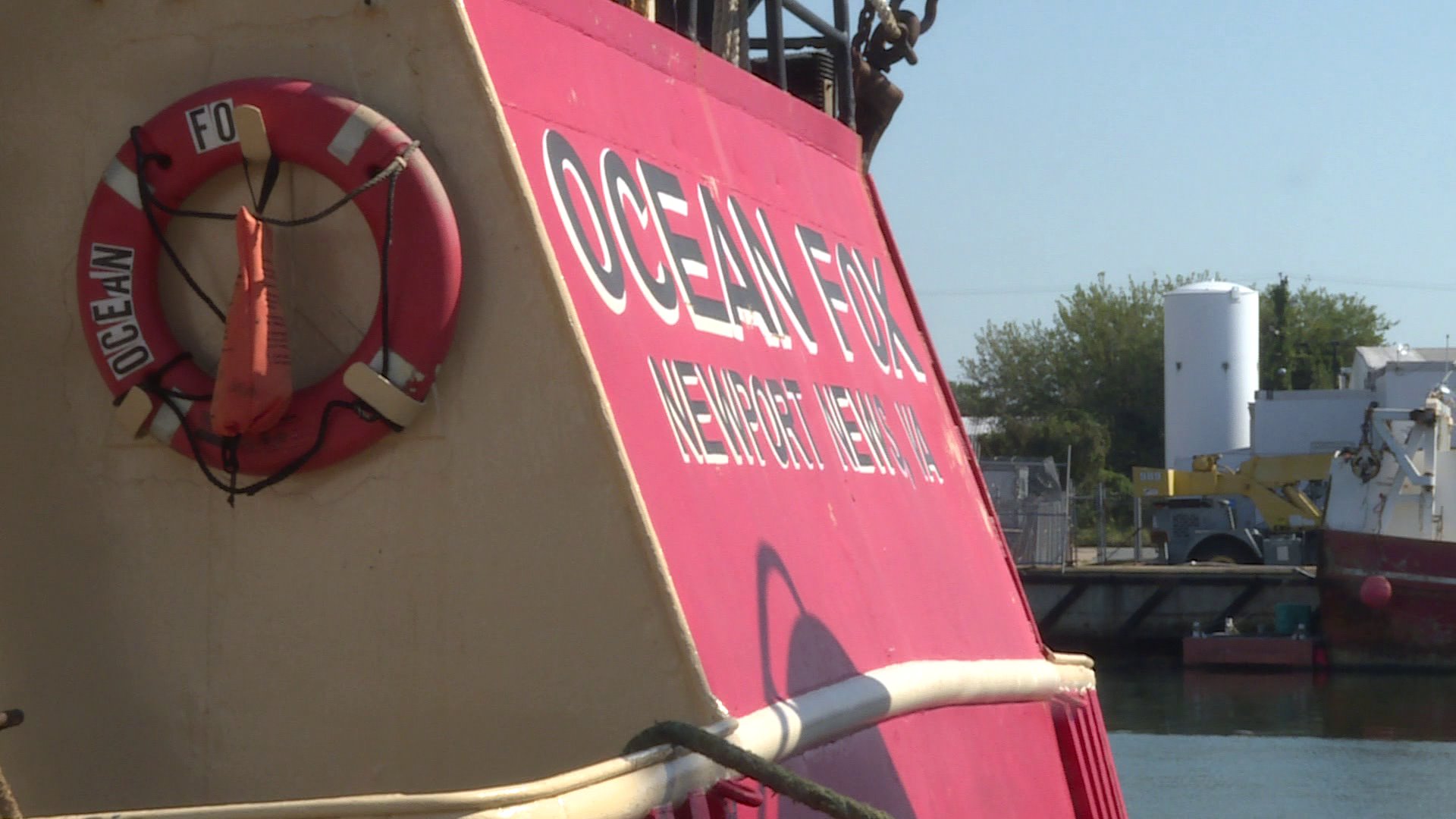 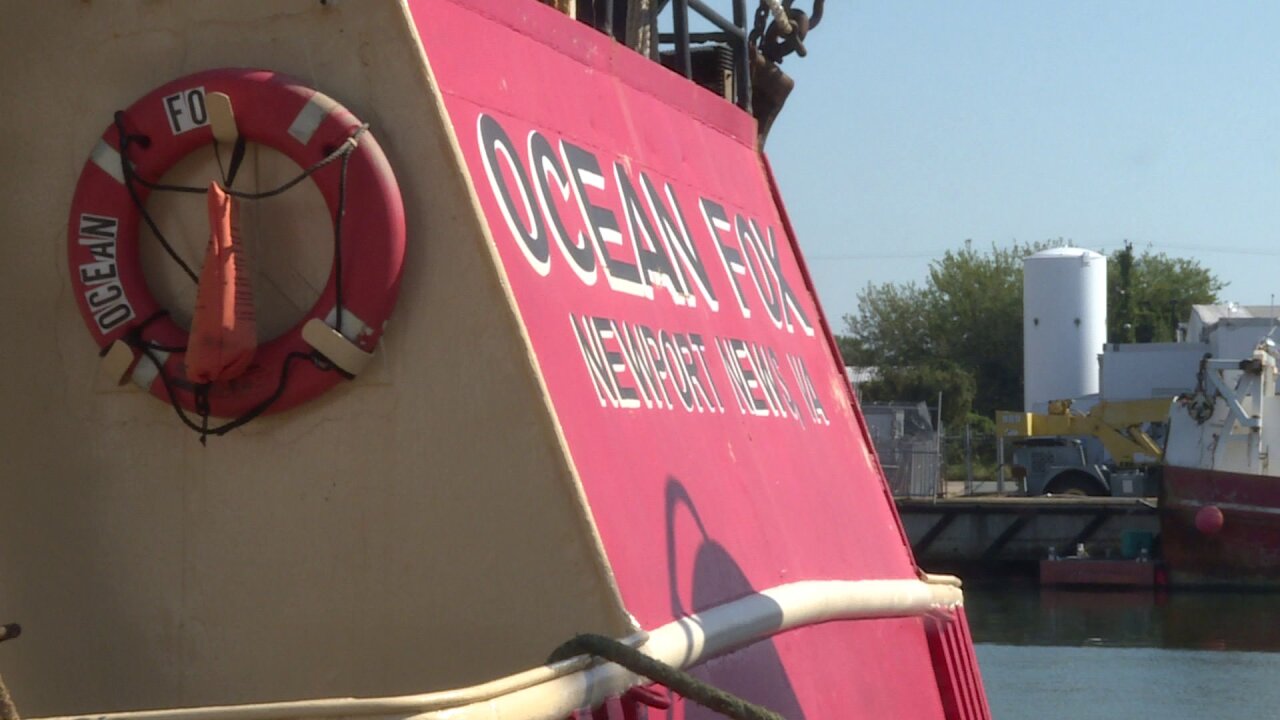 NEWPORT NEWS, Va. -  Buck Ford guided his scallop boat, the Ocean Fox, to the Bahamas to drop off supplies and help desperate people in need after Hurricane Dorian slammed the island.

Ford and his crew returned on Tuesday following a 10-day trip. News 3 spoke with him before he headed out, loaded up with water, food and clothing for residents of the Abaco Islands.

His voyage took him to the northernmost island in the Abacos, called Grand Cay. "Everybody was real appreciative," he said.

The work isn't done. Another boat will be heading down again soon with more supplies and help.

"Everybody is just happy to provide support, knowing that it's going to that type of good cause," said Scott Beagle from Chesapeake Bay Packing. The company has been helping to organize donations.

Beagle says they have enough physical donations, but monetary donations in the form of checks could help cover expenses from the first and second trips. If you're interested in donating, call 757-244-8440.

"That made me feel great to help them out," Ford said. "We're all the fishing community. We're all fishermen trying to help each other out."