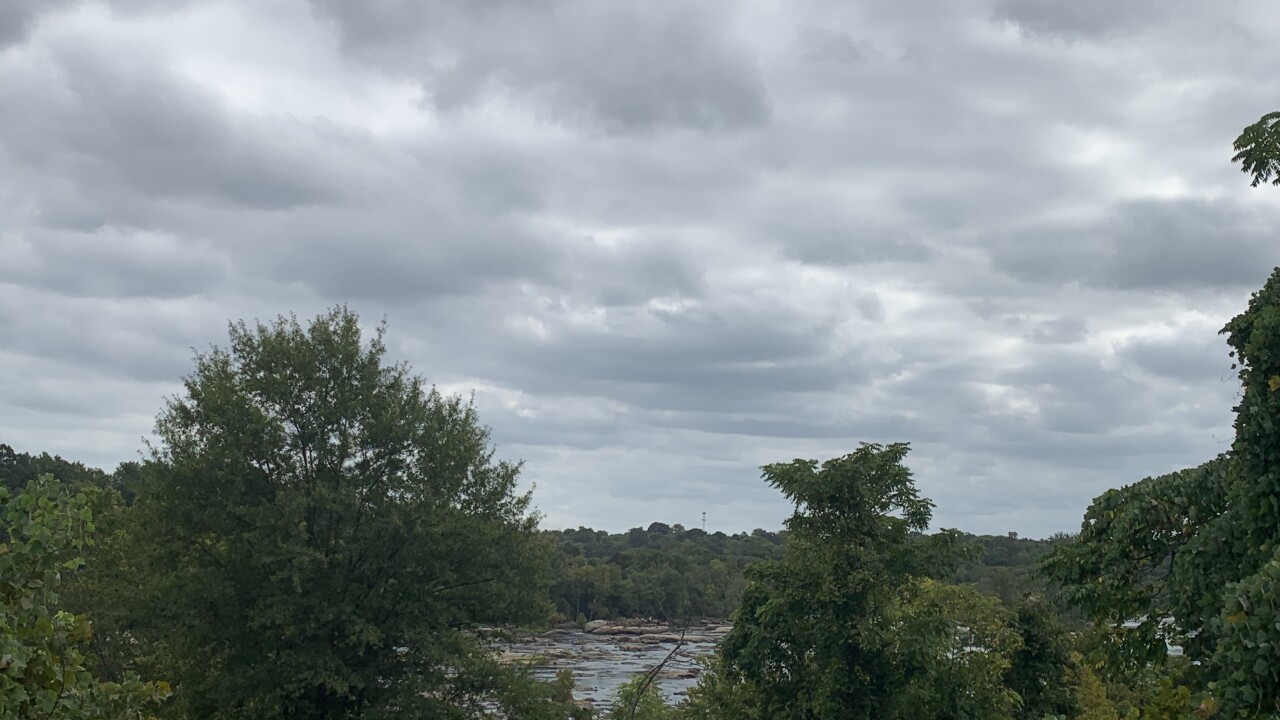 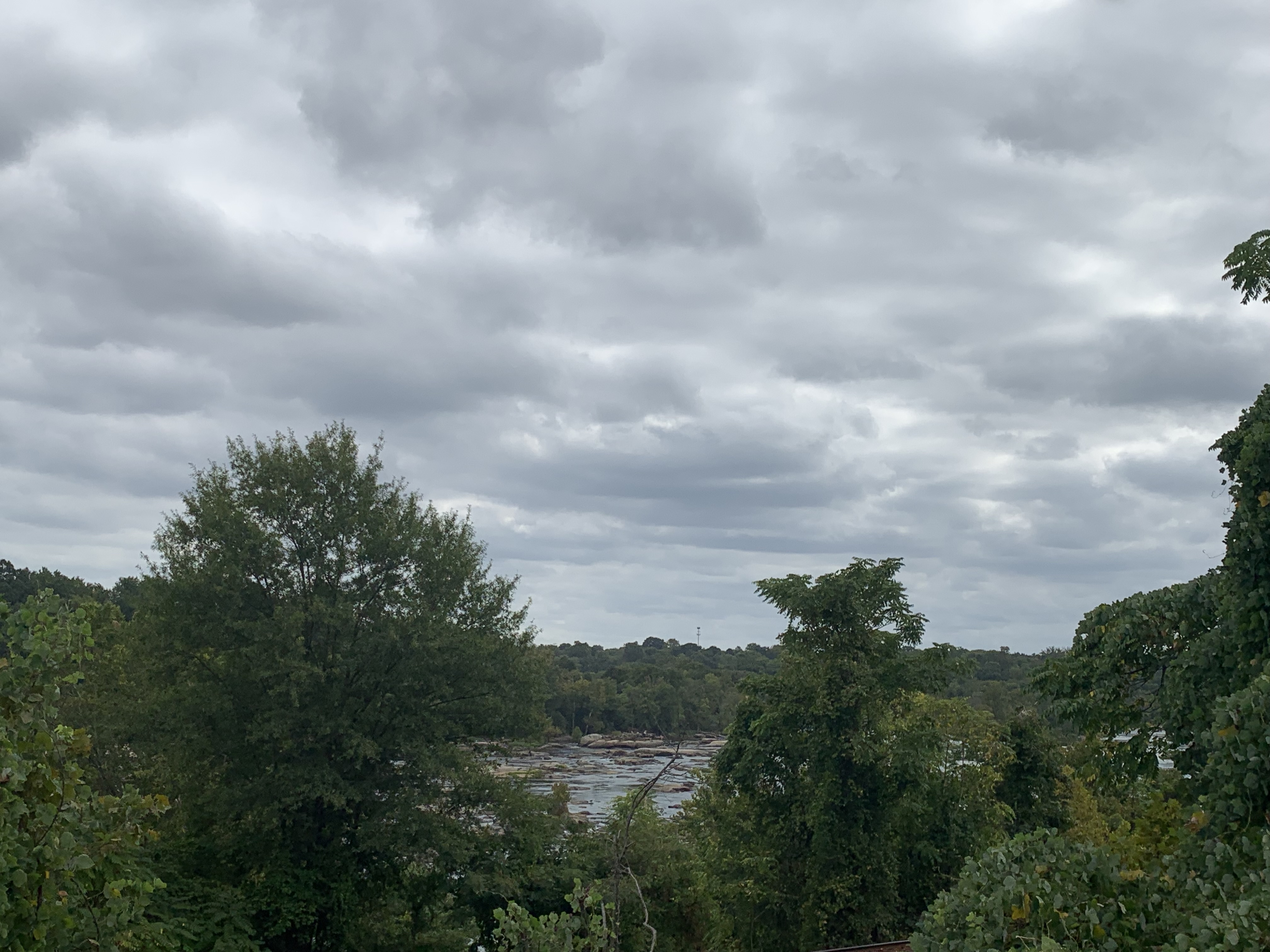 RICHMOND, Va.  — The Sierra Club recently endorsed a number of candidates running on environmentally friendly platforms after its legislative scorecards — which give incumbents grades on their past environmental performance — presented a stark contrast between the priorities of the Democrat and Republican parties.

Del. Dawn Adams, D-Richmond, said that while she can’t know what drives the legislative decision making of others, she thinks environmental issues end up being addressed as partisan issues.

“I think when most people talk about themselves and their families, it’s very nonpartisan,” Adams said. “When it gets into policy making it becomes more partisan and sadly that may just be because people aren’t remembering that it’s affecting their people and their family.”

General Assembly members could be tasked with passing legislation in the 2020 session that tackles issues such as coal ash management, clean energy mandates, climate change, Chesapeake Bay management and public land protection. For example, Del. Elizabeth Guzman, D-Prince William, campaigns on prioritizing the disposal of coal ash outside of her district, while Sen. Jill Vogel, R-Faquier, has focused her environmental support on the preservation of agricultural land.

Nine legislators received an A-plus on the Sierra Club’s legislative scorecard for the 2019 General Assembly session, four from Prince William County. The lawmakers that received perfect scores were:

With the exception of Rodman who is now running for a seat in Senate District 12, all of these incumbents are running for reelection in November.

Of the 140 incumbent General Assembly members, 15 scored a C grade. All but 14 Democrats scored a B or above and all of the Republicans scored a D or F except for Vogel, who earned a C. The Sierra Club gives her a D for her five-year score.

Vogel’s 2019 scorecard with the Virginia League of Conservation Voters, which also rates legislators, is a D — dropping from a B last year. Her overall career score, going back to 2008, is listed as a C by the VLCV.

She represents District 27, which has a prominent agriculture industry and includes the counties of Frederick, Fauquier, Clarke, Stafford, Culpeper, Loudoun and the city of Winchester.

“I feel like I have to fight harder and do the right thing so that we have the opportunity to preserve agriculture and that means open space and that means good votes that usually skew more on ballots toward conservation votes,” Vogel said.

The Republican Party of Virginia has a majority in the House of Delegates and Virginia Senate. The environment and clean energy are not included in the party’s priorities.

“I wish I could have seen more of the candidates from both sides who are running for office talking about the environment,” said Guzman. “I believe that it should be part of the three main issues of your campaign if you are considering running for office.”

The legislative scorecard rated candidates based on how they voted on key bills, including HB 1934, which expanded the number of state agencies that can operate electric vehicle charging stations, and SB1456 and HB2329, which together would have removed barriers to generating solar energy.

All of the Virginia LCV endorsements for 2019 are Democratic candidates with the exception of Del. Lee Ware, R-Powhatan.

Adams said she is disappointed in how some legislators don’t act in favor of a healthy Virginia and thinks that solutions such as adding more greenery to urban areas shouldn’t deal with party lines.

“I really do hope that there is some kind of global awakening,” Adams said. “We can’t make the environment partisan.”