NORFOLK, Va. - Between the long lines and an early wake-up call, many looked happy for the opportunity to get tickets for "Hamilton," the hit Broadway show that's coming to Norfolk from December 10-29.

Many in the lines Friday morning were drinking coffee, eating breakfast, plus relaxing and reading. Some even looked to be working while in the long line.

One woman we spoke to said she already had tickets but wanted to hang out with her friend, who needed to get tickets for herself.

Tickets for the Chrysler Hall shows went on sale in person at the box office at 8 a.m., with online tickets through BroadwayNorfolk.com and Ticketmaster.com going on sale at 10 a.m.

There is a maximum purchase limit of eight (8) tickets per household. Prices range from $75-$149 with a select number of $249 premium seats available for all performances.

Passionate @HamiltonMusical fans are waiting patiently to get tickets to the #Broadway show coming to @NorfolkVA this #December. https://t.co/pnQWfIcK7G pic.twitter.com/OXwmIgsHdo 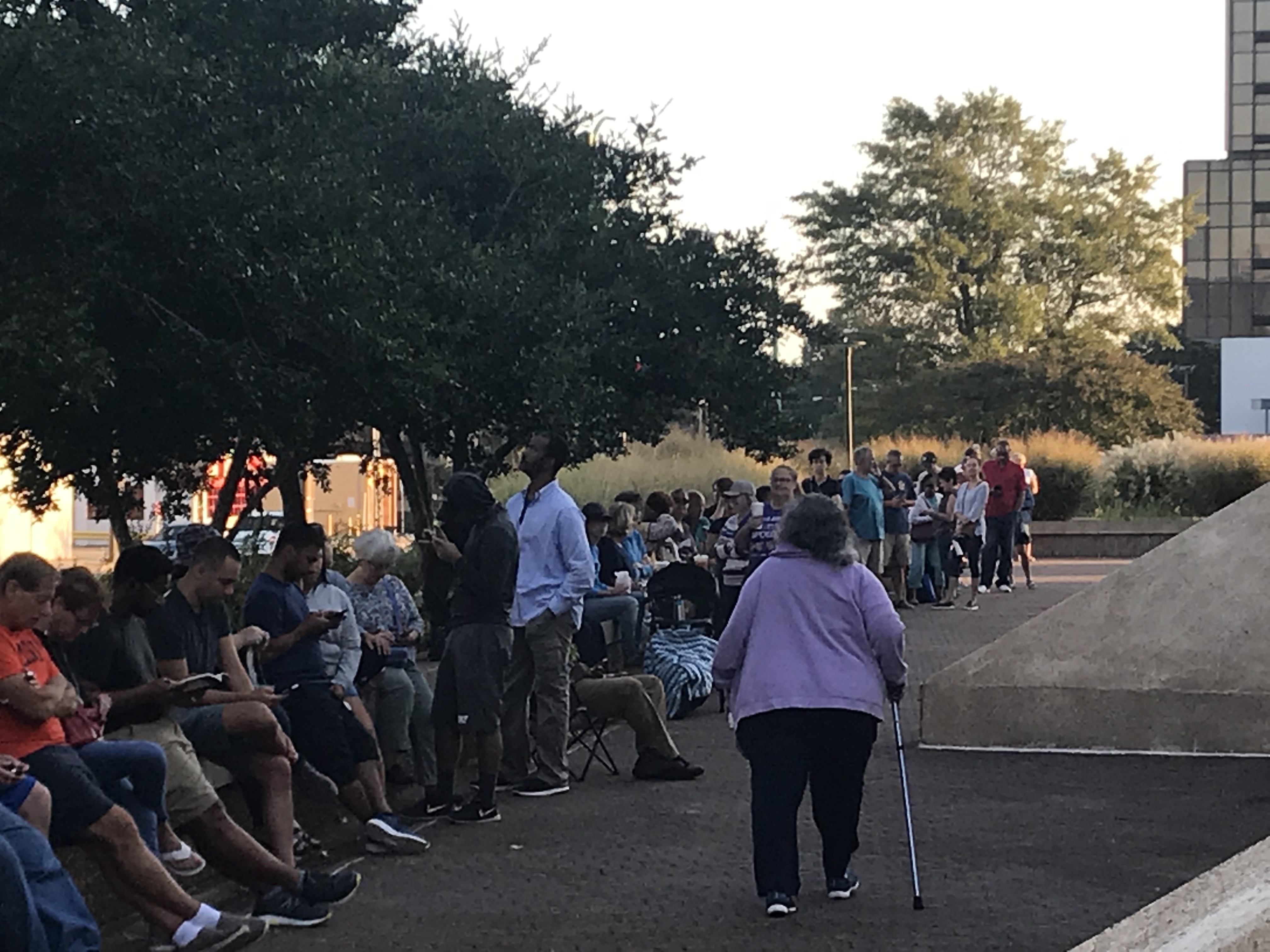