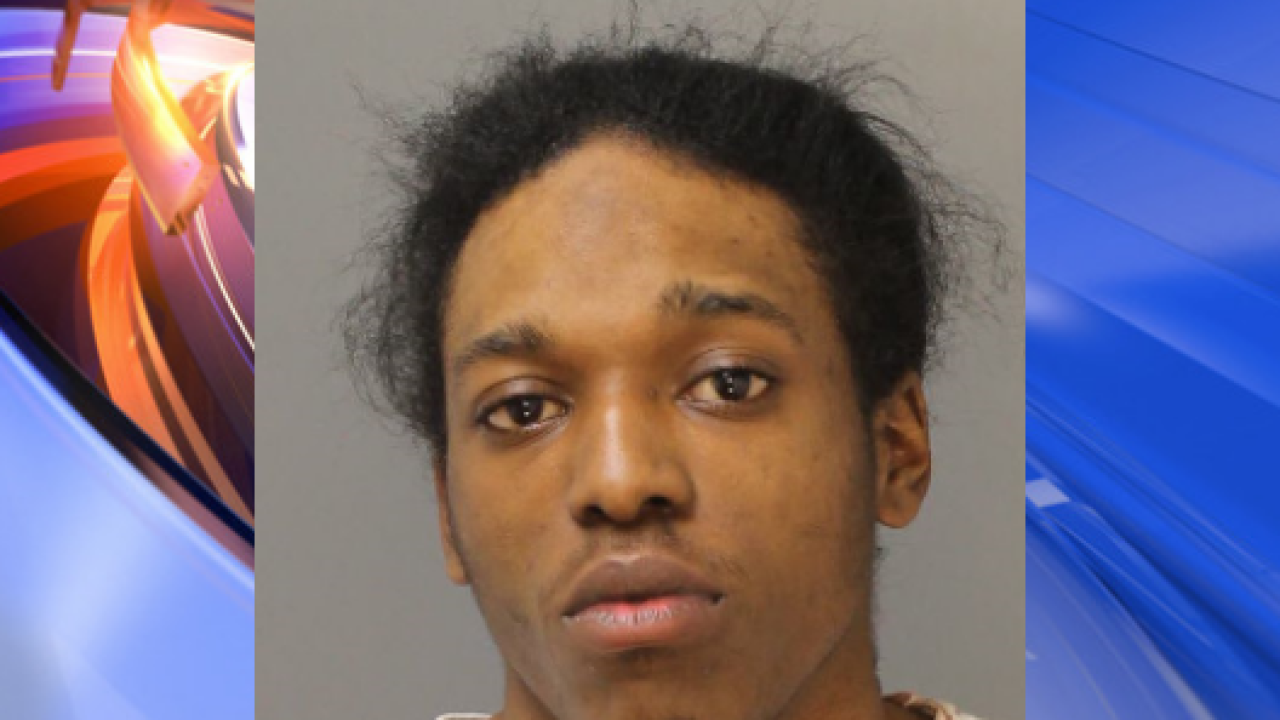 NORFOLK, Va. – A man wanted in connection with a 2016 murder was arrested in Wilks-Barre, Pennsylvania, September 20.

According to the Norfolk Police Department, Zquan L. Steeps, 25, was arrested by the Wilks-Barre Police anti-crime unit based on an existing second-degree murder warrant for the 2016 homicide of 38-year-old Charlene Ryals.

In December 2016, police responded to a residence in the 500 block of Garren Avenue for a gunshot disturbance. When police arrived, they found Ryals suffering from a gunshot wound. She was taken to the hospital, where she died.

Norfolk Police homicide detectives secured warrants against Steeps for second-degree murder and using a firearm in the commission of a felony September 18, 2019. He was already being held at a Pennsylvania facility on unrelated charges.

Steeps will remain in custody pending extradition to Virginia.