Popular heartburn drugs are being recalled over cancer worries 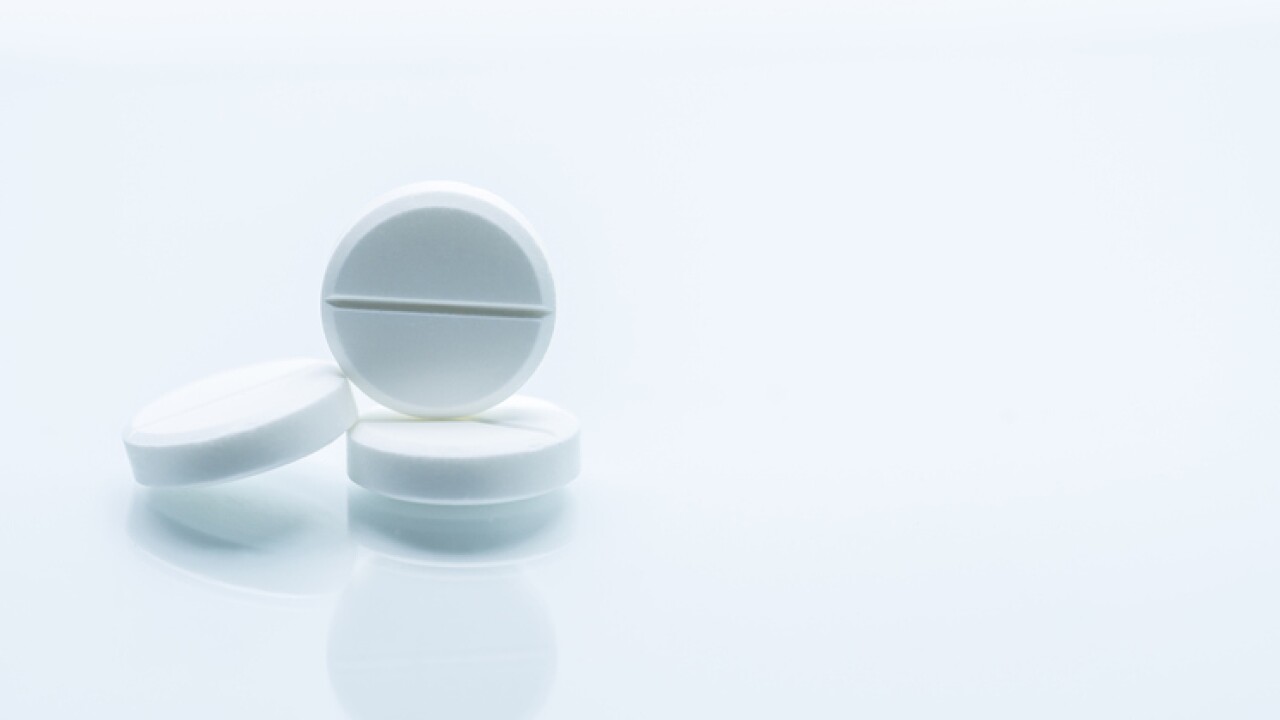 Nearly two weeks after a probable carcinogen was detected at low levels in heartburn medications, the over-the-counter drugs are being recalled.

USA Today notes the acid-reducing drugs are generic versions of Zantac. The FDA has the complete list of recalled products here.

Earlier this week, Novartis-owned Sandoz recalled 30-count, 50-count and 500-count bottles of prescription ranitidine capsules, and overseas, British drugmaker GlaxoSmithKline is recalling ranitidine products in India and Hong Kong (it does not sell versions of the drug in the US). Several countries are taking steps to restrict sales of drugs containing ranitidine , ABC News reports.

The FDA is testing Zantac and its generic versions, but has not yet asked drugmakers for a recall. And Sanofi, which produces the brand-name Zantac, is not yet making any moves.

“The FDA reported that the levels of N-nitrosodimethylamine (NDMA) in ranitidine in preliminary tests barely exceed amounts found in common foods,” says a Sanofi spokesperson. “We are working closely with the FDA and are conducting our own robust investigations to ensure we continue to meet the highest quality safety and quality standards.”

NDMA and two other cancer-causing substances have also led to widespread recalls of blood pressure and heart medications since last year. Manufacturing flaws were blamed for that, but in this case, experts say it’s likely that enzymes in a person’s body react with the ranitidine molecule and actually create NDMA. See the FDA’s updates here. (Read more drug recall stories.)