Three teenagers injured in Hampton shooting. One may not survive, police say

HAMPTON, Va. -  Hampton Police are searching for the person who shot three teenage boys at the Peninsula Grove Apartments on Cunningham Drive around 12:30 a.m. Friday.

A 15-year-old 's injuries were critical, but he is in stable condition, according to officials.

Two 14-year-olds were also shot, but are expected to recover.

They say the victims were in a foyer area of the apartment building when a male suspect they didn’t know started shooting at them.

Police says they often do patrols at the apartment complex but they say the area isn't a hotspot for crime.

Just behind the apartments are several homes. Residents tell News 3 they often hear gunfire in the early morning hours on the weekend. 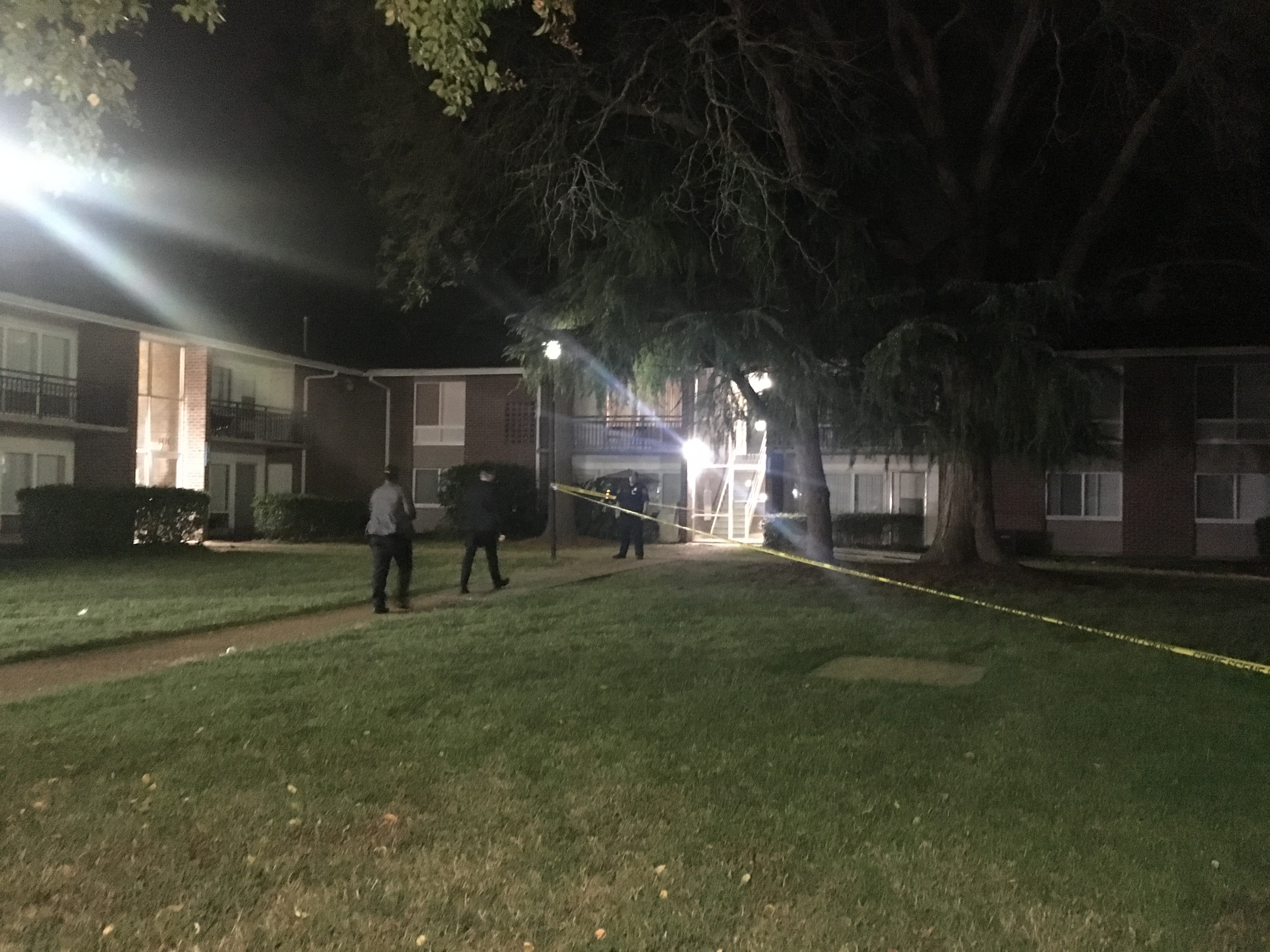 The motive and circumstances surrounding this incident remain under investigation, and there is no suspect information to disseminate at this time.

The family of the 15-year-old has set up a GoFundMe to help with medical costs. If you'd like to donate, click here.