One twin dies, one lives after being left in a hot car at an Alabama dealership 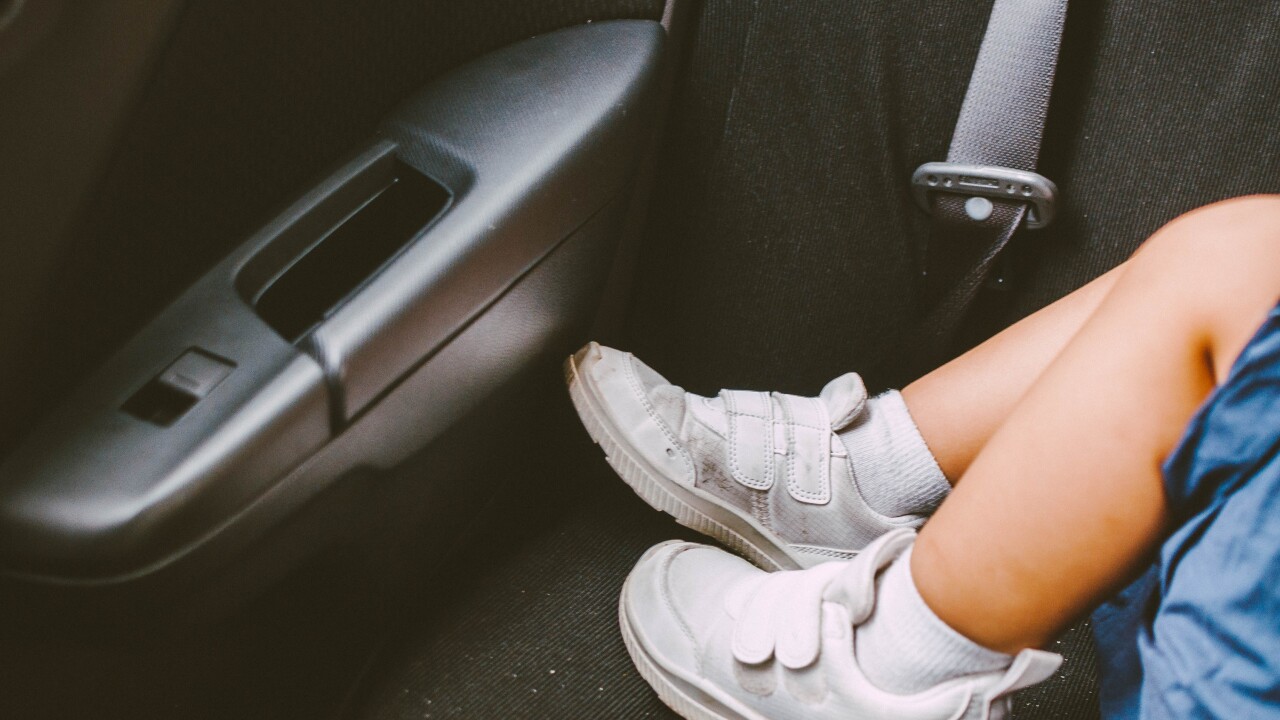 A close-up view of a toddler sleeping in the car

Alabama investigators are looking into the hot car death of an 11-month-old boy after he and his twin sister were left for hours in a vehicle at a car dealership Friday, police said.

Their father, who works for the dealership, had taken the twins out of the backseat of his personal car by the time officers arrived, the chief said. The 11-month-olds were still in their carseats.

Both were transported to the Regional Medical Center emergency room, where the boy passed away. His twin sister is doing well, Partridge said.

Calhoun County Coroner Pat Brown told CNN affiliate WIAT that the twins were in the car from about 8:30 a.m. to 11:45 a.m.

“All indications seem that this is a tragic accident,” Calhoun County Coroner Pat Brown told the station. “No one can fathom the way this family feels, and I especially want to make sure that people are sympathetic to this family and that they get all the facts before they pass judgment.”

CNN has reached out to the coronor’s office and car dealership.

“Keep the first responders and the families in your prayer and we are certainly continuing the investigation to find out what lead up to this occurrence,” Chief Partridge said.

Police did not identify the infants.

According to the National Weather Service the temperature at the Anniston Airport — 5 miles away — rose from the high 70s at about 9 a.m. into the high 80s two hours later. It was 91 degrees when the children were found, the chief said.

Oxford is in eastern Alabama along Interstate 20. It has about 21,000 residents, according to the US Census Bureau.