Students at Chowan University are on edge after a shooting and armed robbery took place on campus within the span of a week.

Campus was back to its normal calm and quiet self on Sunday afternoon but some undergraduates, like Jaisean White, were still spooked.

White is a sophomore at the university and said he was inside his dorm watching football when he received a text cautioning him to shelter in place.

"I just hate that we have to go through this. We’re just on campus trying to learn something," he said.

The university statement said three Chowan students reported that they were robbed of cell phones and a debit card near Dunn Hall. They said one of the three suspects had a firearm.

After the incident the students said they walked back to their residence in Parker Hall and called police.

An alert went out to students and university officials said no one was injured.

This incident comes just a week after a shooting on the other side of campus at Whites Crossing student housing.

Authorities arrested two suspects in connection to the shooting.

Students like Layla Butler-Johnston tell News 3 they want something to be done because they don't feel safe, "They need more security out here. They need to block of the campus to where you need to have access to come on because anyone can walk on campus and they look like a student but they’re really not."

Both incidents are believed to be involving people from the Murfreesboro community and not solely Chowan University students.

The investigation is ongoing and there is no further information at this time.

If you have any information that can help authorities call Chowan University Campus Police at 252-398-1234. 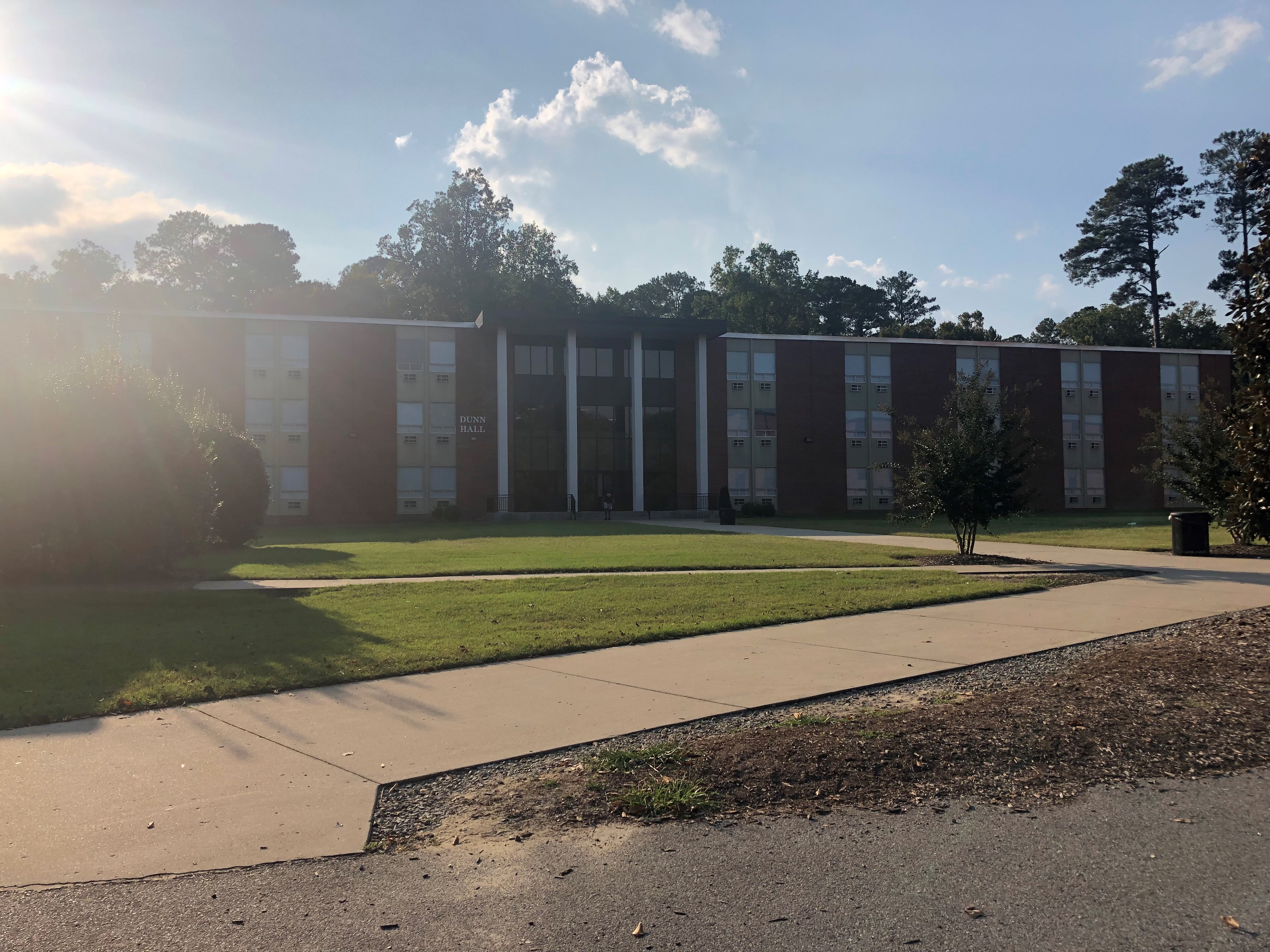