Act 3 Podcast: Spider-Man Returns to the MCU and Downton Abbey 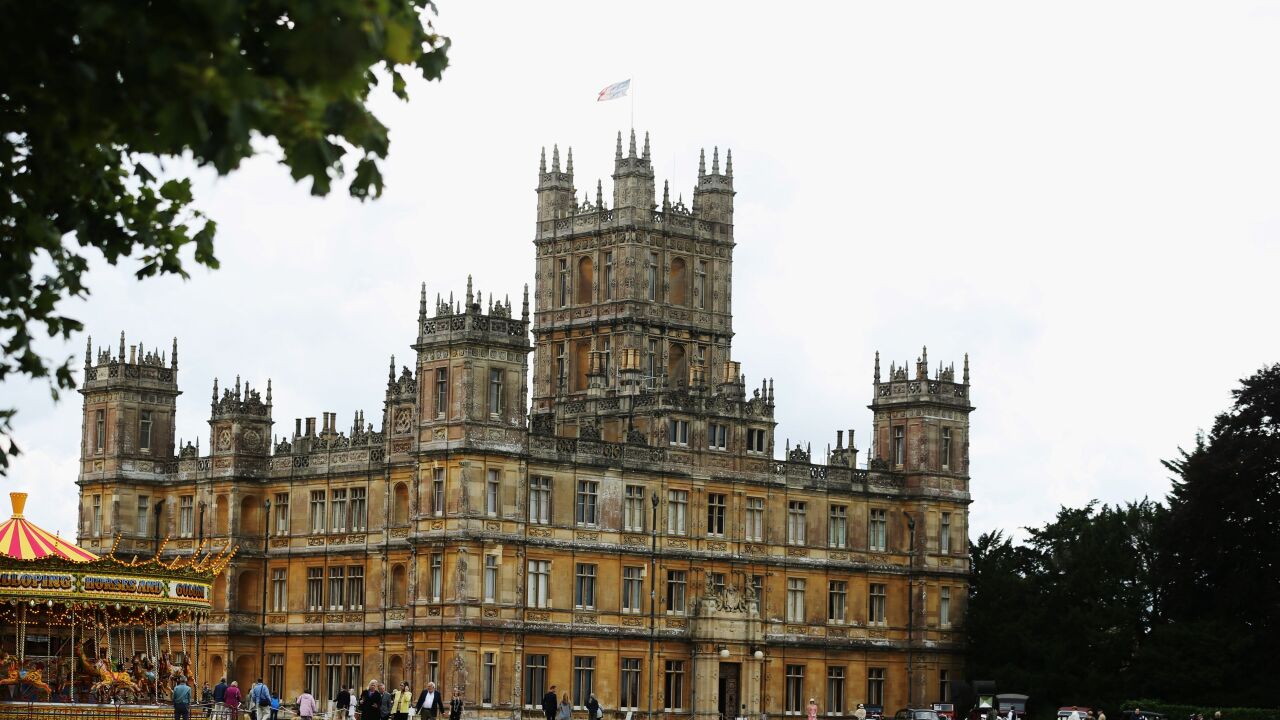 Visitors attend a 1920’s themed event at Highclere Castle, near Newbury, west of London, on September 7, 2019, ahead of the world premiere of the Downton Abbey film. – Highclere Castle is the main set location of the British television series Downton Abbey, which has been turned into a film, and will premiere on September 9 in London. (Photo by Isabel INFANTES / AFP) (Photo credit should read ISABEL INFANTES/AFP/Getty Images)

The big news this week on the Act 3 podcast! Marvel and Sony have worked out a deal that will keep Spider-Man in the Marvel Cinematic Universe….for now.

We’re also talking about all the other big stories this week including recapping the Emmys, and Kevin Feige’s new project. After that pour yourself a cup of tea and relax because we’re talking about Downton Abbey.

Steven has seen every episode of the show while Chandler has seen none of them, which results in two very different takes on the film. And stick around after the credits to see if you agree on whether or not “Elf” is an overrated film.