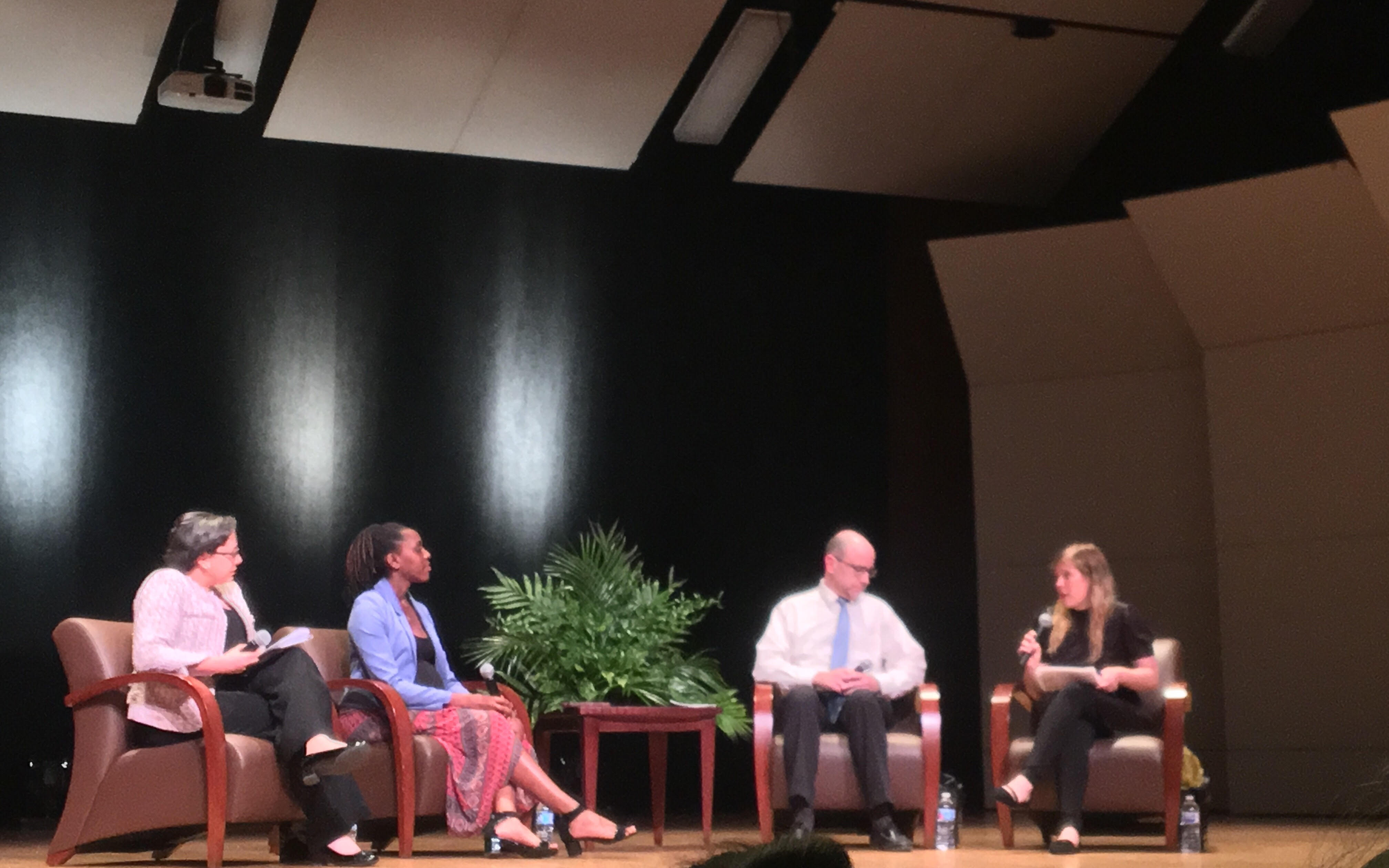 RICHMOND, Va. – Scholars, lawyers and lawmakers are still grappling with high eviction rates in Virginia and how to enact solutions.

A panel Thursday at Virginia Commonwealth University addressed the Eviction Lab at Princeton University’s findings that five cities in Virginia ranked in the top 10 for national eviction rates, including Richmond, Hampton, Newport News, Norfolk and Chesapeake. The local eviction rates ranged from 11.4% in Richmond to 7.9% in Chesapeake. The rate represents the number of evictions per 100 rental homes in an area.

McClellan highlighted seven bills that passed the recent General Assembly session and were signed into law. The legislation included bills that made written leases required, reduced the number of eviction cases a landlord could file, created the opportunity for tenants to submit unpaid rent and fees prior to eviction, and allow tenants to recover their possessions.

“This is not really a partisan issue,” McClellan said. “Where there is disagreement, it’s really sort of the landlords versus tenants, and I don’t mean to say that all landlords are bad or all landlords are predatory.” Of the seven housing laws signed by the governor last session, four were introduced by Democrats and three by Republicans.

McClellan also said in a phone interview after the event that more bills to address eviction, including a bill to address the habitability of a rental property, are in the drafting and planning stages now.

Though legislators passed a flurry of bills last session to reform landlord and tenant laws, Storey said “way too many people are on the knife’s edge because of the way the system is designed.”

Much of the discussion at the panel held at VCU’s W.E. Singleton Center for the Performing Arts centered around how tenants fall behind on rent payments.

“Two-thirds of the people who call our hotline are behind on rent, with the average caller being around two and a half months back,” Storey said.

Storey also said that on average their clients are paying 58% of their monthly gross income to rent, with some paying as much as 70%.

Panelists also discussed the link between discriminatory housing policies and the eviction rate today, which according to the RVA Eviction Lab increases as the share of the African American population in a neighborhood increases. Washington highlighted historic redlining in Richmond’s Jackson Ward neighborhood, where banks would avoid making real estate investments based on neighborhood demographics, as “an intentionally racist housing policy.”

“If we don’t connect the dots from historic housing policy, then we just might miss it,” Washington said. “But those who experience it will never miss it. Folks of color will always know that it’s racist.”

Storey agreed, saying that “things that seem sort of natural and immutable are often not and are based in some pretty ugly root causes.”

The panel was sponsored by VCU’s L. Douglas Wilder School of Government and Public Affairs, VCU University College and Virginia’s home for Public Media. The panelists were introduced by Benjamin Teresa and Kathryn Howell, co-directors of the RVA Eviction Lab at VCU, which opened this year and provides eviction data and research.

“One of the goals of the lab is to do research that is relevant to Richmond and other cities in Virginia, as well as outside of the state,” Teresa said.

The panel was connected to this year’s VCU Common Book, a program that selects a new book each year for incoming freshmen. The initiative is intended to foster awareness and engagement around important issues.

Incoming freshmen received a copy of “Evicted,” a book by Matthew Desmond, the founder of the Eviction Lab at Princeton University. Freshman-level courses incorporate the book into coursework and discussion. Desmond is scheduled to visit VCU on Oct. 16.

The event will be moderated by VPM and held at the Virginia Museum of History & Culture.